That's the record of the US national soccer team in Mexico City. The reign of futility may end on Sunday however, when the US plays its World Cup qualifier against Mexico. This USA Today story provides some clues why this could happen.

History is a guide, but current fundamentals matter more. The skills of the US team are better than they've ever been, both in talent and organization. First, the talent:

With young stars such as Donovan and DaMarcus Beasley playing in top European pro leagues, newcomer Eddie Johnson, who has scored seven goals in six career games, and veterans Claudio Reyna and Kasey Keller, the USA's talent and depth have never been better.

"I giggle sometimes when I look back and I see lineups we played in 1999 and 2000," Arena says. "I look at those lineups and I say those players would never step on the field today for U.S. Soccer.

The US players are not the best in Europe - save the emergence of Beasley with PSV Eindhoven - but representatives from Mexico are far more scarce. Advantage US.

"0-21-1? It really doesn't mean anything to me," U.S. midfielder Landon Donovan says. "We really have this belief that we should have a good chance to win when we go anywhere in (North or) Central America and the Caribbean. First of all, we're better prepared than we've ever been."

For the last two weeks the team's Major League Soccer players have trained at high altitude; the squad's European-based players, in the midst of their seasons, joined the group this week in Colorado Springs. The only previous time the USA trained extensively at high altitude before playing in Mexico was in 1997, also the only time it has gotten a point.

..."I don't think any of our players will be fully acclimated to this altitude because there is not enough time," U.S. coach Bruce Arena says. "I think that is also the case with the Mexico players. Let's not kid ourselves, they don't have players that are necessarily acclimated fully to playing at 7,000 feet. I think that it will be the case for both teams."

Arena's ego looks a mile high to me, but he's smart, and you can't fault the results. Further, his management skills appear to fill the players with the belief that they can win. I don't know much about the Mexican coach and their organization, but I find it hard to believe they've made as much progress as the US in recent years. Again, advantage to the US.

History does imply that the US players will receive a nasty reception from their neighbors. So this won't be a stroll in the park. But recent matches have seen the balance of power shift decidedly towards the US. I hope the results on Sunday confirm that this is a new era for the US team, and can't wait to watch (1pm ET, ESPN2). It likely will be rough going, but my fingers are crossed that we'll see the best of the beautiful game. 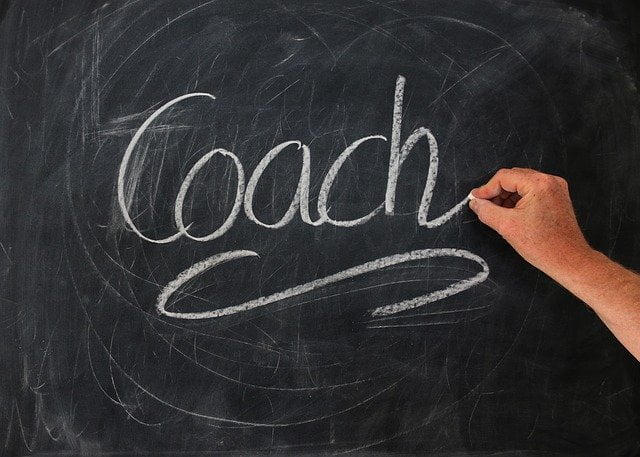