A Full BCS Tournament? The structure is already in place.

As we prepare for another four-team tournament, I am happy to say my sister-in-law is excited that her team made the playoff – after the fierce debate on a conference champion vs. a one-loss team. But why is the tournament only four teams to begin with?

In the past the NCAA has claimed a tournament does not make sense for many reasons, their main reasons are: (1 - when) the timing of the games does not work because the season is already too long, (2 - where) there is nowhere to play the games and these could cause too much travel for each team, (3 - attendance) attendance will be bad during the early rounds, and (4 – student-athlete) these are student-athletes that need to be in school. Although they claim these reasons all explain why there is no college football tournament, their arguments hold little merit. Moreover, the structure currently in place, with the multitude of bowl games and BCS ranking system, is already designed to run a tournament to crown a national champion.

Using the current structure allows for a 24 team tournament by only expanding the season one more week, the national title game will be one week later in January. However, I also propose getting rid of the conference championship games for two reasons: 1. They will not have to be a conference champion to make the playoffs. And 2. This eliminates a game during the semester, replacing it with a game that would fall over the traditional winter break at most schools (so although it goes one more week into January, we lose a game in Nov/Dec, which would have occurred during the semester).

With 24 teams, the current BCS ranking system can be used (it currently ranks the top 25 teams). The top 8 teams have a bye the first week, while teams ranked 9-24 play during the first week. The eight winners are then matched to the top eight ranked teams in the second week. The third week matches the eight remaining teams in the quarterfinals, week four is the semi-finals, and the final game would be played in week five.

The current bowl season went from December 16 to January 8. 24 days. The current structure is three and a half weeks, which would be expanded to five weeks. Starting a few days earlier, The only game to occur later is the national championship game, which would occur on a Saturday, rather than a Monday night (because there is no useful reason to have the National Title game on a Monday). The season would be expanded by five days, not enough of an expansion to warrant a ‘no tournament’ statement.

The current bowl structure has 41 scheduled bowl games. The tournament requires 23 games (8, 8, 4, 2, 1). Given the number of bowl games presently played, the current bowls can be used for the different rounds of the tournament. Regional preferences will be given to the higher ranking teams, assisting with the travel problems (and with the attendance). The tournament games are played Thursday through Saturday, while the non-tournament bowl games (and any expansion in the number of bowls) are played during the week.

The argument that people will not want to attend, or watch on TV, a game with two ranked opponents with national title implications simply makes no sense. These types of games have historically been highly attended. We see them highly attended during the season and it is beyond me to assume that the fans will not travel to games that are of this caliber and have these types of title implications.

These are student-athletes, where education comes first (right NCAA? Although this is not a debate for now). Students are already able to make it to a December 16th bowl game, so these games will be no different. The remainder of the tournament occurs when most schools have a winter break, thus there is no interference with the athletes’ studies.
(Besides, if you are sending student-athletes to China during the semester, you have already set a precedence. Of which this is at least designed to occur over break.)

The one argument the BCS does not make, but should, is the performance level. The three tournament games are scheduled to take place on Jan 1st and 8th. This is 30 days after their conference championship games (and 37 days after Alabama played their last game). Given layoffs that long, the timing of the athletes is often "off". This tournament structure allows for higher quality games, where teams have been playing more consistently over this, once vacant, period. Arguably the overall quality of the game will increase.

All-in-all the structure for college football tournament already exists and should be used. The only loss would be to the teams that currently are given the opportunity to participate in a bowl game that would not be in the tournament. However, increasing the number of bowl games played will continue to allow this opportunity to schools outside the top 24. 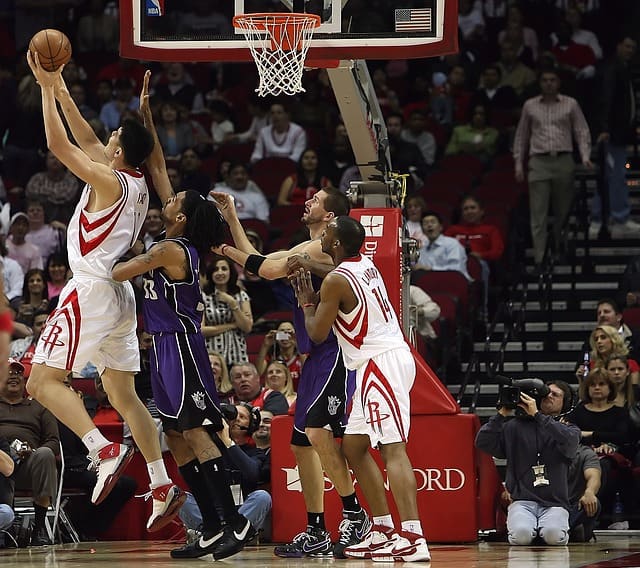 Tollison and the Three-pointer 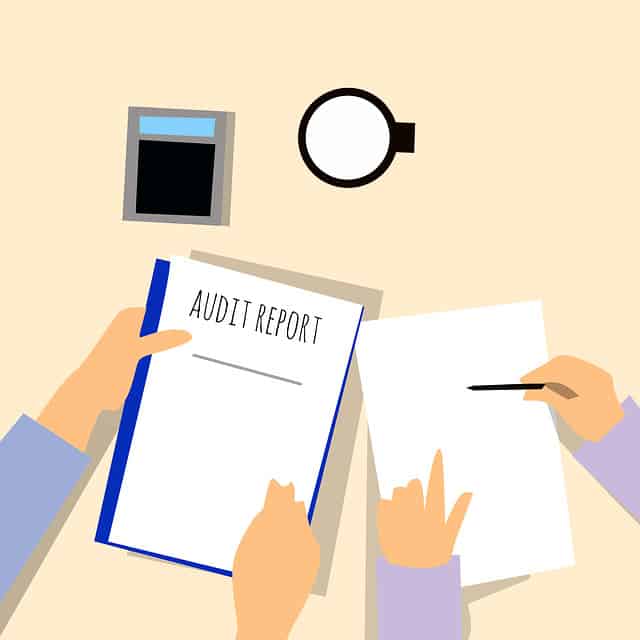