Hmm, am I shocked? No, not really. However, I am a little shocked that it was the Feds that caught them.

Student-athletes are worth a lot of money to the schools and the brands that sponsor the schools. As such, we expect there to be a strong incentive for places to find ways to convince these student-athletes to go to their school (or brand). And schools have always done this through relatively inefficient means: nicer locker rooms, weight rooms, and other facilities; hiring personal chefs and personal trainers; and even paying professional coaches to leave the big leagues and come down to the NCAA to coach (recently Harbaugh, now at the University of Michigan).

ESPN reports that NCAA basketball coaches that have been arrested for paying money to get players to play for different schools. Athletic apparel companies (technically people working for them) are also claimed to have done the same thing, steering the athletes to schools that are represented by their particular brand.

So, although the NCAA claims that all these student-athletes are amateur, there are some getting paid (seeming large sums of money) to play at certain schools. This is another form of inefficient payment (and this time it is not legal). My biggest problem with this is the same I have with giving take-home quizzes: I give a take-home quiz and say you can study, but close all your notes before you take it. Those that are the most well prepared are most likely to take the quiz with their notes closed. Those that are the least well prepared are most likely to take the quiz with materials open (although this is not allowed). When this occurs, and some of those that were the least well prepared do well on the quiz, it incentivizes people to act more like that (keep their notes open when they shouldn’t be). Thus there are two issues: 1. Monitoring is hard. 2. The incentives lead more people to act inappropriately. Which is typically what we are trying to avoid in our society. So I given in-class quizzes, eliminating the monitoring problem (mostly) and taking away the ease of cheating.

So what would be a solution for the NCAA? Well, the easiest one would be to get rid of the inefficiencies. Right now the NCAA inefficiently pays student-athletes. Do college students want their own private chefs? I would like one, but I am not willing to pay for one; I would prefer the money over the chef (and I would venture to guess most, if not all, of these student-athletes would say the same thing). Thus the obvious answer is to pay the student-athletes. However, the NCAA has always come out against this to protect the amateurism rule. But doesn’t it seem ironic that the ones who vote on (and support) this rule the most have the most to lose? If athletes can get paid, they don’t need inefficient payments anymore – thus there would not be as many, or as highly paid, coaches and athletic directors (which are some of the main voting parties). This seems like a Bruce Yandle “Bootleggers and Baptists” argument (although it’s not clear there are any actual Baptists here, just people claiming to be Baptists).

Am I missing something? 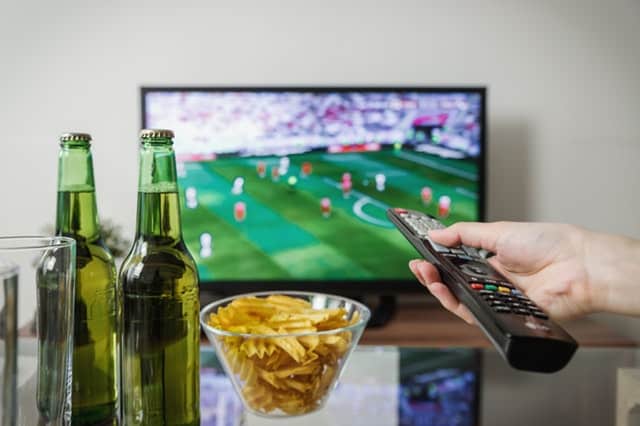 Sports Betting Can Turn into Your Next ...

Reasons To Use Offers and Bonuses In ...