Home›MLB›A new ballpark for the Rays?

A new ballpark for the Rays?

The newly competitive Rays of Major League Baseball are attempting to move from Tropicana Field - an outdated facility, to put it mildly - to the waterfront on Tampa Bay. The distance is only twelve blocks, but getting there will take some time and effort, and perhaps a little luck. As always seems to be the case, stadium deals and franchise re-location, even over a short distance (see Brooklyn in the 1950s), are complicated and nettlesome.

Tom Nickens of the St. Petersburg Times looks back on the city's initial approach to wooing a team to the area:

On a hot afternoon in July 1986, the St. Petersburg City Council placed a big bet that would be unimaginable today.

"It was billed as a once-in-a-lifetime chance," I wrote as a young City Hall reporter for the front page of the next day's St. Petersburg Times. "Thursday, St. Petersburg's City Council took it. The council voted 6-3 to build a domed stadium downtown that is promoted as the cornerstone of a new beginning for the city."

Downtown St. Petersburg became a more vibrant place over the years, and it eventually got a baseball franchise after the dome marked time hosting its share of flea markets, monster truck rallies and rock concerts. Now the city finds itself in the midst of another stadium debate. The Tampa Bay Rays are making a pitch for an iconic downtown waterfront stadium that would open the door for redevelopment on the Tropicana Field site that city leaders a generation ago would have instantly embraced.

The Rays are in their 11th season, hold a long-term lease and own one of the best records in baseball after years of having one of the worst. The relatively new team owners have spent millions to refurbish the Trop, and they have followed through on promises to invest in the franchise. They are not publicly threatening to leave, but they want a new $450-million stadium to boost attendance that ranks at the bottom of the major leagues. They promise to invest $150-million and are seeking no tax increases or new public money to pay for it, only the extension of about $11-million a year in city tax dollars and county resort taxes being spent on the dome now. It would be a public-private partnership, and St. Petersburg would get an enormous redevelopment project as well.

Nickens seems to buy the redevelopment myth. This seems odd given the fact that the Trop as a development stimulus must surely be considered a failure. Many cities have made advances in the past quarter century without ballparks surrounded by empty lots, as the picture accompanying Nickens' story depicts:

But now the Rays are showing the effects of new (and clever) ownership on the field of play - first place, in June !! - and their stadium proposal must be considered state of the art in every dimension, including the magnitude of the requested subsidy. An important vote will be held this week at the City Council, to initiate the process which would put a stadium referendum on the ballot in November.

Coverage of the issue in the St. Petersburg Times has been excellent, and balanced, the best I've seen. Their recent poll indicates that the public are not yet on board with the plan (but see this interpretation from a thoughtful stadium supporter). Last month the paper asked Matheson, de Mause, Rosentraub, and Zimbalist for detailed commentary (rather than a selective quote or two) on the stadium financing plan. Reporter Aaron Sharockman has been put on the stadium beat full time. His blog Ballpark Frankness has links and commentary on the numerous stories on the issue over the last six weeks.

The team's new digs would certainly be in a nice spot, the site of Al Lang Stadium, where spring training has been held since 1916.

The new home plate would be where right field of the old ballpark currently resides. 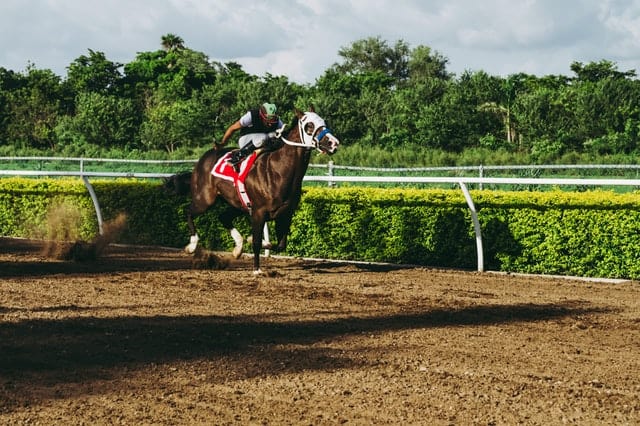 How Often Do Betting Odds Get It ...