Another margin for coaching

Joe Gibbs has a reputation as both an innovator, and a coach who understands that violence is at the core of American football.** As a result, his teams are well drilled and well disciplined. As Tom Boswell stated yesterday, "strategy and game plans are great, but emotion, discipline and commitment to team usually carry the day" when crunch time arrives in the NFL.

But the masters leave no stone unturned. Bob Tollison directed me to this article in today's Post, which describes Gibbs's use of a new entry on the personnel chart: his own personal NFL official.

His duties include attending every game to advise Gibbs on replay challenges, overseeing the referees hired to work practices and tabulating all the penalties called in practice, looking for tendencies of individual players.

Back to Boswell's piece:

[L]ast year's Redskins had 124 penalties (including 17 in one game), as well as 43 sacks and 28 turnovers -- a total of 195 conspicuous screw-ups or an average of a dozen a game. Those infamous mistakes, especially of the mental variety, were the centerpiece of six defeats by four points or less. Unnecessary blunders defined the team.

In Gibbs's opener, the Redskins had three penalties, one turnover and no sacks (emphasis added) -- just four mistakes -- or less than in any Redskins game all of last season. What a shock!

I imagine that Gibbs must have been pleased, but not shocked, to see his investment pay off. Something tells me that the game has not passed him by.

**Footnote: For better or worse, it's true. To my taste, the casualties incurred from a typical NFL contest mar the game. The athletes are too big and too fast to play a boys' game without serious physical repurcussions. The NFL is quite a show, but the price is high. 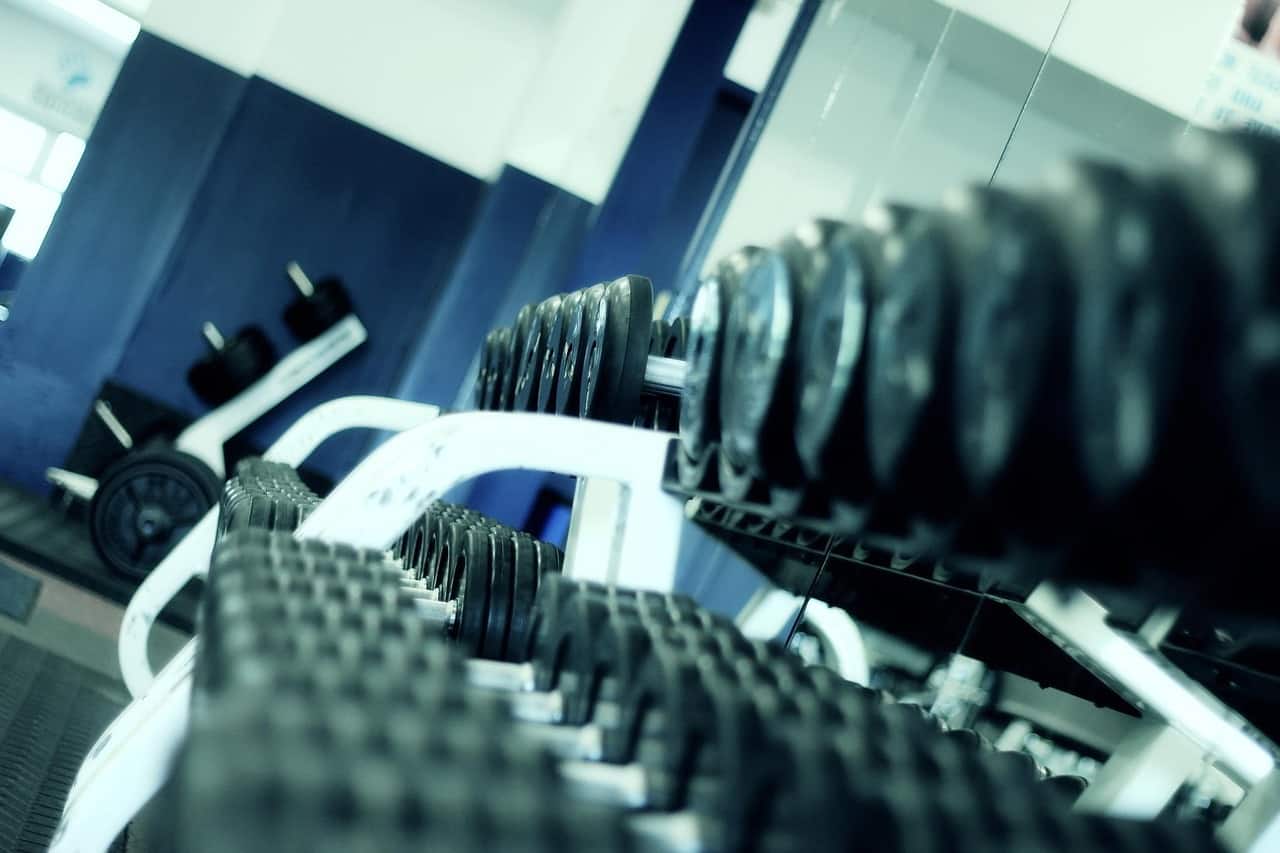 Make Every Gym Session Count with These ...