Jagdish Bhagwati (no friend of protectionists) has an op-ed column on John Kerry's trade policy in today's WSJ ($). It's a highly informed and entertaining screed. But what got me was that Bhagwati's sharpest retort was leveled not at Kerry, but at CNN's grand poohbah and pontificator, Lou Dobbs:

Sen. Kerry went so far as to describe firms that invested abroad as "Benedict Arnolds." The silliness of this charge puts him in the same camp as Lou Dobbs, whose outpouring against sundry forms of imports and outward investment is a farrago of nonsense, offered by him with a list (on his CNN program) of traitor firms that "ship jobs abroad." As I contemplate his slip of a book titled "Exporting America," and subtitled "Why Corporate Greed is Shipping American Jobs Overseas," I think to myself: If firms that buy cheap abroad suffer from "corporate greed," is Mr. Dobbs -- whose girth and success doubtless suggest that he buys for his supper French brie and Burgundy rather than Milwaukee beer and Kraft cheese -- to be accused by the same logic of "shipping jobs abroad" because of "Personal Gluttony"? (What is sauce for the corporate goose must be sauce for the journalist gander.)

"A farrago of nonsense"!! Yeah, baby! It's about time Dobbs got his comeuppance in a prime time publication. 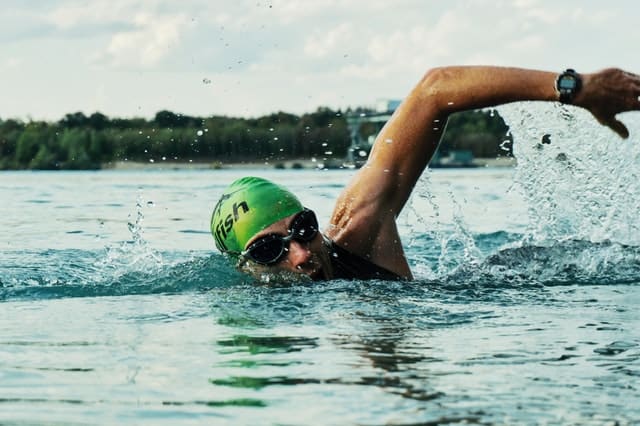 The Peeps Have Spoke!