The "economic consultant's report" on the impact of a football stadium in Arlington arrived Friday, and according to the Dallas Morning News, the city council was pleased. But Andrew Zimbalist is not impressed: "the consultant's report 'gives every appearance of being the standard puffery that you get in these types of economic impact reports.'"

At Clemson we have a name for this distortion of our craft - "billboard economics." Indeed the city council in Arlington got what they wanted: an advertisement for their plan to raise taxes and increase spending, a means of weakening the public opposition to their dreams of grandeur.

The DMN's story has good observations from credible economists who work on these issues. Craig Depken notes a highly unusual element in the consultant's report: the monetary figures are all in 2010 dollars. Although modest inflation is likely between now and then, at this date we have only a foggy idea what those dollars will be worth in real terms. Like Craig, my view is that the inflated numbers are employed to obfuscate rather than inform. That's not what I want from my government. The citizens of Arlington deserve an honest assessment of the stadium plan, not billboard economics. 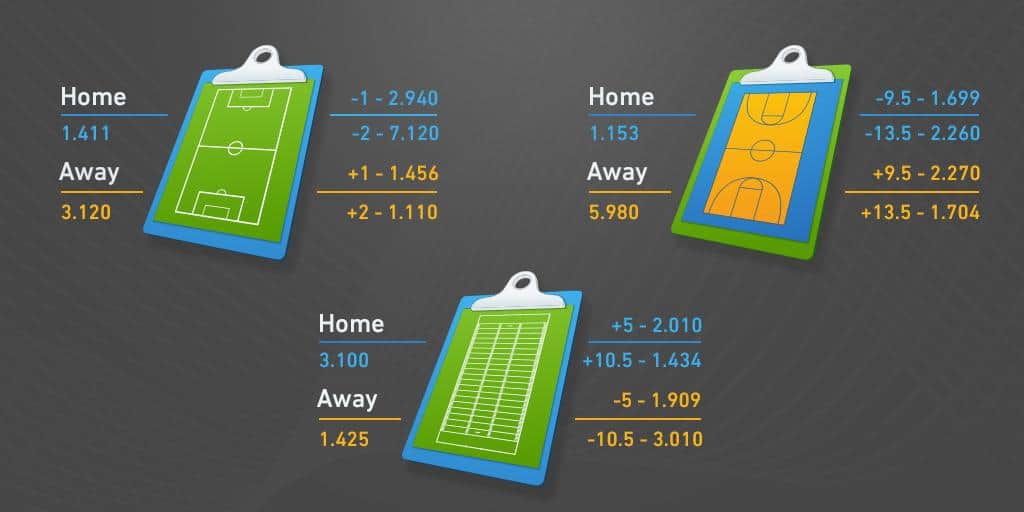 4 Qualities That Make An Excellent Handicapping ...