This Dallas Business Journal story focuses on economist Mark Rosentraub's critique of the pro-stadium propaganda purchased by the City of Arlington. Arlington's mayor defends the propaganda against all logic. He does the job of a masterful politician, deflecting the criticism and obfuscating the issue:

"I certainly hope that Mark is right and that money that is currently spent on the Cowboys in Irving is redistributed right here in Arlington," he said. "Arlington is not getting anything from the Cowboys right now, and that's basically what we're doing -- redistributing wealth to Arlington."

Clever - even taking account of whatever locational redistribution takes place, Rosentraub's calculations show that the stadium deal is a loser for Arlington.

Cluck also noted that Rosentraub has consistently argued against building stadiums in lightly populated suburbs, without masterplans for ancillary development.

"We're proposing to put this stadium in the middle of our entertainment corridor, which includes Six Flags, Hurricane Harbor and AmeriQuest Field," Cluck said. "He said you have to have a master development plan, and we signed an agreement a few weeks ago to hire a masterplanner.

I find it hard to believe that putting the Cowboys alongside the Texas Rangers will provide the perfect catalyst for growth and development in Arlington, and I'm certain that after-the-fact "master planning" is nothing more than window dressing.

The Dallas Cowboys have followed the stadium subsidy script perfectly, playing off one political jurisdiction against another, landing a few hundred million dollars in the process. Rewind the tape a month or so, and you will find MLB doing the same in landing a sum of similar magnitude from Washington DC.

There is no question that the revenue stream enjoyed by the Cowboys is more than sufficient to finance construction of a stadium. But given the locational mobility of our franchises, we can expect the stadium subsidy game to be played out each time a stadium lease agreement expires. This is why I'm a card-carrying supporter of Keith Olbermann's Constitutional Amendment Prohibiting Corporate Welfare:

any official of any government "who pays, suggests his government should pay, or promises a sports franchise, or ... money towards building a stadium or refurbishing an existing one, that official will be sentenced to a life of hard labor in a federal penitentiary."

That's what it would take to put a stop to this.

Note: Anyone interested in the Cowboys' stadium controversy should visit Craig Depken's blog, which is the mother lode of links on this issue. 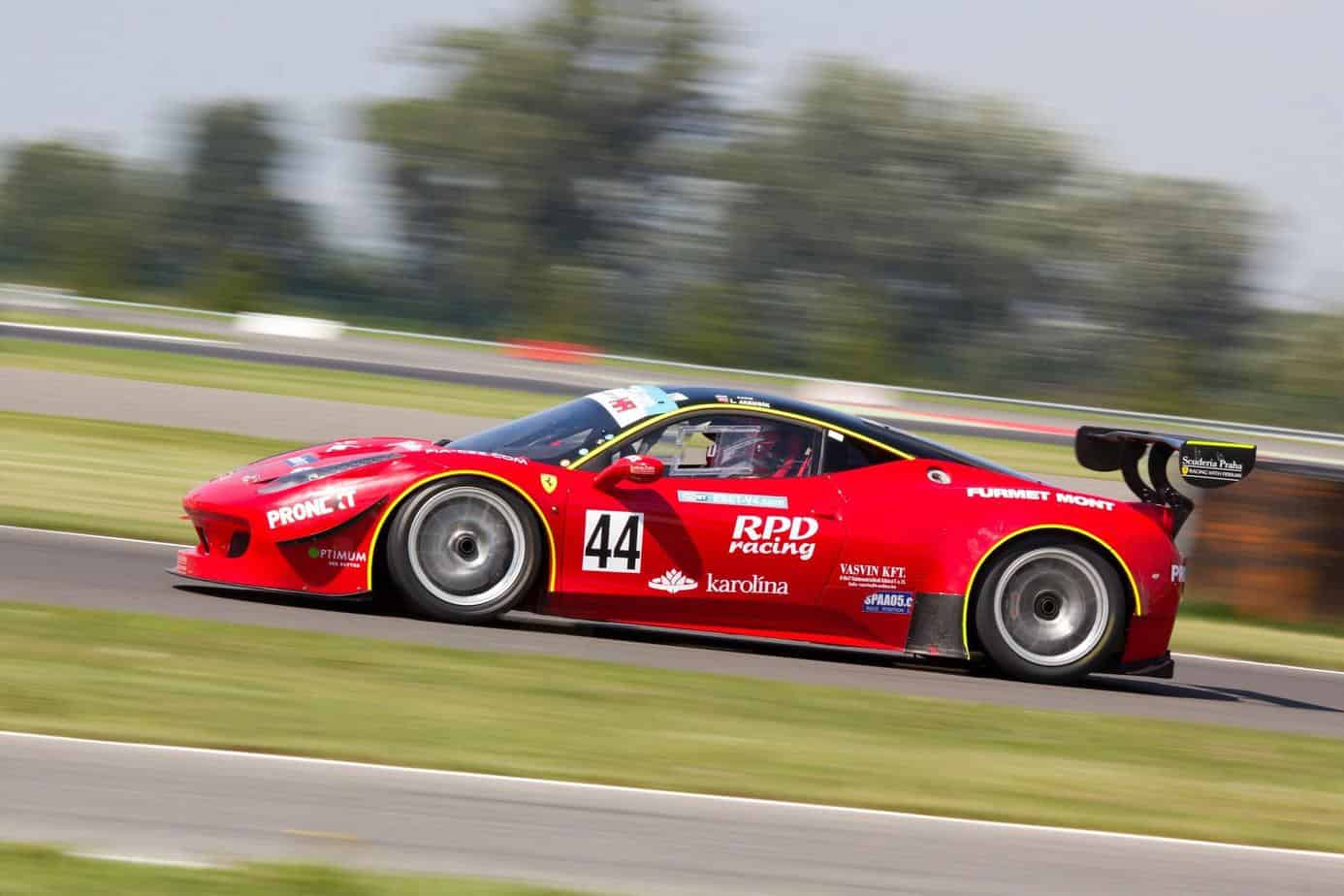