Home›Uncategorized›Feb. 25th: The 40th Anniversary of Clay vs. Liston

Feb. 25th: The 40th Anniversary of Clay vs. Liston

There's only one thing from the sports world of 1964 that I can recall to this day, and that is Cassius Clay's knockout of Sonny Liston. Not just because it was a big heavyweight fight. Clay made people take notice with his outspoken, in your face attitude. He said what was on his fertile mind, liberally and courageously. He shook up the white world in America, and subsequently the entire world, like few men before him or since.

The Liston fight set the stage for the worldwide phenomenon of Muhammad Ali. I'd bet that many of today's African Americans with Muslim names come from parents inspired by Ali.

The Times (London) has a series of articles (free!) marking the anniversary of Clay vs. Liston. Neither are for the faint of heart, whether you are an Ali fan or an American patriot. Simon Barnes, a gifted writer with strong opinions, focuses on the social aspects of the Ali phenomenon. John Goodbody's piece discusses the accusations that the Liston fight was fixed; the second page of this link (see the bottom) has a sharp rebuttal by Matthew Syed.

Note: much of The Times' content has been put "beyond registration," but they seem to have recently altered their policy on the sports page. Here's hoping these links remain accessible.

Update: There is an archive of Ali stories, some current, some historical at The Times. All appear to be free of charge. 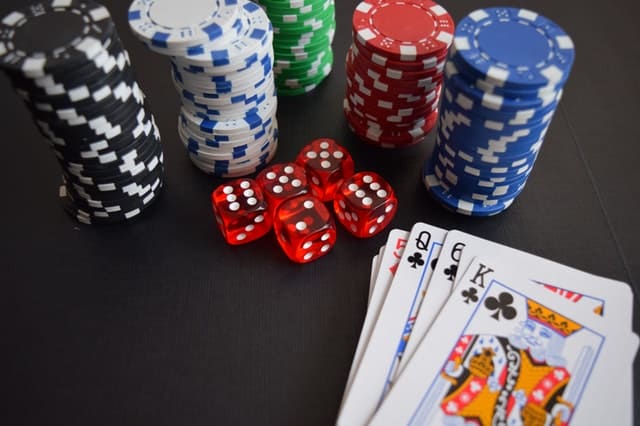 A Few Tips To Become Better At ...

Football commentary is back