I was somewhat amused last week, when FIFA (the governing body of world soccer) announced a ban on international matches at altitudes above 2500m, or 8200 feet. I initially wondered whether there was any impact whatsoever from the rule, as all major North American cities (including Mexico City) are below the ban line. Of course, that is naive -- someone must have pushed for the ban, attempting to gain advantage from the new rule.

It turns out that this is mostly a South American squabble, between the talented Brazilians and the alpine countries of Bolivia and Peru. Apparently, Brazil was beaten in a World Cup qualifier for the first time in 1994 in La Paz (11,811 feet), and things haven't been the same since. Tim Vickery gives this account of a rather lengthy rule-making saga, one in which there are no angels:

The seeds of the current controversy were first sewn in the qualifiers for the 1994 World Cup.

At that point South America's nations were still divided into separate groups, and as ill fortune would have it, Brazil were placed in the same group as Bolivia and Ecuador.

Brazilian teams have developed a phobia about playing at altitude, and it was alleged at the time that Brazil put pressure on both opponents to switch their matches to venues at sea level.

Despite that reverse Brazil went on to qualify for USA 94, and win it too. As holders they were automatically through to France 98.

They were back in the qualifiers for the 2002 World Cup, by which time South America had adopted the current marathon format, with all 10 nations playing each other home and away.

The allegations of manipulation in 1993 had left a bad taste, so in order to ensure the integrity of the qualifying campaign countries were limited to one designated city where they would stage all their home games.

This was specifically designed to contain the problem of altitude. If one country had to go up to La Paz, everyone had to. There could be no external pressure.

Brazil, on account of its size, was given the right to have two home cities.

They chose Rio de Janeiro and Sao Paulo, the traditional centres, and quickly found the fans to be very demanding.

The Maracana and Morumbi stadiums echoed with boos, the players' morale was in tatters and World Cup qualification was in real doubt.

Brazil pulled a fast one. Using the excuse of an energy crisis affecting the south east of the country, they moved their final home games to other venues - smaller cities where the supporters were more tolerant.

It broke the rules but they got away with it and three wins got them safely over the finish line.

But now they are paying the price. They themselves took away the plank that had been put in place to contain the problem of altitude.

If they could pick and choose their venues, so could the others. The one designated city was dead.

Peru decided to pull a fast one of their own. For the next campaign they were planning to take their matches against Brazil and other altitude haters high up the Andes to Cuzco.

A rule which bans games from being held in a country's capital (La Paz) seems a bit bizarre. But the World Anti-Doping Agency wants to ban training at altitude altogether. Even more bizarre. This suggests to me the possibility of an "empty core" -- that there is no equilibrium set of rules to govern sport. 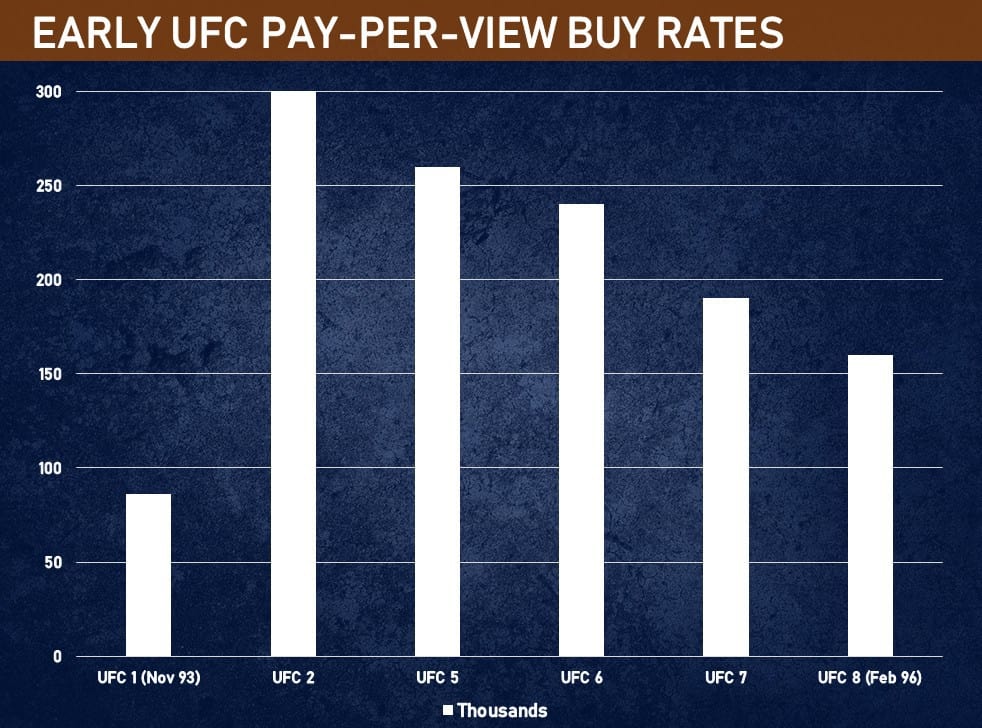