From Berlin: the fan zone

Tonight I will experience a new phenomenon for me: watching a big game (Russia vs. Spain) in a "fan zone," one of the public viewing areas set up in Germany for the 2006 World Cup. They were wildly popular then, and Germany has rolled them out for the semi-finals and final of Euro 2008.

Now, hold on to your hat while you digest these statistics. European stadia are small by American standards, the semi-final tonight will see 53,000 in Vienna's Ernst-Happel Stadion. But last night, for the Germany-Turkey semi-final, an estimated half million fans turned up in Berlin:

Germany is home to about 2.7 million people of Turkish origin around 500,000 of whom are German citizens. In the run up the match, the first time the two countries have met in a major tournament since the 1950s, Turkish and German flags (more...) have been flying together from car windows and balconies in a nation gripped by football frenzy.

In downtown Berlin, an estimated 500,000 fans packed into the "fan mile" public viewing area next to the historic Brandenburg Gate, with access shut off a full hour before the game even kicked off after the organizers declared it full. The winning goal by the Germans saw the huge crowd erupt into a frenzy of football celebration.

Yowza! What does this mean for the future of spectator sport? We all know that broadcast media have changed the commercial landscape, but the ability of huge screens and large public areas to host masses of people could have new implications. I may know more after tonight.

Update: There are four enormous screens in a line at the "Coca Cola Fan Mile," and you can see the game quite well. The main screen at the Brandenburg Gate sports something akin to a mosh pit, which tonight was a sea of Russian and Spanish Flags. The screen is positioned higher there, to allow people to see the game above the waving flags. Only two screens were live tonight, but you can bet the fan zone will be extended for the full mile on Sunday when Germany plays tonight's victors, Spain. The fan zone appeared to me to be a gathering spot for relatively young fans who want to cheer their team in public or be with their countrymen, not aficionados. More women than you might expect, I would say. Far more Carlsberg was sold than Coca Cola, but Coke will know if the concept, which seems to be thriving in several places in Europe, will work in the U.S.

It was a peaceful night as far as I saw, with a large security operation coming into, leaving, and throughout the fan zone. I avoided the odd pack of scowling blokes in England shirts. I watched the second half at a big screen in a hotel bar. Smaller numbers, but with most seats taken, and that's where the money was tonight. 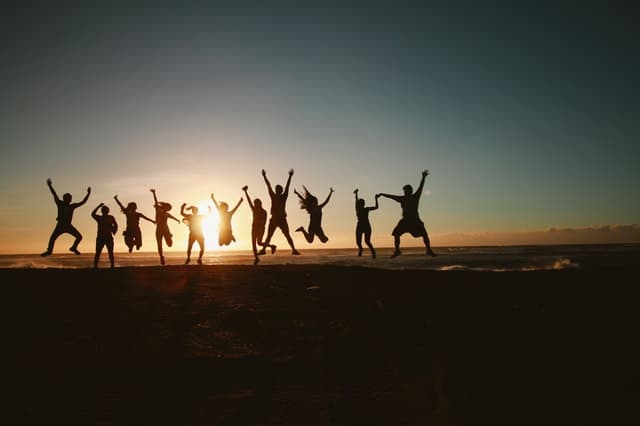 Is Hockey in Trouble?Results of an Unscientific ...