Home›Uncategorized›Guinness in a horse? Brilliant!

Guinness in a horse? Brilliant!

Many are aware that "Guinness is good for you." But who'd have thought it would be good for horses? Michael Dickinson, that's who. Dickinson trains the gifted Tapit, winner of the Wood Memorial and one of the favorites for next Saturday's Kentucky Derby. Dickinson has charted his own course in a tradition bound profession. This very interesting story by Bill Finley provides some of the details.

Most horses train at a racetrack, which can be a stifling environment. Dickinson refused to do it that way, instead building a 200-acre training center in Maryland he named Tapeta Farm. It is unlike anything in this country.

No detail has been overlooked: the farm has three turf tracks, a dirt track he designed to provide the safest possible conditions, stalls the size of a small apartment, wooden horse trails and well water, the only type of water his horses are allowed to drink. They also consume three eggs and a bottle of Guinness daily to go along with standard feed.

I became a believer in Dickinson by following the exploits of (and cashing tickets on) Da Hoss in the Breeder's Cup Mile. I'm a believer in Tapit, too. He's got a great chance to win the Derby. Bottoms up! 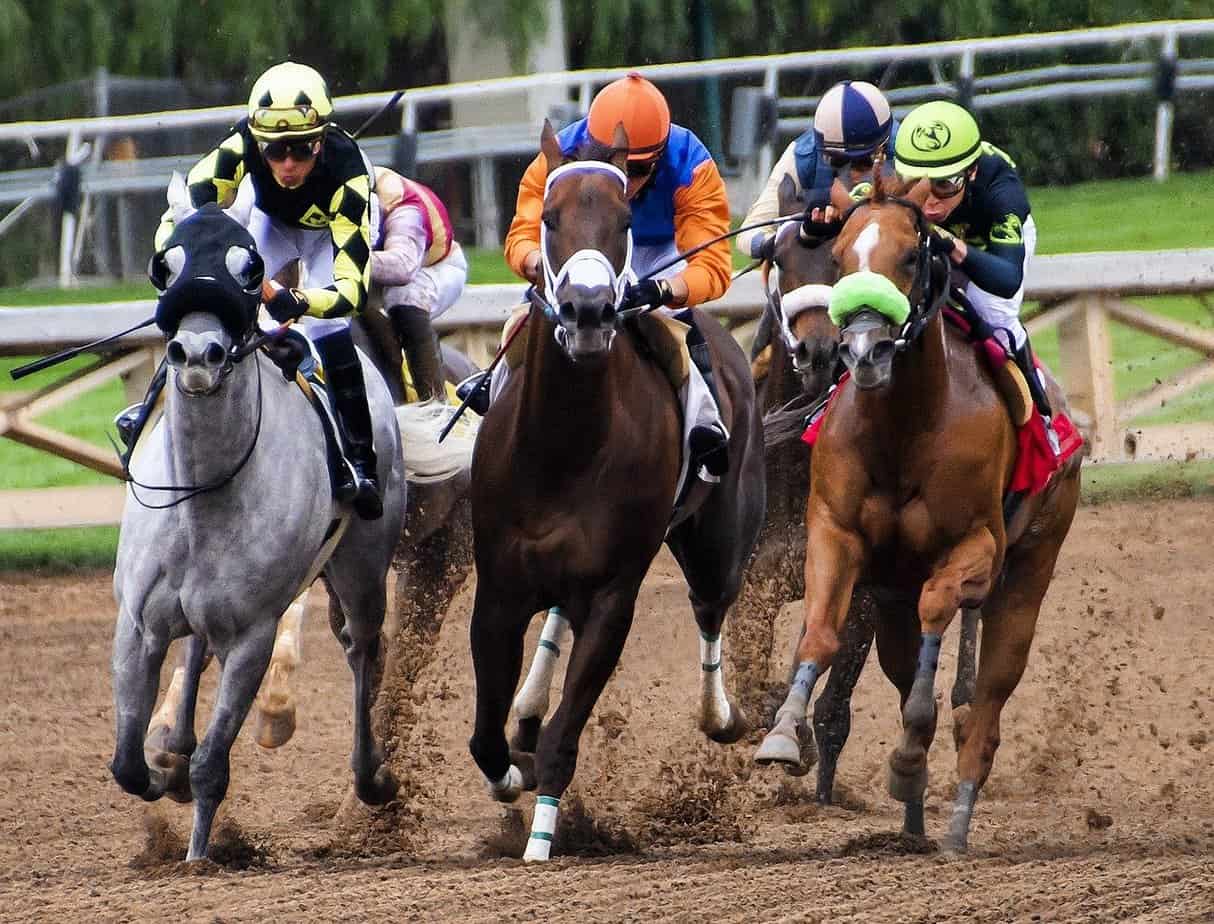