Has Andrew Zimbalist Joined the Dark Side?

Andrew Zimbalist, a leading critic of stadium subsidies, has issued a report in support of the plan to bring the Nets to Brooklyn. The $2.5 billion project involves housing and retail development on a 21 acre site, in addition to the basketball arena. Zimbalist concludes that the $690m in public subsidies will be repaid by over $800m in additional public revenues.

You can be sure that this figure is not based on the usual "economic impact" mumbo jumbo that Zimbalist and others have effectively criticized. In that sense, Zimbalist has not swapped a white hat for a black one. But he does admit in this story that he signed with the developer because "I like the project." I don't know much about the project to like or dislike, but $690m - apparently composed of tax breaks - is a lot of cash. Moreover, the relevant concept is the opportunity cost of $690m in public funds. I'm willing to allow that this project may yield the best return on the investment, but its no slam dunk.

Footnote for future reference: this Brooklyn web site collects stories on the political machinations swirling around the project. Getting through all the political hurdles won't be easy. If you are lookng for summer reading, The Dodgers Move West gives a fine account of the process from an earlier episode, one that the current proposal may, or may not, resolve in some way. 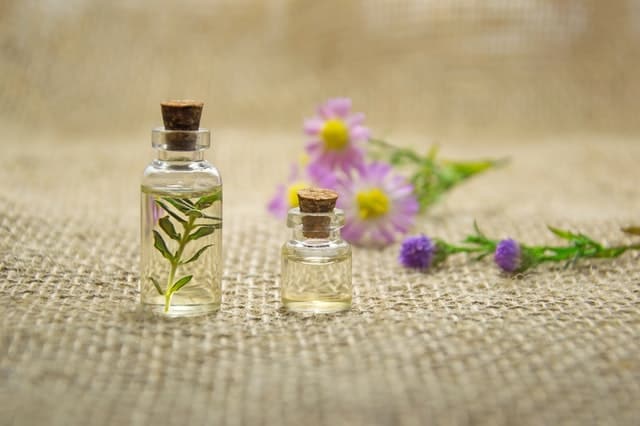 Athletes and CBD Tincture - A Match ...