[A]n article from the Science News ... came to the following conclusion, based on the input of two statisticians during the 2002 and 2003 seasons: In pressure situations (three minutes or less to go, a kick that would create a tie or a lead change) 101 of 139 pressure kicks (73 percent) were good. But when the defense called time out and iced the kicker, the percentage drops to 63 (24 of 38 kicks).

Dr. Z is an astute observer of the game. He admits to being befuddled by probability estimation, but has the good sense to be wary of results from small samples. So he called on the boys from Stats, Inc. to investigate more thoroughly:

I was thinking about this whole icing matter, so I sent my query along to the good Doctor Stamms of Stats, Inc. He came up with the following: Pressure kicks (using the same guidelines as described above, except that they're in the last two minutes, not three) since 1991, regular season -- 457 of 637 (71.7 percent) made, without icing on them. After icing, the number is 152 of 211 (72 percent). So it's a push. Next week we'll discuss kicks with frosting instead of icing.

Moral of the story? This is an unhappy thing to say for an academic, but beware of what you read in Science News. 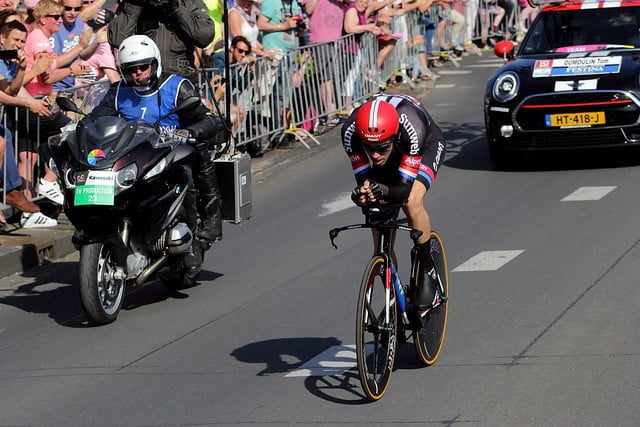 That Giant Sucking Sound from Edmonton