More on Conference Realignment and the ACC

In addition to Sunday's Two Minute Drill, P&C reporter Travis Sawchick's Tiger Tracks blog post provides a more extensive account of our recent conversation on the ACC and conference realignment. The blog post is a bit more speculative, and perhaps more interesting as a result. Among the points discussed:  my view of a 14 team conference as an unwieldy halfway house between more stable twelve and sixteen member configurations, Notre Dame and the ACC (not as surprising a match as some think), and the analogy of the ACC to a "value-stock." The latter derives from an increase in the relative importance of football, coupled with under-performing ACC football teams, some who were consistently in the thick of the national championship conversation a decade ago. Since football fortunes are cyclical, schools with a long run perspective might not have the itchy trigger fingers of their fan base and some parts of the media. But the flip side of the value-stock analogy is that these stocks are also associated with higher bankruptcy risk. The ACC has a lot of work to do, and it will be interesting to see how things develop. 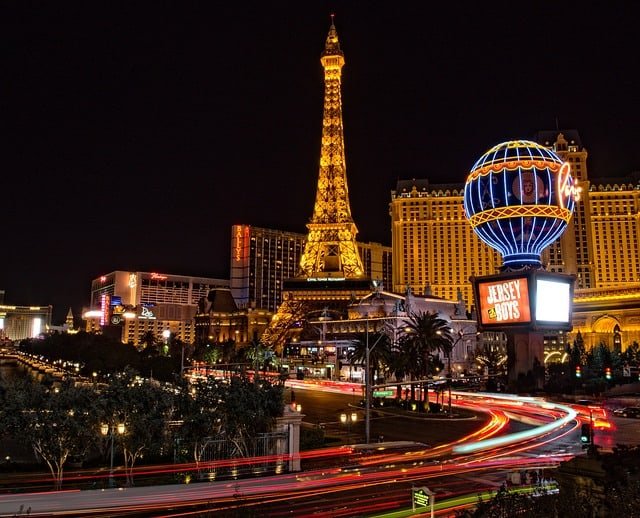