Home›Uncategorized›More on the Cowboys' stadium plans

More on the Cowboys' stadium plans

A few weeks ago, we referred to the economic impact study on the Cowboys' stadium as an example of "billboard economics." This article in the Fort Worth Weekly takes a critical look at the study. Here are some highlights - quotes on the study by economists that study sports:

Craig Depken: "It is complete garbage... How they say that Arlington is going to get $4 million in grocery sales is amazing."

Andrew Zimbalist: "It's one of the silliest studies I've ever seen."

Studies such as this are gibberish masquerading as economics. The only way to stop them from having their intended political effect is to expose them. These guys are doing a good job. 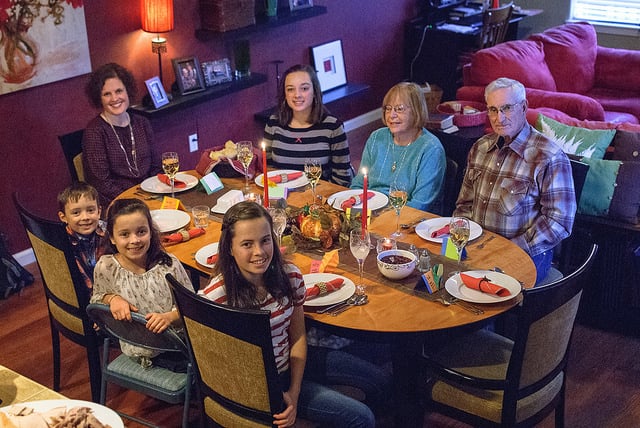 How to Get Your Sports Fix During ...

The Sports Business in the Recession