"Moscow on the Thames"

This story suggests that Roman Abramovich has company.

17-year-old Maria Sharapova isn't the only Russian seizing the limelight in London these days. Russian oil tycoon Leonard Blavatnik has just been confirmed as the new owner of a sumptuous $74 million house next to the late Princess Diana's Kensington Palace, joining a rapidly-growing list of rich and famous Russians who are turning London into 'Moscow on the Thames.'

Suddenly, it seems, Russians are everywhere in Britain, London especially, as the nation becomes a magnet for the newly rich and super-rich who are looking for a safe haven for their money and the opportunity to buy into the essence of Western class and respectability.

They are competing against each other for the most expensive houses in the country. One billionaire has bought Chelsea Football Club and some of the world's most expensive soccer talent, and others are basing themselves in London to buy and sell businesses in global oil, gas and metals. Russian businessmen (almost all men) and their families are putting their children into some of Britain's most expensive private schools and spending huge sums at fashion houses, on art, and in restaurants. So much Russian is heard on London streets that Hampton Court Palace -- 16th Century home of King Henry VIII -- is about to add a Russian language version to its walk-around electronic guide.

Of course, some aren't really Russians at all. Wimbledon blonde sensation Sharapova, for instance, has lived in Florida since she was seven and sounds more like the classically-giggly American teenager than a refugee from Chernobyl (which she was). And Blavatnik is a U.S. citizen who arrived in New York as a penniless Russian émigré in 1978.

Still, Sharapova did play under a Russian flag and she did get a congratulatory phone call from former Russian President Boris Yeltsin.

Yeltsin? Thought he was permanently pickled. What the heck is Putin doing? Seriously though, read the article. There's more evidence, albeit somewhat circumstantial, that Russian wealth is finding a home in Britain. 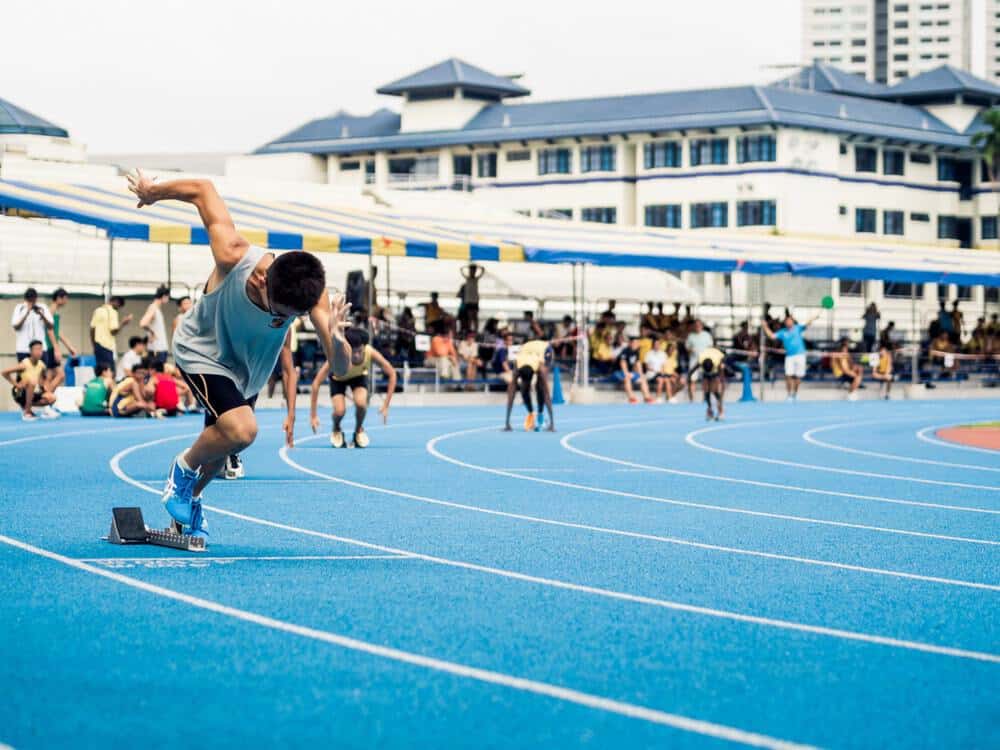 Here is Why Everyone is Talking About ...