This - BCS Moves Closer To Altering Format - is big news. We could soon have a national championship game in college football.

The commissioners of the six conferences that make up the Bowl Championship Series moved closer yesterday to finalizing a plan in which one of the four BCS bowls -- the Fiesta, Orange, Rose or Sugar -- would host two games each year, the second being for the national championship.

The model could be firmed up by the end of the week, Kevin Weiberg, the commissioner of the Big 12 and the incoming head of the BCS, said yesterday.

This would also imply that the chance to break in to the BCS cartel has gone for the Cotton, Peach, and Gator. The latter consequence could be a factor in yesterday's announcement that the Cowboys have withdrawn their stadium subsidy proposal. Part of the pitch was upgrading the Cotton Bowl's status in order to land a BCS game for the new stadium.

Update: Not so fast, Skip. Ivan Maisel reports that the Rose Bowl wants an agreement that excludes non-BCS conference teams from playing in its game, and that this may kill the "piggy-back" plan.

Ah, for a moment there was hope. Thanks, flower boys. And to the cretins who claim that college presidents will balk at extending the season for one more game, there's a simple solution to that. Add the title game as the 5th bowl, and eliminate two or three meaningless pre-season "classics." That would reduce the number of games, at least in the minds of people who can count. Now, as for those cretins who happen to be college presidents themselves, I have no answer for that. 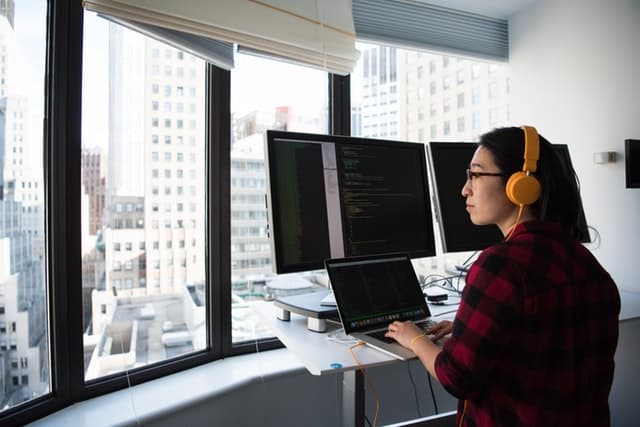