Some choice quotes from a fascinating article by Barbara Demick in the LA Times:

Reporting from Beijing -- "Empty," says Jack Rodman, an expert in distressed real estate, as he points from the window of his 40th-floor office toward a silver-skinned prism rising out of the Beijing skyline.

"Beautiful building, but not a single tenant.

So goes the refrain as his finger skips from building to building, each flashier than the next, and few of them more than barely occupied.

...The government spent $43 billion for the Olympics, nearly three times as much as any other host city. But many of the venues proved too big, too expensive and more photogenic than practical.

...The National Stadium, known as the Bird's Nest, has only one event scheduled for this year: a performance of the opera "Turandot" on Aug. 8, the one-year anniversary of the Olympic opening ceremony. China's leading soccer club backed out of a deal to play there, saying it would be an embarrassment to use a 91,000-seat stadium for games that ordinarily attract only 10,000 spectators.

The venue, which costs $9 million a year to maintain, is expected to be turned into a shopping mall in several years, its owners announced last month.

A baseball stadium that opened last spring with an exhibition game between the Dodgers and the San Diego Padres, is being demolished. Its owner says it also will use the land for a shopping mall.

In sum, waste on a massive scale. Thanks to Kevin Stovall for the link. 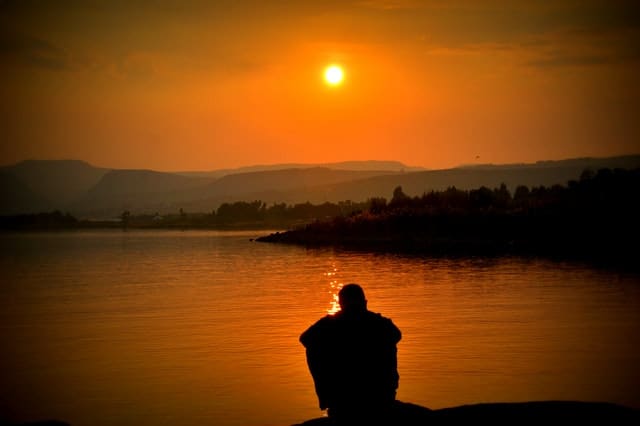 Why I Can't Stand Politicians