Home›Uncategorized›On noise and decorum, and the Masters

On noise and decorum, and the Masters

Each year stadiums and arenas become artificially noisier, as the public address blares out trumpet calls and canned music and just plain loud racket. There used to be something so wonderfully pure about a crowd letting out with a spontaneous roar. Now, unfortunately, fans are just as liable to, in unison, scream vulgarities. It is called free speech, although you have to pay your way in to hear it. Civility and courtesy are not protected by the Constitution, even if, as I always understood it, if you bought a ticket, you were, in effect, buying a license that could be revoked.

Deford's rant illustrates one reason why many people - like me - love the Masters golf tournament. Vulgarities and canned music are absent from Augusta. The atmosphere is one of appreciation and civility. The fans roar when great things happen, as they often do at the Masters. And when its over, they don't engage in criminal "celebrations" by destroying other peoples' property.

"Who elected these NCAA people?" 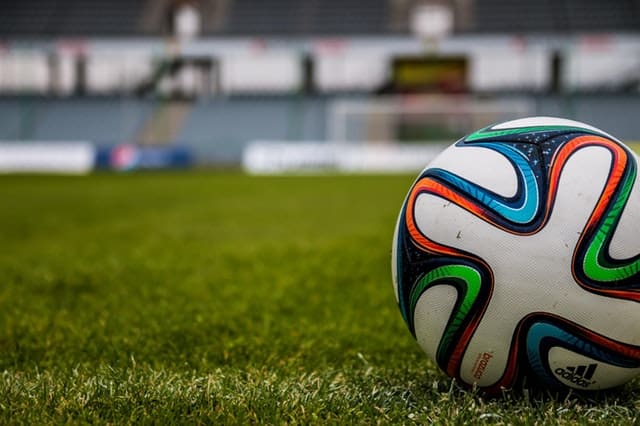