Most readers will recall that Pete Rose has been banned from baseball for betting on the game. Rutgers Professor Douglas Coate does the sums on the bets listed in the Dowd Report as having been made by Rose:

In this paper the betting on baseball games from April 8, 1987 to May 12, 1987 attributed to Pete Rose in the Dowd Report to the Commissioner of Baseball is analyzed. The results show Rose lost $4,200 betting on the Cincinnati Reds, the team which he managed; $36,000 betting on other teams in the National League, and $7,000 on his American League wagers. These losses, which include about $20,000 to $25,000 in transaction fees are small relative to the $450,000 in winning and losing bets (including the transaction fees) and are consistent with an informational efficient market. Assuming these bets are Rose's, his expertise (24 years as a player, 4 years as a manager, major league leader in games played) was not an advantage when betting on his own team, on other teams in his league that he studied and competed against, or on teams in the other major league.

Rose typically bet four or more baseball games each day, in addition to a bet on the Reds (always to win, apparently). Coate doesn't include betting on NBA games (see exhibit 16 of the Dowd report, which shows winning and losing bets on NBA spreads). It would be interesting to test the null hypothesis that Rose's wagering on MLB and NBA games was equally futile. 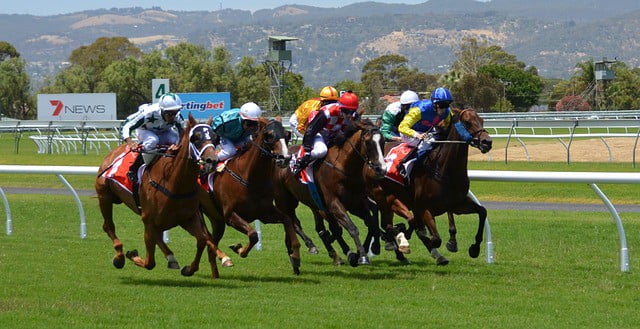 MLB and the Dominican Scouting Scandal