Edmans, Garca, and Norli (forthcoming in the Journal of Finance) document an impact from losses in the World Cup on the wealth of a country's shareholders:

We document a strong negative stock market reaction to losses by national soccer teams. The size of the loss effect is economically significant—in monthly terms, the excess returns associated with a soccer loss exceeds 7%. We find a statistically significant but smaller loss effect for international cricket, rugby, and basketball games. There is no evidence of a corresponding reaction to wins in any of these sports.

The finding that the effect is not priced into the index when a loss is highly expected leads us to reject the view that the loss effect stems from the reaction of rational investors to cash flow relevant information. Instead, we interpret the effect as resulting from the impact of sports results on investor mood. There are several justifications for this interpretation. First, soccer results have been demonstrated to impact mood but have little direct economic impact. Second, the effect is more pronounced in countries where soccer is especially important, for games in the World Cup, and for elimination games. These important matches are precisely the games with greatest mood impact. Third, the effect is especially large in small stocks. Small stocks have been previously found to be especially sensitive to investor sentiment, and are predominantly held by local investors, whose mood is affected by the performance of the national soccer team.

I think the extension of a daily blip of 38 basis points to a monthly horizon overstates the magnitude of mood on stock prices, but the effect is clearly there. One anecdote: my wife and daughter were in Italy during the 2002 Cup, and the failure of the team to make the knockout round threw the country into a weird mix of anger and mourning.

Update: In the comments, Pablo Halkyard notes his page, chock full of links on Economics and the World Cup (inluding the paper mentioned here). You can add a bunch more from this post at his PSD blog. 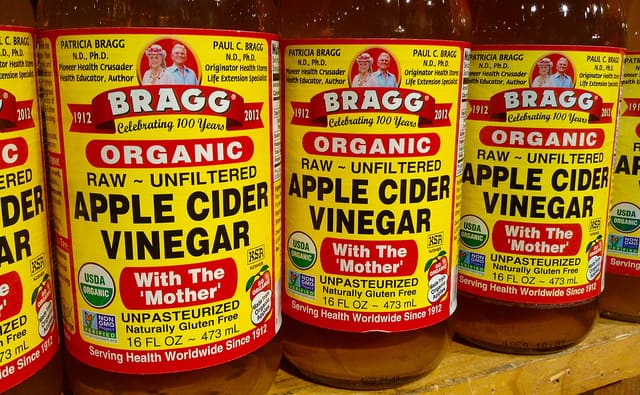