Home›Uncategorized›Stadium politics in DC - no go?

Stadium politics in DC - no go?

The Chairman of the DC City Council, the soon to be villified Linda Cropp, torpedoed the baseball stadium in DC last night. In what might have been a reasonable move six months ago, Cropp introduced an amendment requiring that 50% of the stadium's cost be covered by private financing.

Chairman Linda W. Cropp (D) shocked her colleagues after 11 hours of debate on a stadium package by offering the private financing amendment about 10 p.m., saying she was disappointed by recent talks with Major League Baseball.

The bill, which was approved on a 7 to 6 vote, gives Mayor Anthony A. Williams (D) until June to find the required private financing plan.

The private financing measure threatens the entire enterprise, since candidates elected on an anti-stadium ticket take office next month.

My take? Mayor Williams and MLB pushed their $600m subsidy plan without sufficient political backing, and Ms. Cropp is the fury that will haunt their hubris. Once amended, the stadium bill passed 10-3.

A perturbed Thomas Boswell notes this about the process by which MLB conducted the bidding for the Expos' new location:

The universal assumption was that the representatives of those cities -- such as Mayor Williams -- had the authority to speak for their towns and already had the backing and understanding of their city councils.

Perhaps Williams should be the politician that is villified in the end. Regardless, I'm baffled by a system in which a measure passing by a 10-3 margin is produced at such a late point in the process. 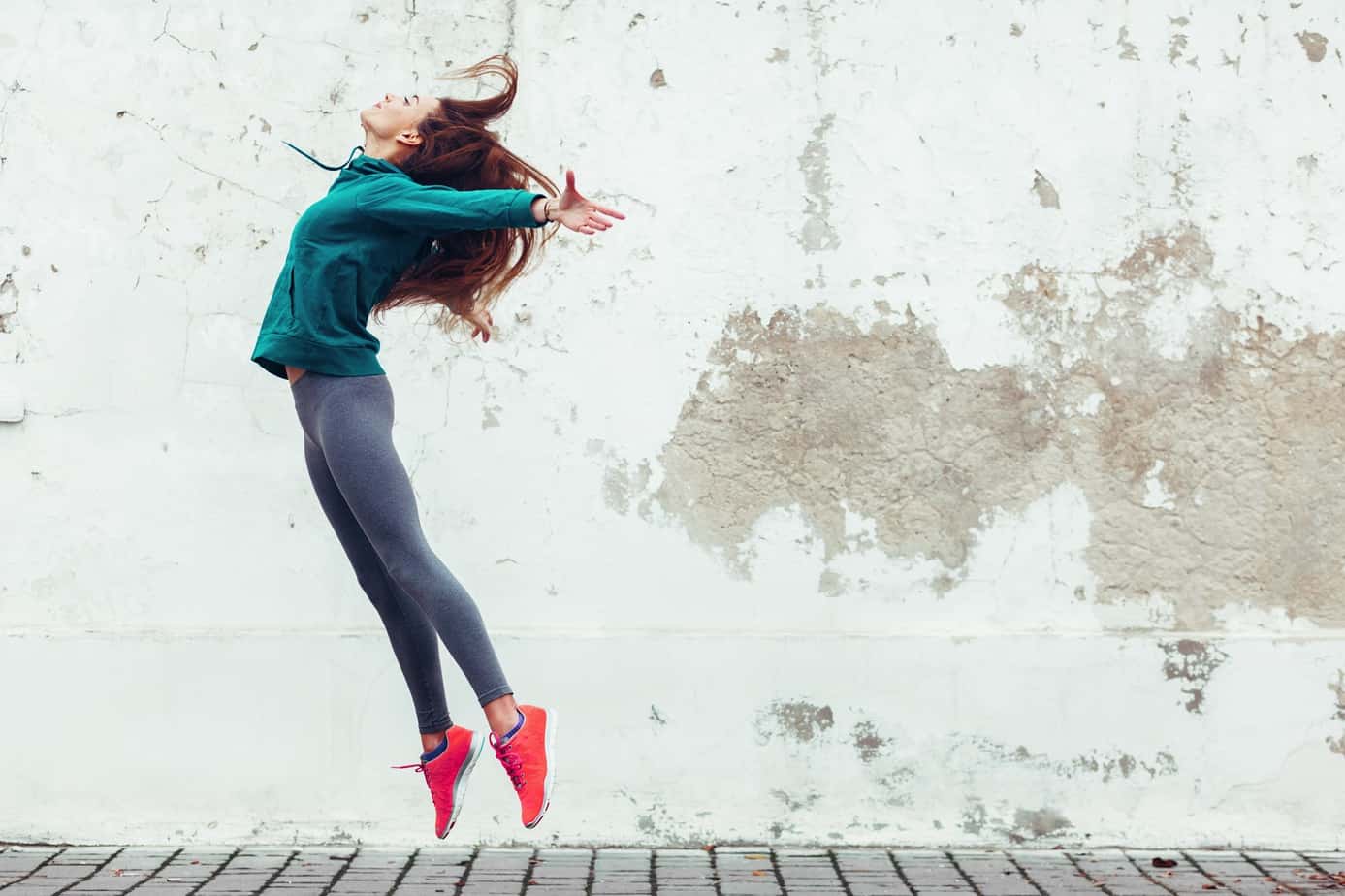