The dismal economics of racing

What do I mean by when I say "the dismal economics of racing" or "racing's economics are screwed up?"

Essentially, the claim is that a racehorse like Smarty Jones is worth more to the racing industry (let alone the public) on the racetrack than on the farm. Yet Smarty is going to the breeding shed. Something is dismal and "screwed up" when the lesser valued option is chosen over the one with higher value.

Let's do the math. Breeding experts put Smarty's stud fee next year at $75,000. For a book of 100 mares, that comes to $7.5 million in revenue. Only one horse in history has won more than that on the track in a single season - Smarty Jones - and he just edged it ($7.6m) due to the improbable $5m bonus for sweeping the Derby and the 3-year-old prep races in Arkansas. Smarty's expected earnings in 2005 would be no more than half his stud fees, and the owners would be required to pay extra insurance to cover the hazards of racing, a figured reported to be about $1m. Racing the horse does not make economic sense for the Chapmans. Not racing the horse is an emotional blow to them, Smarty's fans, and the industry as a whole.

Campaigning Smarty Jones in 2005 would increase interest in racing in general, and be a huge boon to the racetracks graced by his presence. The claim that racing's economics are dismal boils down to an argument that Smarty is worth more than $7.5 million to his owners, fans, and the racetracks were he to run in 2005. That is, on value realized by everyone, as opposed to cash recouped by his owners, Smarty is more valuable on the track than the farm.

Like many issues of this nature, the root of the problem can be traced to transactions costs. Smarty's owners are comparing expected earnings from racing with earnings from stud fees. To induce them to make the choice which maximizes social value, they'd have to be compensated - through appearance fees for example, or a payment from a unitized industry organization, contingent on his running in Grade I stakes. But there is no unitized organization to write such a contract, the NTRA notwithstanding. Further, it is a difficult, if not impossible contract to write - and were it feasible for Smarty, writing the contract would set up the industry for holdout threats in the future.

I'll re-state what I said earlier: no current 3-year-old other than Smarty Jones would be retired due to his current physical ailment. Yet he's the horse everyone wants to see. That's a shame. 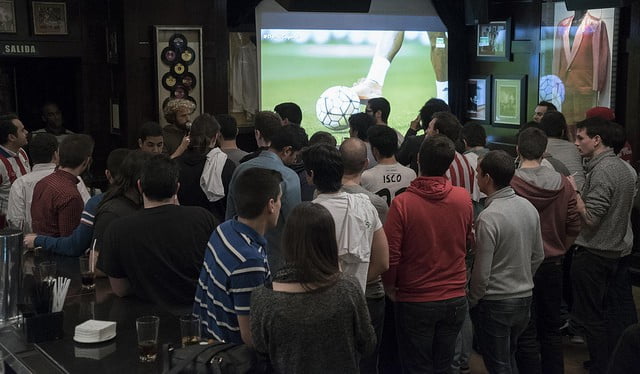 Save Big on Online Betting