USA Today reports that 5,000 people showed up at Philadelphia Park just to watch Smarty Jones stretch his legs in a workout. And in Arkansas, where Smarty established his creds preparing for the Triple Crown, he tapped out Oaklawn Park on Derby Day. Via Ron Rapaport (again):

How big was Smarty Jones on Derby Day at Oaklawn, where he won two races before the Kentucky Derby? The horse drew so much betting interest, owner Charles Cella says, that the Arkansas track ran out of money. "Everybody who had tickets worth more than a thousand, we had to write them checks.''

Good luck to Smarty in the Preakness. Logic tells me he'll have a tougher time than in the Derby, since everyone now knows he's the horse to beat. He's a cool customer though, as I've mentioned before. Composure will be an important asset if the pace gets hot at Pimilico. A hot pace sets the race up for a late run from Imperialism, who is apparently fresh as a daisy despite all his travels. If I were jockey Kent Desormeaux though, I'd forget about the bad trip in the Derby and let Imperialism run his own race. Trying to match strides with Smarty before they turn for home would compromise Imperialism's chances. 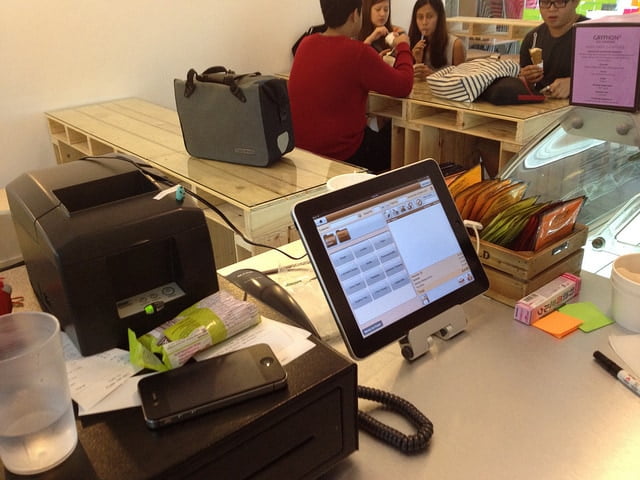 Tips to Ensure Your Retail Store is ...