"Let's assume that (steroids) are a very bad thing to take," said Orza, who was speaking on a panel at The Octagon World Congress of Sports. "I have no doubt that they are not worse than cigarettes. But I would never say that to the clubs as an individual who represents the interests of players, 'Gee, I guess by not allowing baseball to suspend and fine players for smoking cigarettes, I am not protecting their health.'

"Whether it's good or bad for you, it's a far cry to say that because it's bad for you, you should participate in a structure which allows your employer to punish you for doing something that you shouldn't be doing," Orza said. "That's not my understanding of what unions do for their employees."

Ouch! Why couldn't he just say, "I've heard players such as Tom Glavine voice concerns about the current policy. We'll be working on it, and hope to do so in a constructive manner."

I've long thought the player's union got biased coverage in the national press, but Orza's comments will only make matters worse. Strike one! 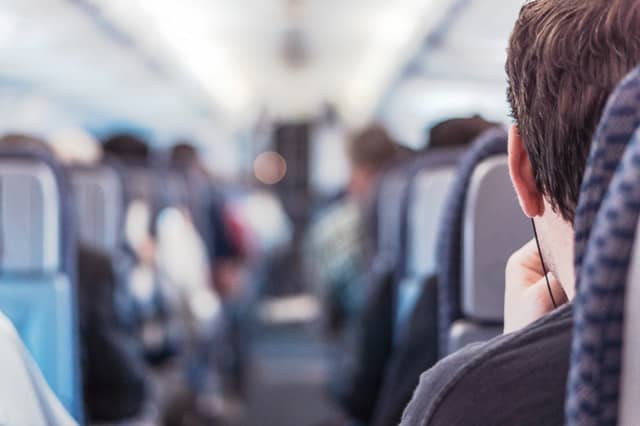 6 Tips To Travelling Alone Without Feeling ...