Home›Uncategorized›What Are the Falcons Worth to Atlanta?

What Are the Falcons Worth to Atlanta?

"WHEREAS, due to the continuing economic benefits to be derived from the New Stadium Project by the citizens of the City of Atlanta and the State of Georgia..."  Thus begins the latest diversion of revenue from a city's coffers to a professional sports franchise.

Various reports indicate that the negotiations between Atlanta and the NFL's Falcons over a new stadium are nearing a conclusion. A story in Friday's Atlanta Journal and Constitution presents a number of basic facts.  The estimated construction cost is an eye-popping one billion dollars.  The public will contribute two hundred million dollars up front through a bond issue, with the Falcons responsible for the rest.  The deal appears to fit the contemporary norm for stadium building and funding.  As in Dallas and New York, a building costing a billion bucks will doubtless be a super spruced-up sports palace.  But along with the higher price tag, the public's share of the costs is below the norm for the mid to late 20th century.  Raymond Keating's 1999 survey of stadium costs ("Sports Pork") estimated the public share of construction costs at about 75%, roughly three times the public share in the present case.

Neil deMause presents a detailed breakdown of other elements in Atlanta's "New Stadium Project Financing Proposal," along with a valuable link to the 200 page proposal itself.  To the construction costs, add $24 million in land costs and $30 million in construction sales tax rebates.  This pushes the subsidized share of full construction costs to about 25%.  That's not the end of public support however.  In addition, the Falcons will receive  revenues from the city's 7% Hotel Motel Tax.  This tax, which would sunset under current law in 2020, is extended another 30 years to 2050.  (The extension of this distortionary tax is perhaps the most inefficient aspect of the agreement).  deMause reports that the Falcons's share of this tax currently runs about $17 million.  These funds are designated for operation and maintenance of the stadium -- costs that in the absence of public involvement would be charged to the Falcons (or the Atlanta Falcons Stadium Company, a separate legal entity).

There are a number of offsets in the various flows of costs and revenue, but deMause's back of the envelope estimate is that the total public subsidy in this deal is on the order of $554 million.  The costs are spread out through bond issuance, and flows from the Hotel Motel Tax which accrue in the year they are incurred.

This is a significant subsidy, one that the Falcons' ownership will take happily to the bank.  But it's standard operating procedure in the monopolized world of North American professional sport.  Monopoly control over the number of franchises creates potential competition from a host city without a team, and through that an exit threat for which citizens in towns with current teams must compensate.  As an economist, with my normative hat I decry the system which generates this diversion of funds between now and 2050 to a sports entity, rather than projects which would truly help develop Atlanta's economy.

But given the rules of the game, the price tag doesn't strike me as one that the citizens of Atlanta will get all worked up about.  The subsidy amounts to about $20 million per year -- a significant but not massive fraction of ticket revenues.  With about 5 million people living in the Atlanta MSA, the per capita cost is about $4 per year.  I suspect that if the question were asked, "Falcons for $4" versus "no Falcons", the people would fork over the $4.  I'm not a fan of this process at all, but must say "well played, Arthur Blank." 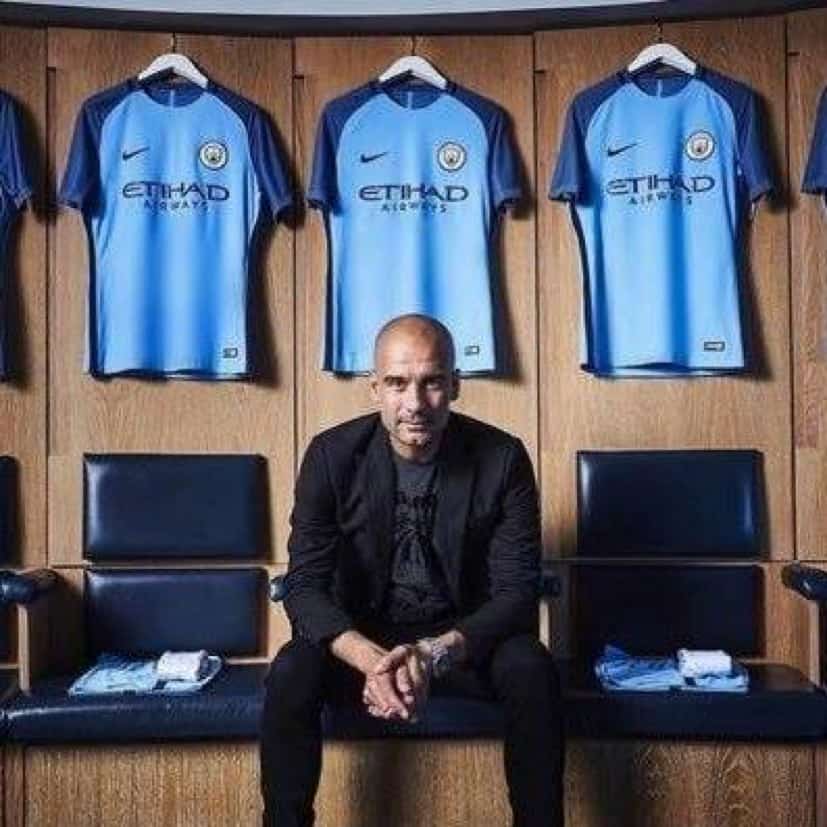 Is The English Premier League All About ...

The art of ticket pricing