It’s a special year for fans of the most popular sport in the world for it’s World Cup year. The 2022 FIFA World Cup will be hosted by Qatar and is scheduled to take place between November 21 and December 18 due to the extreme heat in Qatar during the summer, marking the first edition of the tournament not to be played in May, June, or July.

And to kick start the preparations for one of the most popular sporting events in the world, we’re taking a look at the most valuable squads that qualified for the 2022 FIFA World Cup.

We all know that squad value is a solid indicator of success, and despite all the intricacies of soccer, in theory, the higher the squad value, the better the players are. It’s an important factor that has always been a significant part of the Paris Saint-Germain, Manchester City, or Real Madrid business models. It is conducive to success.

But can the same be said for the international stage? It’s not a safe bet as in club soccer, and we have seen it in the past editions of the World Cup. For this year’s tournament, England and France have the most valuable squads, according to TransferMarkt, however, as we’ll discuss further ahead, bookmakers don’t agree with valuation, as Brazil are ranked as the favorites to win the title.

According to analysts on American sports betting sites, Brazil are at +450 odds to win the 2022 FIFA World Cup, with France and England as second-favorites at +600 odds. With one of the youngest squads in the tournament, Spain are at +750 odds, and despite being ranked as the eighth most valuable squad, Argentina are also among the favorites, at +750 odds as well. 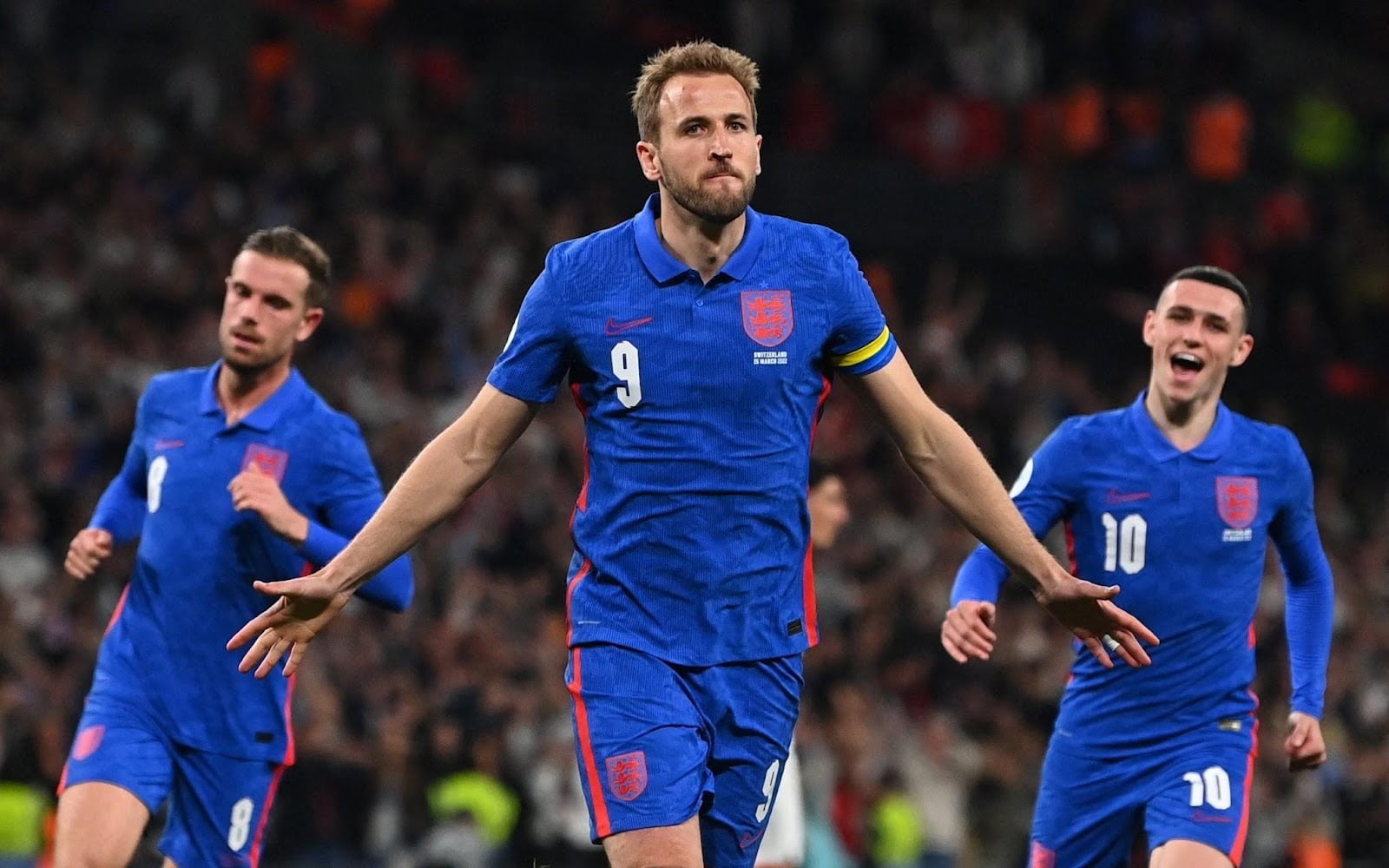 With a market value of $1.15 billion, England have the most valuable squad in the 2022 FIFA World Cup. Despite not being regarded as the most talented squad, the Three Lions have a strong team, and Gareth Southgate is spoiled for choice when it comes to world class players.

The highest value comes from Harry Kane, who is almost as valuable to the squad as he is to England’s chances of winning their first World Cup since 1966. Valued at $110 million, the Spurs striker is followed by Phil Foden, valued at $99 million and Raheem Sterling, valued at $93.5 million. 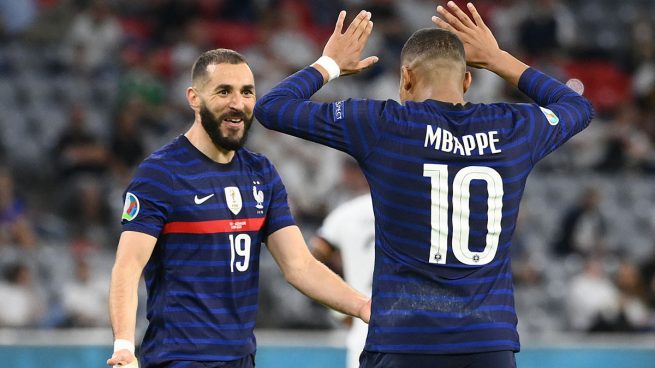 The defending champions have the second most valuable squad in the tournament, valued at $1.07 billion. With some of the best players in the world, Les Bleus certainly have what it takes to claim the first back-to-back World Cup titles since Brazil in 1958 and 1962.

Obviously, Kylian Mbappé – undoubtedly, the most talented young player in the world – is the most valuable player in the French squad, valued at $176 million, higher than any player in the tournament. The likes of Paul Pogba, Kingsley Coman, and Christopher Nkunku are also significant additions to the squad value. 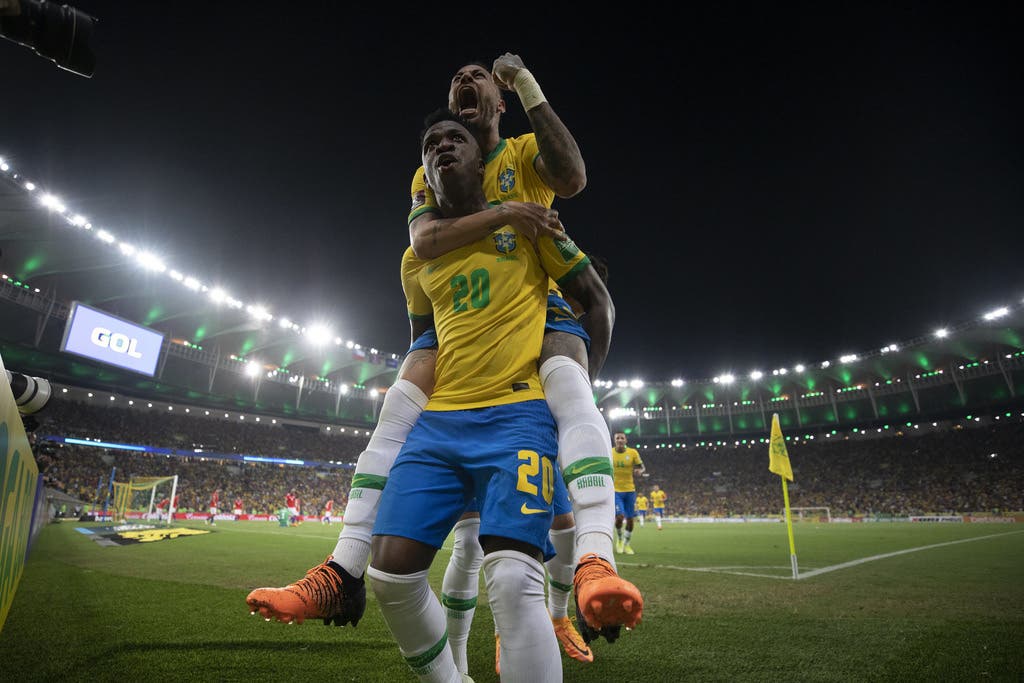 Despite being ranked as the favorites to win the 2022 FIFA World Cup, Brazil are behind England and France when it comes to squad value. The Seleção is currently valued at $934.45 million, but is regarded by many pundits and media analysts as the strongest side in the tournament.

Surprisingly, Neymar isn’t the most valuable player in the squad. His market value has been decreasing in the past few months, as a result of poor performances for Paris Saint-Germain, and he’s currently valued at $99 million. Real Madrid’s Vinicius Junior has the highest value of the squad, at $110 million.

With an exciting young squad ridden with under-25 players, Spain have the fourth most valuable squad in the 2022 FIFA World Cup and will certainly be a pleasant surprise during the tournament. Under coach Luis Enrique, the team has been consistently improving, despite a few disappointing results in the past few months.

Barcelona’s sensation and one of the most promising young players in the world, Pedri has the highest value of the squad, valued at $88 million. Manchester City’s Rodri and Aymeric Laporte, Atletico Madrid’s Marcos Llorente, Barcelona’s Gavi, and Red Bull Leipzig’s Dani Olmo also add up to Spain’s $861.85 million market value.

How Much has Data Analytics Impacted Football Throughout the English Pyramid?