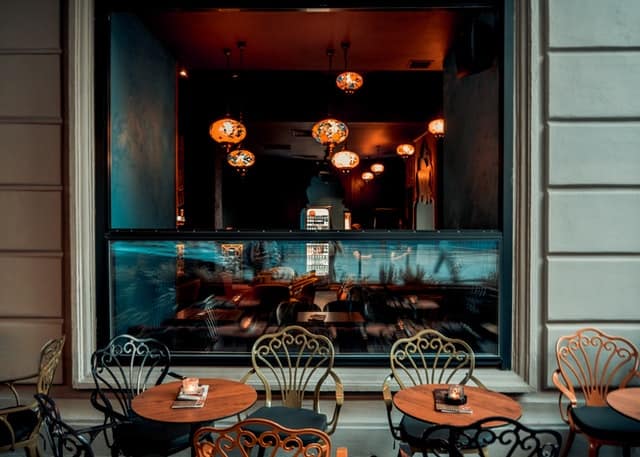 It is no surprise that the Premier League has six of the most expensive teams since the turn of the century. The English top league has traditionally been the most powerful when it comes to flexing its financial muscles, owing to the fact that it boasts many financially stable teams

While La Liga and Serie A have two or three, Ligue 1 and the Bundesliga have even less, the Premier League’s status as the world’s most-watched league has at least contributed to some of the teams’ enormous spending power.

There isn’t much of a reward for guessing who comes first and second, with Chelsea sitting comfortably at the top after spending £2.15 billion since the 2000/01 season.

The Blues were the first Premier League team to benefit from a single, obscenely wealthy owner in the person of Roman Abramovich, who injected money into the west-London club after taking over in 2003.

Huge transfer costs have been the standard since his arrival, with the Blues smashing the transfer record just a few months ago when they paid Inter Milan £98 million to bring Romelu Lukaku back to Stamford Bridge.

Chelsea is closely followed by Manchester City, with the five-time Premier League champions spending £1.9 billion, much of which came after Sheikh Mansour’s takeover in 2008.

City, like Chelsea, shattered their club transfer record in the previous window, with Jack Grealish becoming the first British £100 million player when Pep Guardiola lured him away from Aston Villa.

Real Madrid and Barcelona, the two main Spanish powers, are in third and fourth place, respectively, having spent €2.2 billion over the last two decades, with the latter currently facing financial woes following a string of poor financial management. 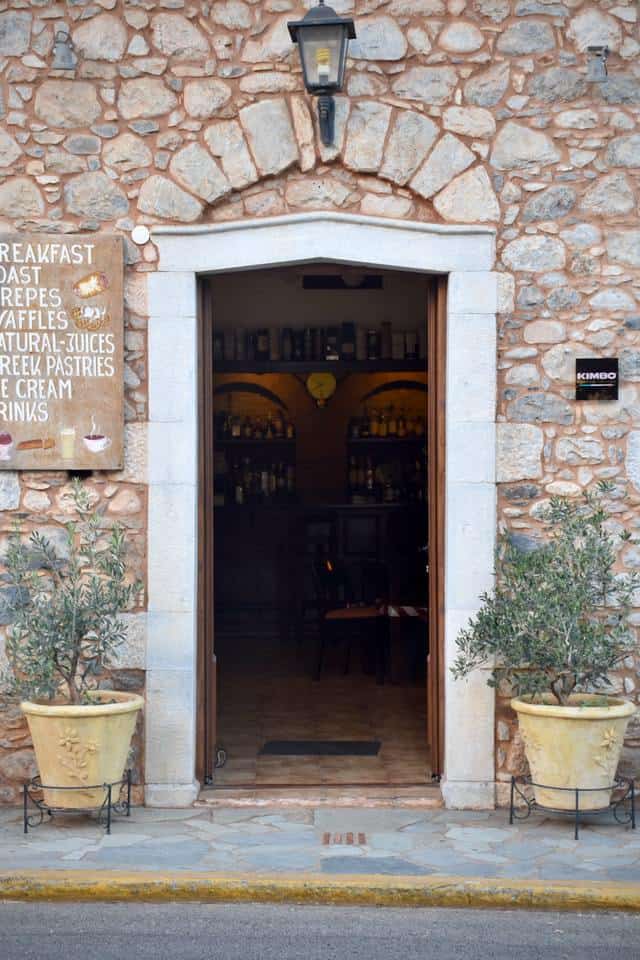 With former star Xavi Hernandez now at the helm, the Barcelona board is trying to adopt a new approach after overpaying for players who have failed to make any considerable impact. Despite all that, they made Ferran Torres his first Barca signing, luring him from Manchester City for €55 million.

Juventus, the first Serie A club on the list, is ranked fifth after spending €2.1 billion, slightly ahead of Manchester United, who have spent £1.67 billion. The latter did not spend much at the latest January transfer window and it might be due to the change in management as Ed Woodward steps aside and the following Thai news site speculates the owner Joel Glazer would like to see how the new Manager Ralf Ragnick handles the squad they have.

After enticing the likes of Raphael Varane from Real Madrid, Jadon Sancho from Borussia Dortmund, and Cristiano Ronaldo back to Old Trafford, the Red Devils spent over £135 million in the summer alone. United are among the elite clubs interested in signing hotshot Erling Haaland.

Despite their contrasting financial strengths, Italian giants Inter Milan and French Ligue 1 side Paris Saint-Germain are tied in seventh place in terms of spending at €1.7 billion.

Due to their dire financial circumstances, Inter had few options, including selling their top striker Romelo Lukaku to Chelsea in the summer. On the other hand, PSG can afford to pay the wages of Lionel Messi, Kylian Mbappe, and Neymar, and are believed to be among the top sides monitoring Haaland. There were even talks of attempting to lure Cristiano Ronaldo, who is said to be rethinking his Manchester United position.

PSG still holds the record for the biggest transfer ever, having paid Barcelona €222 million to bring Neymar to Paris.

The Truth About The Tour De France 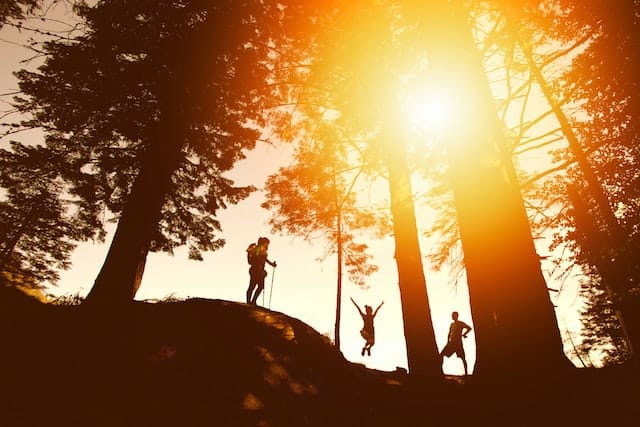 WHAT TO DO IN THE COUNTRYSIDE 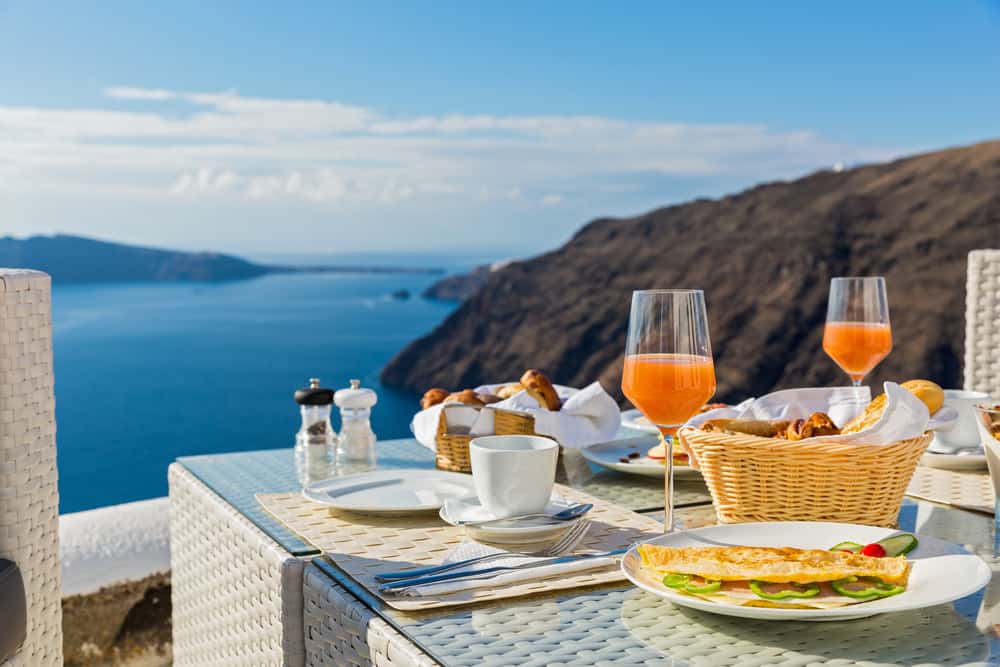 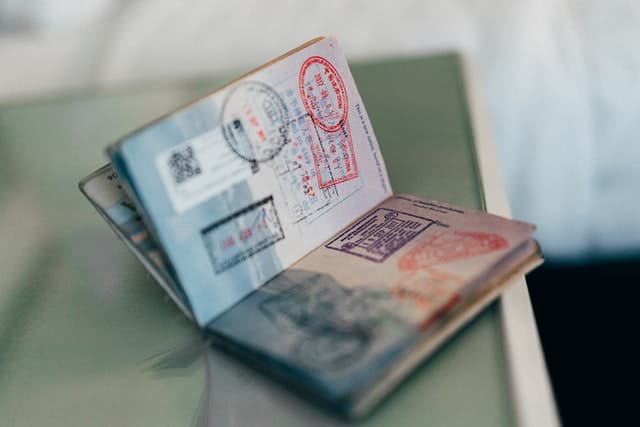 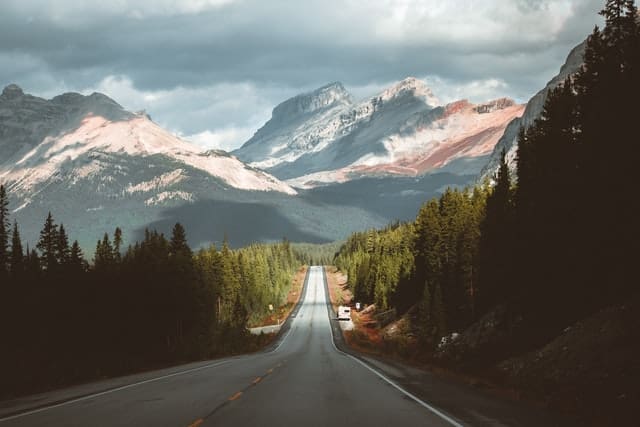 Moving to Alberta? What to Expect from the 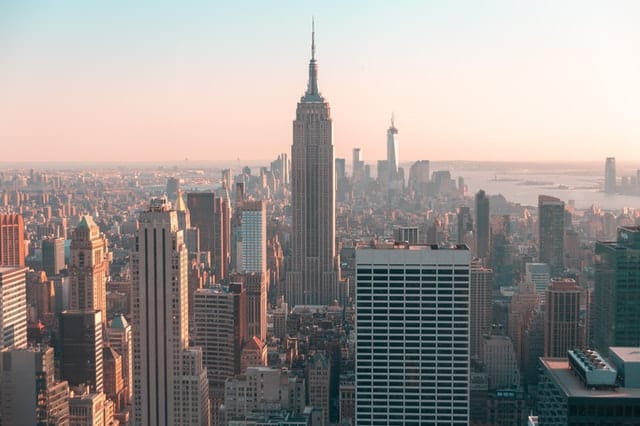 Will Jack Harrison One Day Make a Glorious