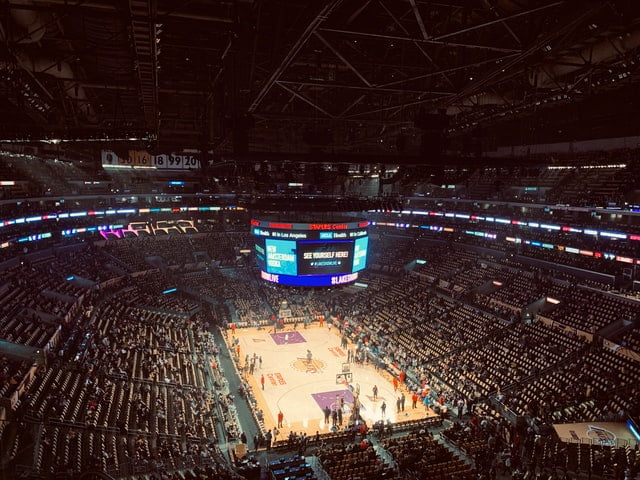 What is the trend sweeping throughout the American nation? If you answered the recent global health event, you’re wrong! That trend has passed. Thanks to a wide variety of policies, scientists, and more, we are trending back to normal.

We are seeing more resurgence in all types of activities from flight to travel and general economic activity.

This is fantastic because it shows more confidence and bodes well for a potentially brighter future.

At the same time, there are many different changes going on in the USA. One of these trends is that of gambling, betting bonuses, and finding new and more exciting ways to make money. More people are leaning toward legalizing this form of activity because of the change in views and because of the many different benefits it could bring to them.

Let us find out more about the poll and see how it makes an impact on the future.

The California Poll on Sports Betting

It makes sense as the betting has skewed heavily in the past to that of being an activity that men have indulged themselves with for a long time. 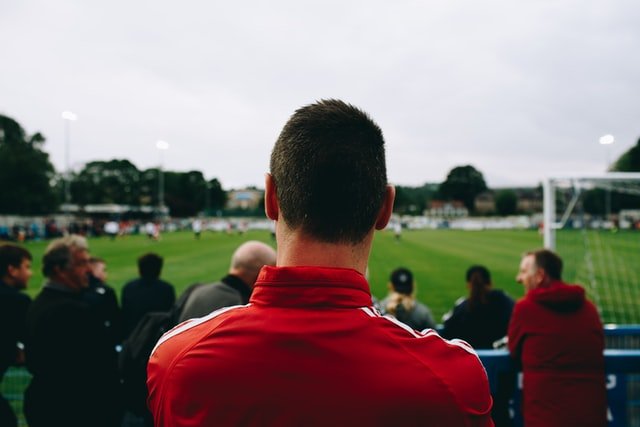 A few years back, in 2018, the supreme court announced a federal ban on sports betting. However, states like Washington DC and others decided to legalize sports betting and have related operations. Amongst all the other states, California is considered the ground or hub for sports betting. In addition to this, a gaming association stated that California could generate more than $3 billion in revenue through sports betting.

According to the Times Reports, a ballot to legalize sports betting has already been qualified for Nov 8 elections. However, backers are also arranging signatures for two other measures. In general, sports betting is a capable industry and can generate high revenues too. The American gaming association reported that an almost 177 percent increase in the gaming industry was reported in 2021 than 2020.

Remember that this is an industry that has been around for quite some time and will likely stick around for longer. More participants can create more value.

It is A Growing Industry

This industry was a $57 billion industry in the year 2021 and generated more than $5 billion in revenues.

The UC Berkeley poll was arranged online in English and Spanish languages between Feb 3 to 10. It involved almost 4477 registered voters from California and has a sampling error of around three percentage points.

The Heartbeat of a Nation and How Hockey Helped Shape It

Try Out The Best Gambling Activities With Smart Bingo Guide 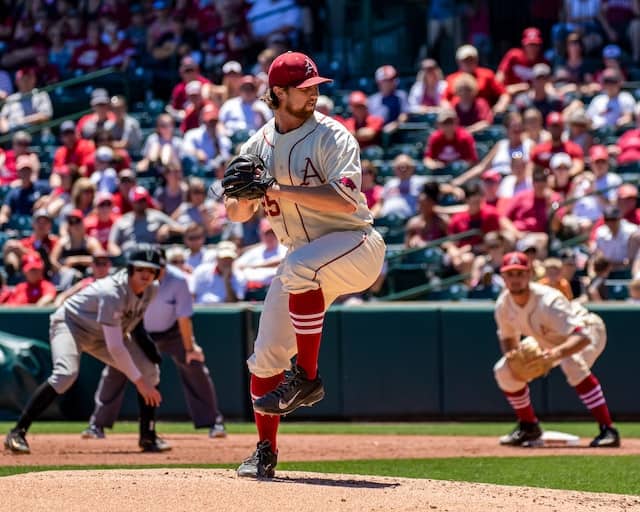 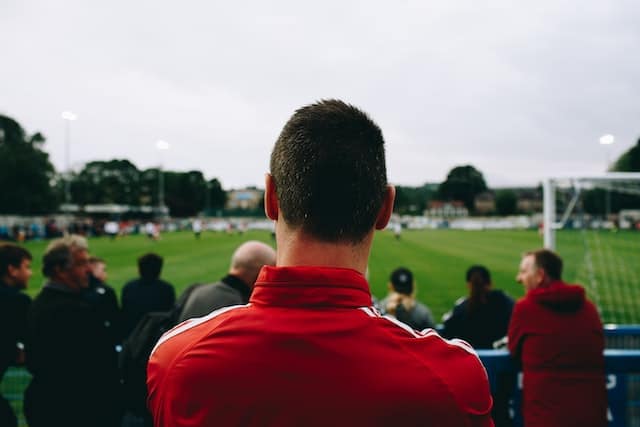 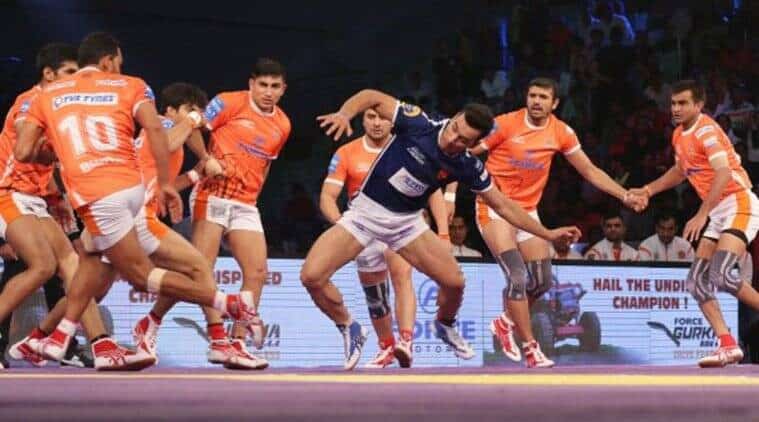