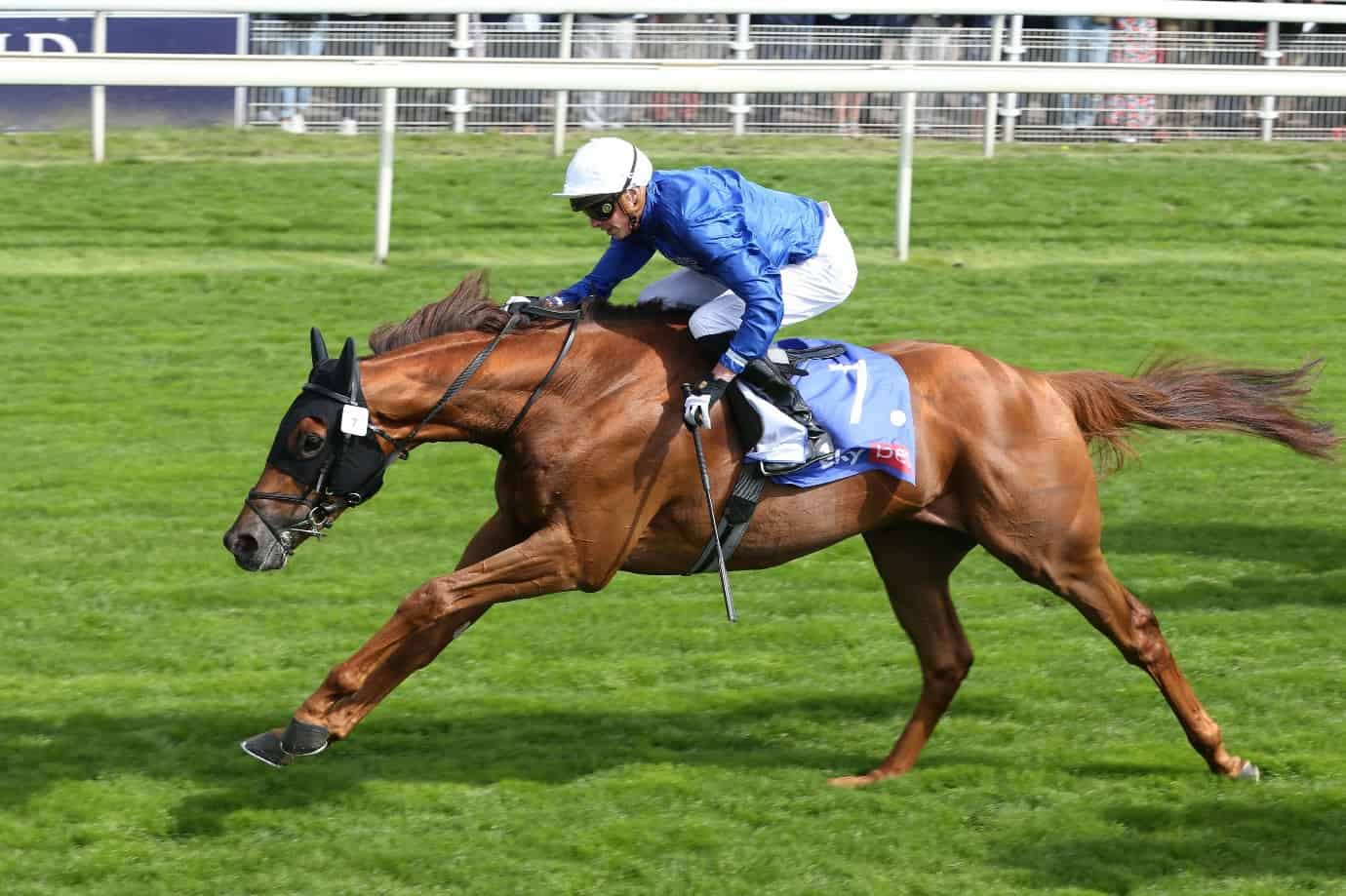 With 2021 drawing to a close, now is the perfect time to look back on what has been a thrilling horse racing season. One of the major talking points will be how the top trainers have fared over the course of the last 12 months. Such an integral part of the sport, it has been a surreal year for two trainers in particular — jump racing’s Henry de Bromhead and new King of the Flat Charlie Appleby.

We have had months to soak in the mammoth achievements of De Bromhead in the latter half of the 2020-21 National Hunt campaign, which at times defied all the horse racing betting odds, and while his success at Cheltenham and Aintree is always worth remembering, with the flat season having just concluded, now is the time for Appleby to bask in similar glory.

With over 15 major wins all across the globe this year alone, the Newmarket-based trainer has hit new heights and the prestigious Godolphin owners must be delighted with the work Appleby has put in throughout the course of the season — capped off with an unprecedented Breeders’ Cup treble in Del Mar, which was worth over £2.6m in prize purses.

So, without further ado, read on as we take a look at some of Appleby’s best moments from this season.

Appleby fielded a strong contingent of three horses in the English Derby at Epsom, with Hurricane Lane the most fancied of the trio at 6/1. However, it was Adayar — a 16/1 shot — who was ridden to an impressive four-length victory over Mojo Star by Adam Kirby. The favourite came home in third with Appleby’s other entry, One Ruler, back in sixth.

Not content with just the prestigious Epsom title, the trainer sent Hurricane Lane over to the Curragh for the Irish Derby just a few weeks later and after coming up short in Surrey, the three-year-old beat Lone Eagle and Frankie Dettori over the line by a neck to scoop an extremely rare double for Appleby. 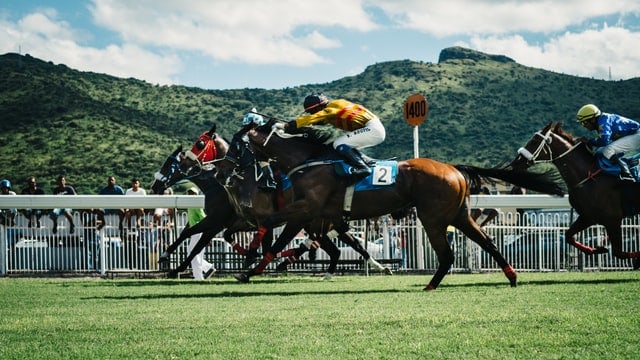 One of the highlight meetings of the flat racing season, Appleby saddled an impressive six winners at the St. Leger Festival at Doncaster in September. Modern Games kicked things off with a victory in the Take The Reins Nursery Handicap — the opening race of the meeting — while Modern News and Noble Truth landed a handicap and the Listed Flying Scotsman Stakes on the second and third days, respectively.

However, it was on the fourth and final day of the meeting that Appleby really set Doncaster alight. Glorious Journey led home D’Bai for a 1-2 for the trainer in the Group 2 Park Stakes. Hurricane Lane once again returned to the winner’s enclosure, gifting Appleby the main event — the St. Leger itself — while Royal Fleet was later triumphant in a handicap, which was the last race of the meeting.

Appleby made his way to Del Mar in San Diego with three Breeders’ Cup victories to his name and he boarded the plane back to England having doubled his tally thanks to an amazing treble at the World Championships.

Aptly named ‘Future Stars Friday’, one of Appleby’s younger horses made the headlines across the world, with two-year-old Modern Games winning the Juvenile Turf after some confusion and drama in the stalls. Space Blues bowed out of his racing career with a victory in the Breeders’ Cup Mile, while Yibir rounded off the hattrick with a win in prestigious Breeders’ Cup Turf.

Does Soccer Have a Chance to Ever Become a Major Sport in North America?

6 Essential Pieces of Safety Gear for All Athletes