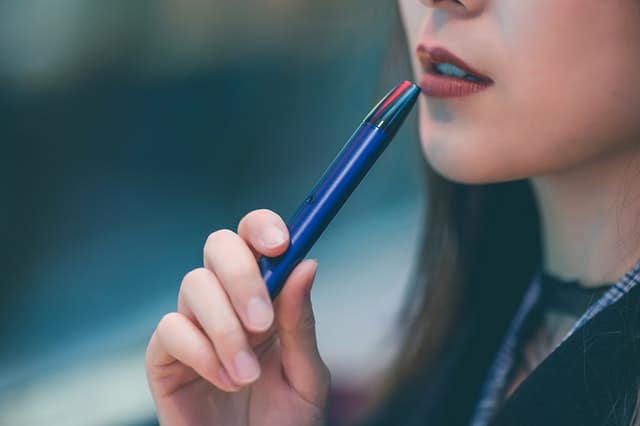 E-Cigarette as an Alternative Option to Smoker Sportspersons/Athletes

It has been hundreds of years since mankind is getting pleasure by inhaling smoke. Tobacco cigarettes have become a part of modern culture and fashion. Many young minds get influenced by the depiction of smoking on TV shows and movies. Certainly, most people start smoking a cigarette thinking it as a cool thing, and then becomes addicted to it. In the last few decades, very wide studies have been carried out showing the bad effects of tobacco cigarettes on the human body and how later can be the home of various illnesses. Even before inviting some serious illnesses, it halts the performance of the body immediately and that is why athletes and sportspersons have to stay away from smoking a cigarette.

Every athlete should strive to get through life without cigarettes. But in practice, there are very many athletes who enjoy a cigarette or two after training or competition. This is clearly not a good idea, because every cigarette is bad for performance. But there are athletes who are not interested in testing their own limits. In this case, the disadvantages may not be too significant. However, fitness training, for example, is exhausting, especially for a smoker, even without great ambitions.

Vaping or E-Cigarettes in Sports

If you don’t want to do without your beloved nicotine, you should at least consider the e-cigarette as an alternative. The electronic cigarette is widely considered to be healthier than the traditional cigarette. Several pieces of researches have shown that it is nearly 90% safer than traditional cigarettes. It contains vape juices like CBD ejuice and other herbs with an option of with/without nicotine. 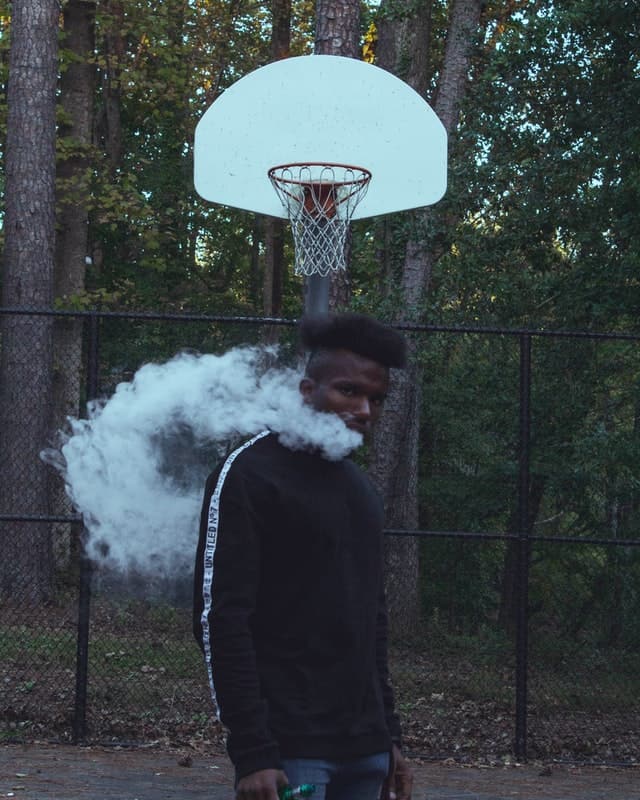 It supplies the smoking athlete with nicotine so, the athletes dependent on nicotine can get choose the quality of nicotine in their e-liquid and then completely get rid of smoking. However, the lungs are stressed to a much lesser extent with the modern e-cigarette than with tobacco products. This results in an immediate improvement that benefits the active athlete. If you can breathe better, you also get more oxygen pumped into your body and last longer. However, this effect only takes effect if there is a complete switch to the electronic cigarette.

Do Sport with Self-Control and Practicality

Knowing your own limits is especially important for smokers who play sports. The body is also stressed by smoking and therefore reaches its performance limit faster. Especially smokers who start exercising again after a long time shouldn’t overdo it. Switching to the e-cigarette makes sense, but it will take at least a few weeks before the full effect of this measure can be felt. In the beginning, you should choose sports that work even with low stress, such as swimming or walking. Hiking can also be a good introduction to an eventful life. It is crucial, even with slow steps, that the direction is correct. It is obvious that quitting tobacco is very hard but e-cigarettes can be a thing that will a smoker in the journey of quitting.

Thinking of Trying a New Sport? Here’s Why You Should