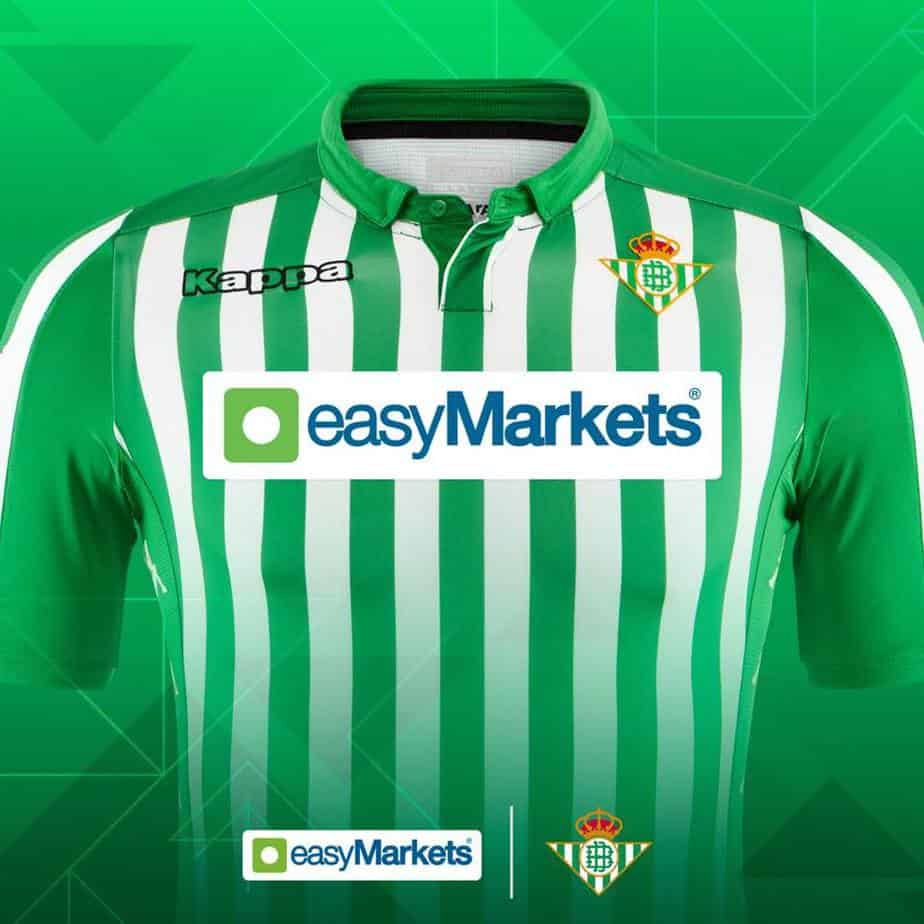 Trading and football seem to have many things in common, as easyMarkets is another important company signing an important sponsorship contract. Announced on the company’s Facebook page on August 17th, the deal with Real Betis Balompié will mark a new milestone for one of the most important European brokerage companies.

With a history of more than 110 years, Los Verdiblancos (The Green and Whites) are a Spanish football club from the autonomous region of Andalusia, who managed to win the league title once and the Copa del Rey twice, the last time in 2005. The club had an impressive European run last year, managing to reach the UEFA Europa League Round of 32 when the French team Rennes proved to be much better.

2019-2020 is a fresh start for the team and the first match against Valladolid will see the players wearing new shirts, carrying the logo of easyMarkets. With only two home defeats against Valladolid in the past 20 years, the game is expected to mark a positive start for the partnership between both companies, bringing together the world of trading with the one of football. 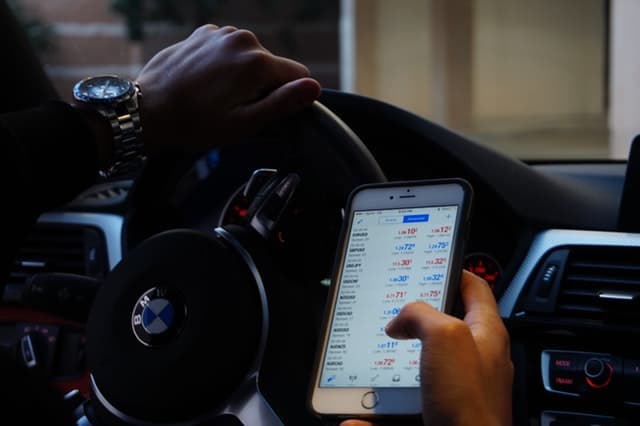 easyMarkets is a popular trading company founded in 2001, which offers access to instruments like commodities, forex, indices, options, cryptocurrencies, and metals. With strong regulatory background, it is one of the most trusted trading brokers and with the latest Real Betis Balompié sponsorship, this may be the right time to open an account with them. Currently holding tens of industry awards, easyMarkets strive for improvement and excellence, principles that are a must in the game of football as well.

This isn’t the first time a trading brand joins a football club, as the past few years saw several other important brokers signing similar agreements. In 2015, Plus500 signed a sponsorship deal with Atletico Madrid, currently sitting on the front of the players’ shirts. FxPro is another important trading brand involved in the world of football, currently collaborating with Watford FC, but who had also worked with other two important English teams, Fulham FC and Aston Villa FC.

The sponsorship contract between easyMarkets and Real Betis Balompié marks the beginning of a collaboration between two companies that believe in Green and White colors. It will provide good support for the club which wants to improve its last season's performance, while also provide more public exposure for a trading name which had already greeted plenty of traders around the world.

What Makes the Belmont Stakes Unique from Other Triple Crown Events? 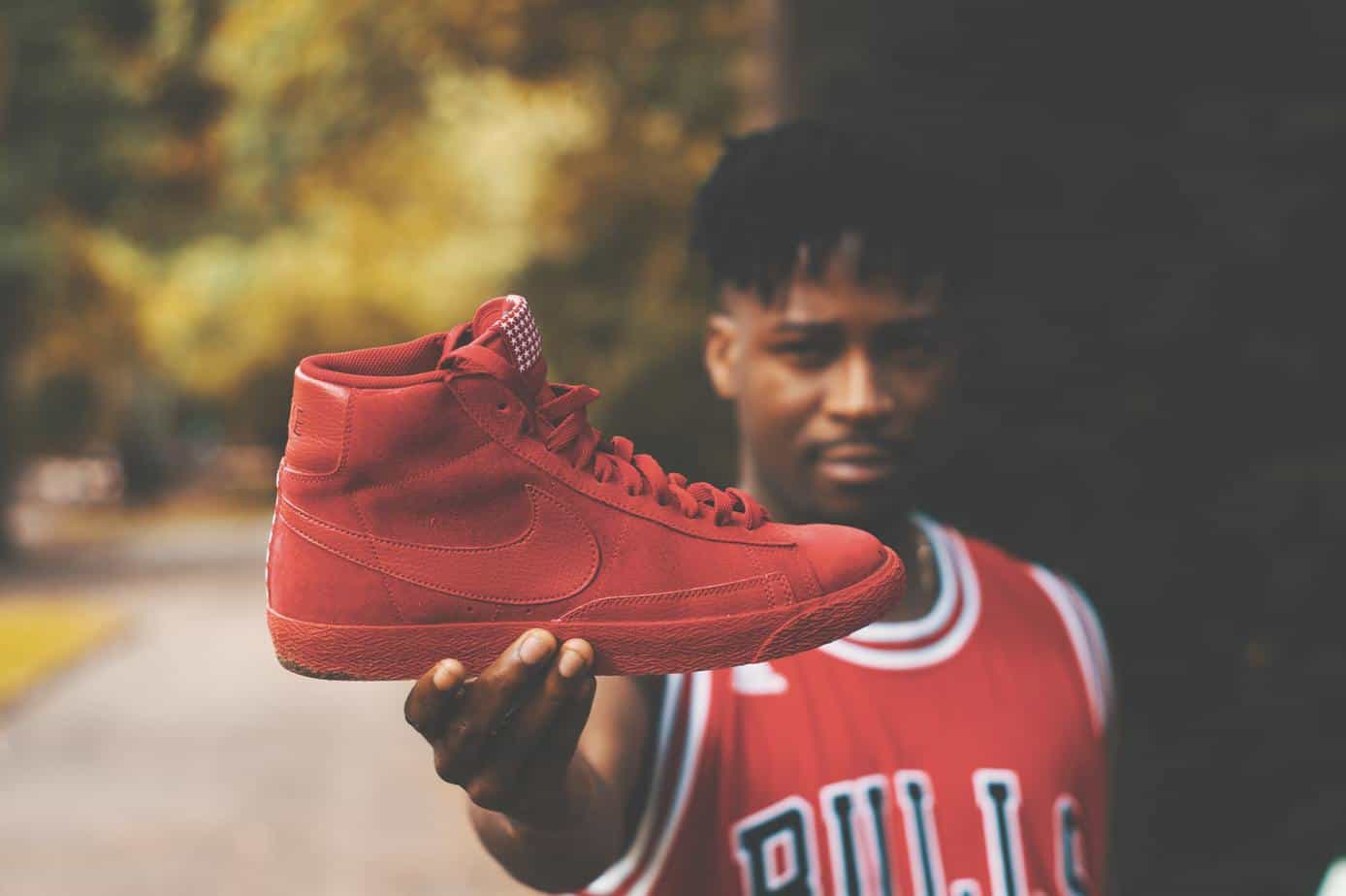 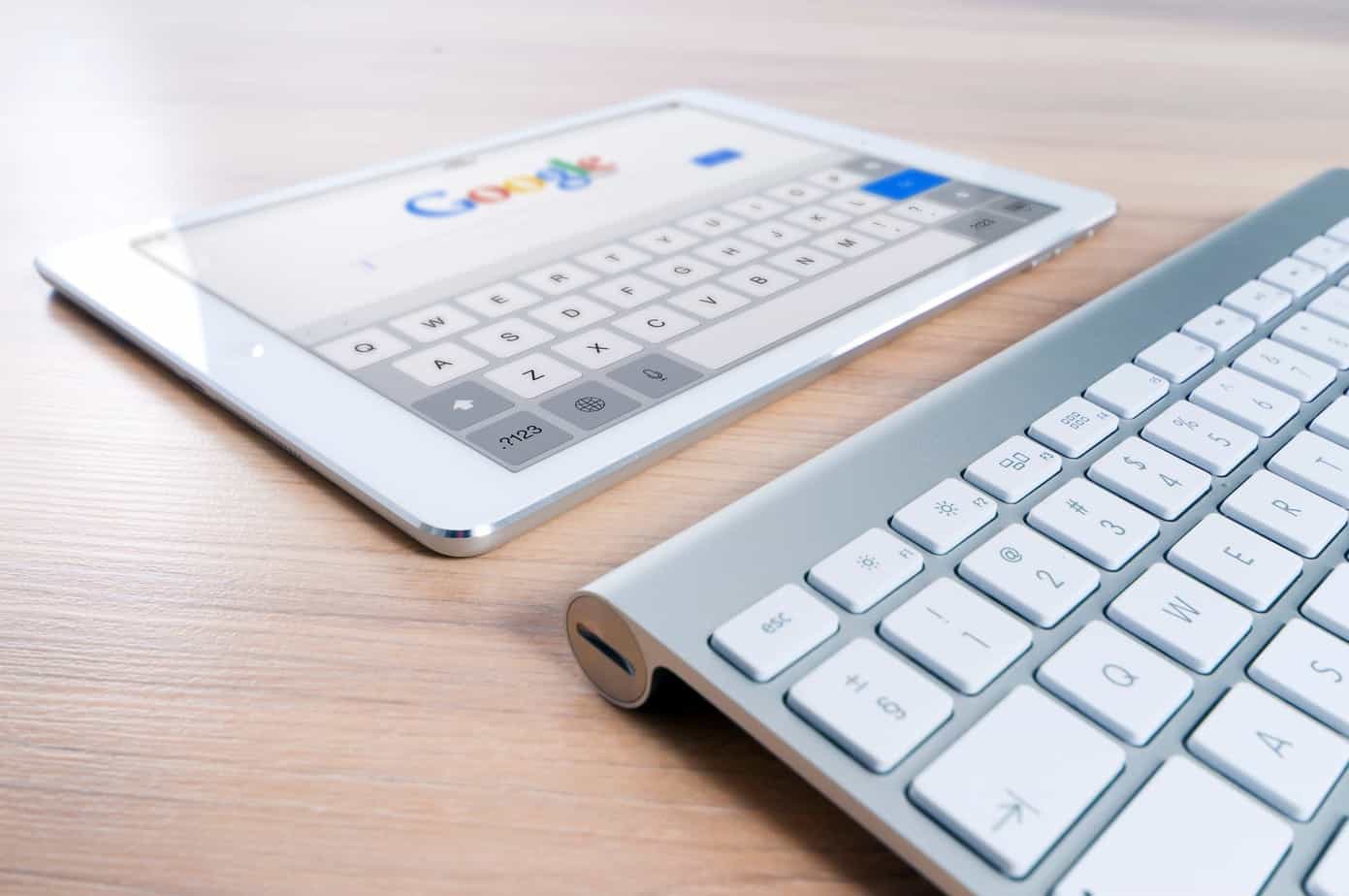 4 Best SEO Marketing Tools to Use in 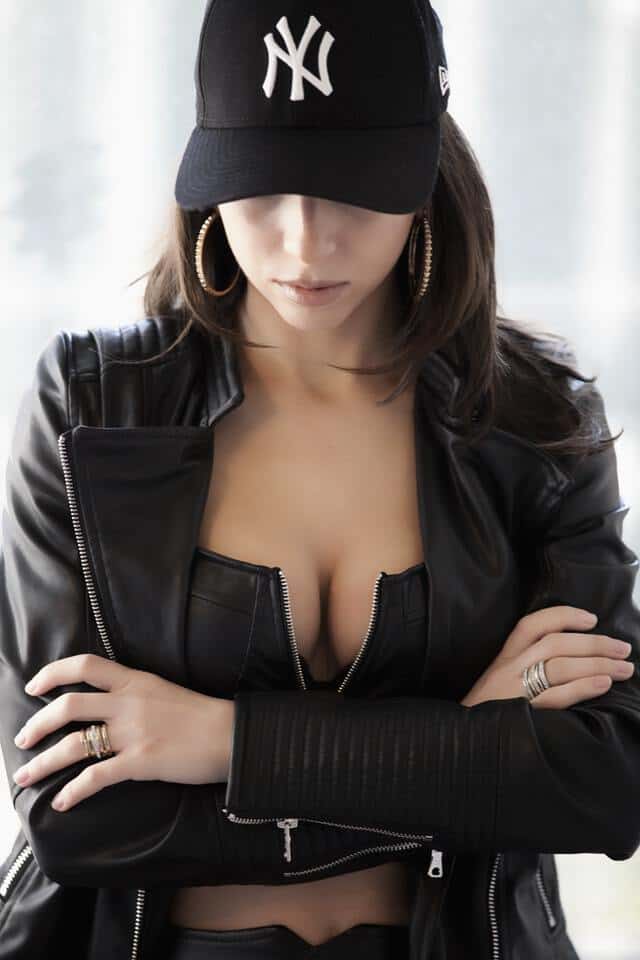 Things to Look for in an Escort Agency 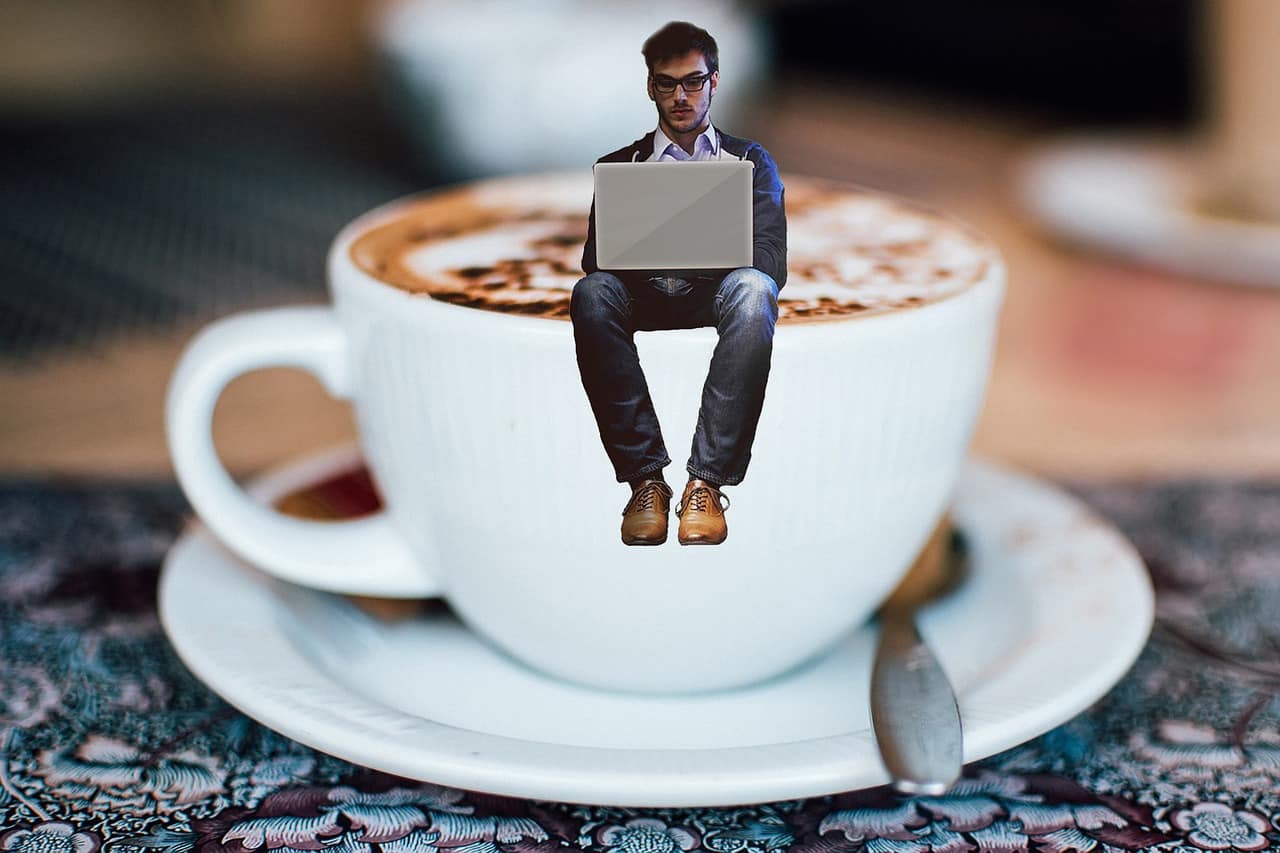 Business Ideas + Tips for Those Who Love