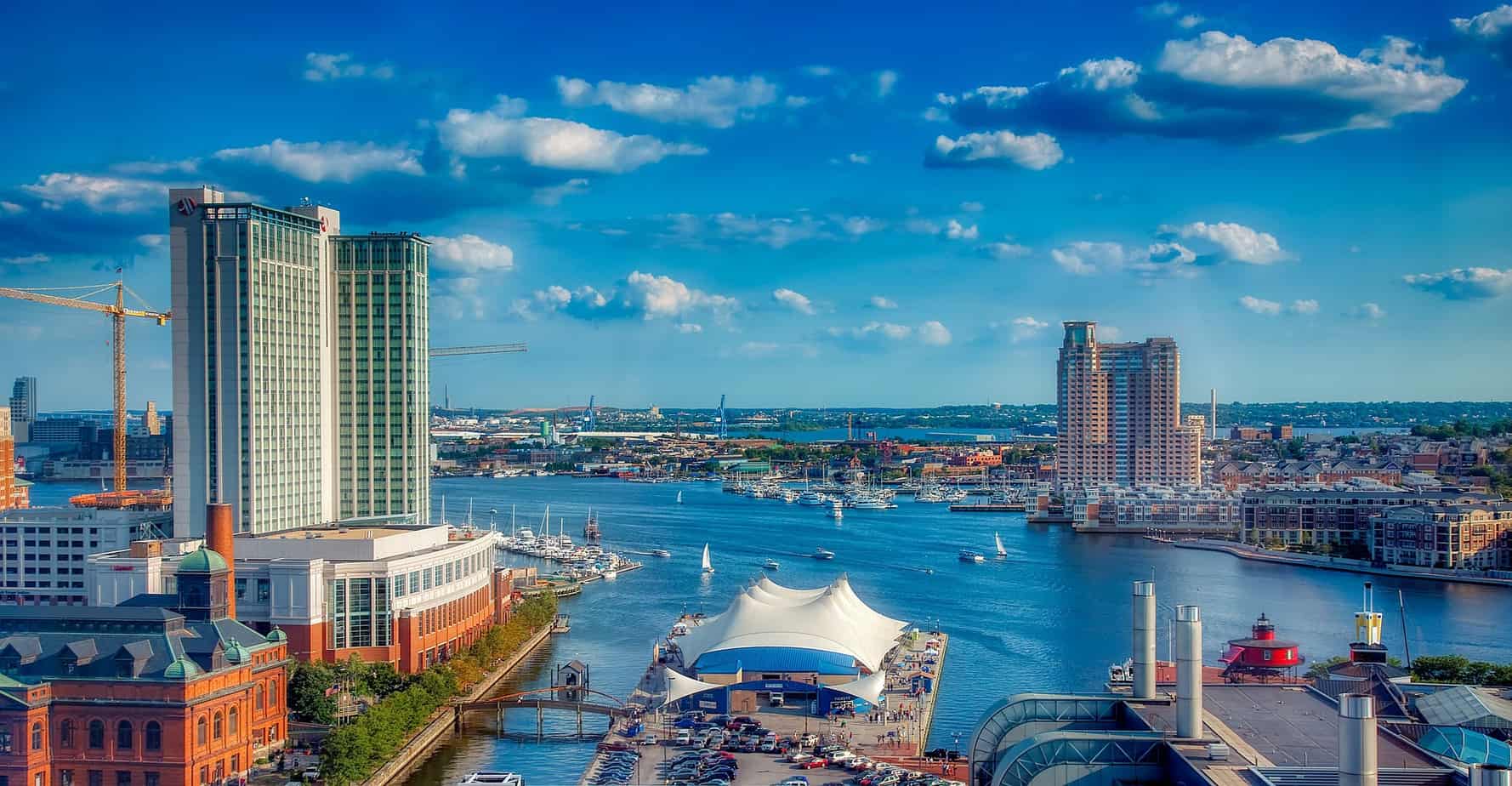 Economic woes for the sports business in Baltimore

The Baltimore Sun had a front page article this morning devoted to the impact of the general economic decline on the fortunes of the Orioles and the Ravens. There is also a bit of discussion about the prospects for the proposed downtown arena project.

Here’s one tidbit from the article:

“It’s kind of like booze and movies,” said John Moag, founder of Moag & Co., a Baltimore-based investment banking firm that specializes in sports. “Psychologically, people do not want to give it up.”

A recent study by Moag’s firm found attendance and franchise values went up during the bear markets that have occurred between 1970 and this year.

It would be interesting to see the study, but I question the relevance. First, our current economic problems seem substantially more severe than a “bear market”. The 6 contractions identified by the NBER since 1969 have averaged a bit under 11 months in duration; focusing on those since 1980 the average duration is about 9 months. The two most recent contractions lasted 8 months each. The contraction associated with the Great Depression, by contrast, is listed on the NBER website as lasting 43 months.

Second, if franchises are valued appropriately it strikes me as unlikely that the value would be terribly responsive to relatively short term economic downturns of the sort we have faced since 1970. Extrapolating from those circumstances to a downturn possibly lasting far longer is very difficult and highly suspect.

It is also interesting to me that the publicly funded arena project may be in danger. Consider that most estimates of job creation from stadium and arena construction done by consulting firms effectively assume that workers on these projects would have been unemployed if not for building the sports venue. If the unemployment rolls continue growing, businesses unable to borrow to finance new projects, and real investment falling, the economy may actually match up with the consultants’ assumptions. Just when the case for building the arena may be strongest, at least from a Keynesian fiscal stimulus perspective, the possibility of building it dries up.

Finally, Orioles attendance declined below 2 million for the season for the first time since the 1992 opening of Camden Yards. Since 2004, per game attendance at Camden Yards has fallen from 34300 to 25000. The biggest one year drop occurred between 2005 and 2006, from 32404 to 26583, a rate of 17.96%. Orioles officials argued that major factors in this years decline, 7.61% relative to the 2007 season, are high gas prices and the economic downturn. Ten straight years of sub-500 ball and the first last place finish in two decades may also have had an effect.

Looking For Running Shoes Best for Your Stride Style? This Is for You!