The Melbourne Cup is the richest handicap race run on turf over 3200m in the world of racing but it is also so much more. The event is as Australian as kangaroos and Kylie Minogue and has as much cultural importance as the Sydney Opera House or Midnight Oil. This is a horse race that puts the whole country on standby for three minutes on the first Tuesday of November every year.

With the world in the grips of a pandemic, and the only normality being that of absolute uncertainty, in 2020 we experienced a Melbourne Cup field that sprinted down the main straight, with no excitedly screaming spectators cheering on their dreams and hopes on four legs. With current restrictions at Flemington Racecourse set to be eased towards the end of August, it looks like there could be some semblance of normality when the Melbourne Cup Carnival is set to start. Hopefully, this time around, racing fans will be allowed to attend the event to cheer on their favourite horses.

Let’s take a look at everything you need to know to plan your Melbourne Cup festivities and maybe put a dollar or two on the winning horse.

The 24 horses that will make up the final field for the 2021 Lexus Melbourne Cup will make their charge for two-mile glory, at 3 pm (AEST) on November 2 at the revered turf of Flemington Racecourse. The race is a Group 1 graded horse race for thoroughbreds aged three years and older. The modern-day race is measured at 3200 metres and the current course record was set in 1990 by Kingston Rule for 3:16.3, which is about as long as Australians will hold their breath until a new winner flashes by the winning post.

The inaugural race was hosted by the Victorian Racing Club in 1861, with prize money of around £700 and a gold watch worth a tad over £200. This year’s winner is set to receive more than AU$8 million, and a trophy valued at a quarter-million Australian dollars.

If you are not in attendance on the day, you can watch the spectacle unfold on Channel 10. Channel 7, which has televised the Melbourne Cup for several years, will continue to carry Victorian race meets for the next two years, except for the Melbourne Cup carnival.

It's About The Horses

When the final horse enters its stall, Australia will collectively stop breathing, until the gates crash open and ninety-six shod hooves rip up the turf in a desperate stride to horse racing stardom. And a cool couple million doesn’t hurt for this epic race to take its true spot as the crown jewel of the Melbourne Cup Carnival. In true carnival style, proceedings are all about fashion... and horses.

Let’s start with the equestrian gladiators that are going to race for glory on November 2. As usual, the Melbourne Cup will be oversubscribed, and a ballot will be held. The field will be whittled down from around 400 nominees to 24 on race day, with the official and final field only announced a few days before the actual event. 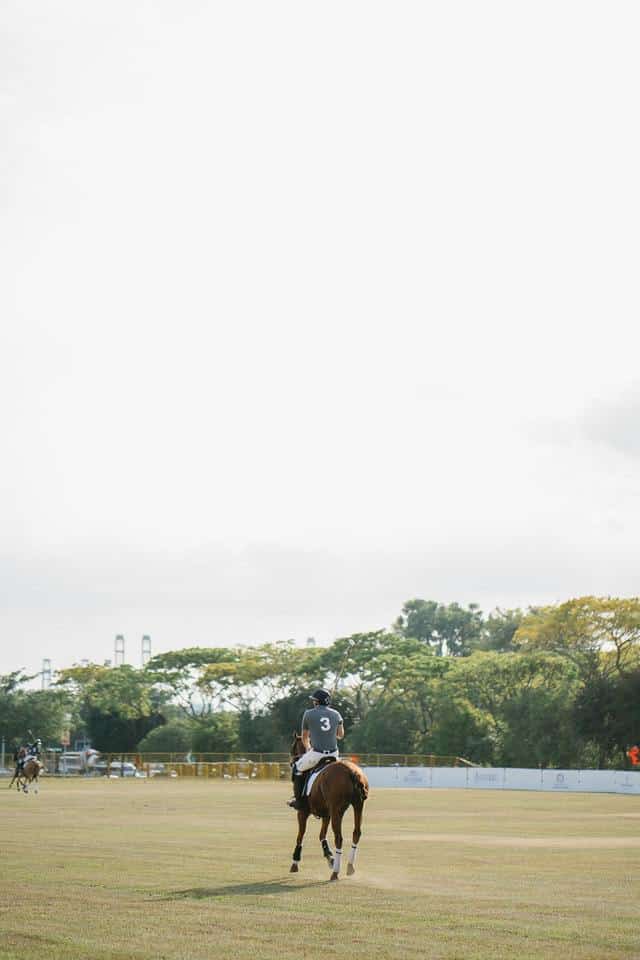 Celebrities, music, and fashion are all words that are closely associated with The Melbourne Cup, with fashion winning by a short nose, or is that a short skirt? But not too short; the racecourse has a pretty strict dress code for the member’s enclosure, while trackside it is all about colour, and really, really big hats.

The right suit or dress is one of the most important aspects of a day at Flemington, as it is at Royal Ascot or the Kentucky Derby. Throughout the racecourse, a certain standard of attire is expected, with the following items strictly prohibited: leggings, denim, ripped jeans, flip-flops or sneakers. It is expected that men wear tailored suits, smart shoes, and ties. For the ladies, it is all about selecting the right outfit to ensure they are dressed to impress.

For racing enthusiasts, fashionistas and social media influencers, The Melbourne Cup is the perfect time to wear vibrant colours, dramatic headpieces, and bold beauty looks with accessories that scream who you are.

The Anticipation Mounts Ahead Of This Year’s Melbourne Cup

As time counts down to November 2, faster than Phar Lap in the final straight, it is still not confirmed as to exactly how many tickets will be made available to the public. If you are itching to attend the 2021 event, be sure to stay updated through social media and other platforms so you are not left stranded at the starting gates this year. 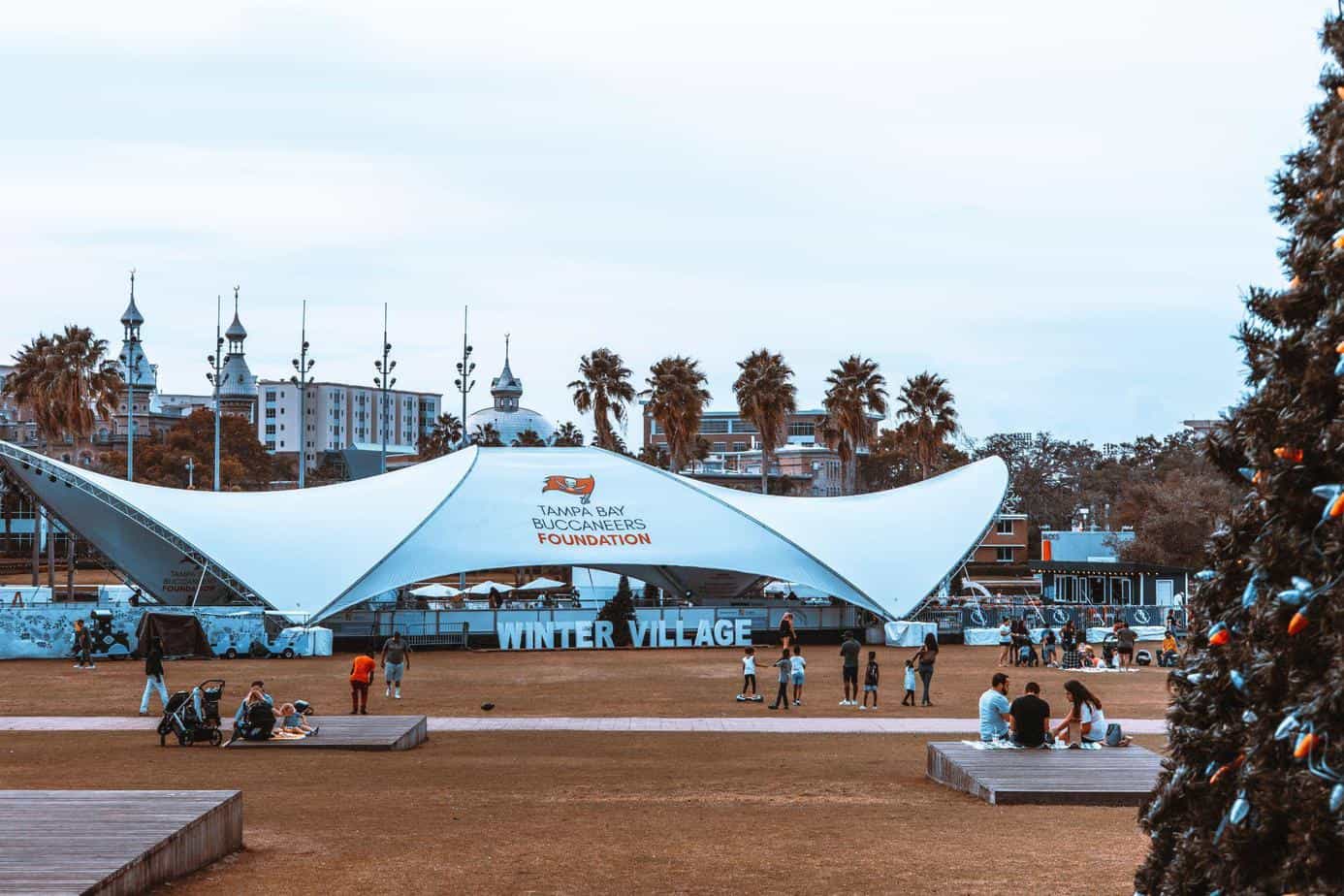 The Higher they Climb, the Harder they ... 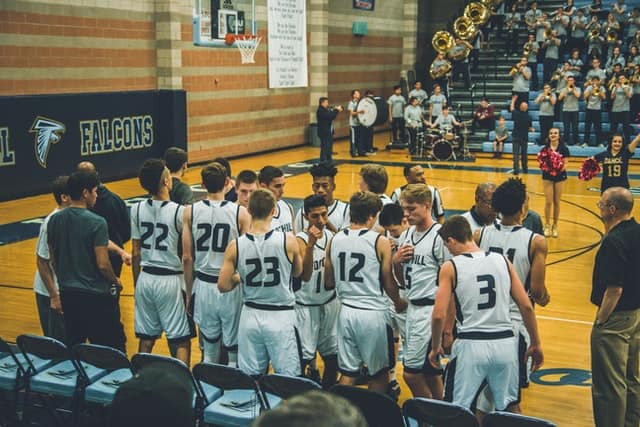 Do the Panthers Have A Chance to ...