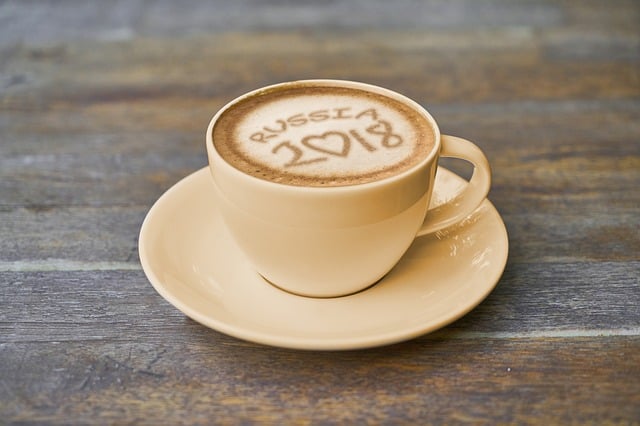 American soccer fans are not the only ones who should be bemoaning the US’ elimination from the 2018 World Cup at the hands of Trinidad and Tobago last night. Russia, the host of next summer’s tournament, stands to pay a heavy price as well.

Hosting the 2018 World Cup will cost Russia in excess of $10 billion most of which is being covered by the federal government. The country is banking on an influx of tourists during the event to cover at least a portion of these costs. While the net number of new tourists arriving in a country during the World Cup is commonly exaggerated by the event boosters, the increase in tourists is still often substantial. In South Africa in 2006, the number of overseas visitors increased by roughly 200,000 while Brazil experienced an increase in over 1 million international arrivals during the 2014 World Cup, thanks in part to the strong performance of neighboring Argentina.

While the United States is not known as a particularly soccer-mad nation, in both South Africa and Brazil, Americans were one of the largest cohorts of fans. In South Africa, American tourism increased by 23,000 during the World Cup, behind only the UK and neighboring Botswana and Lesotho. In the Brazil, an impressive 98,000 additional people arrived from the United States during the World Cup trailing only Argentina. Honduras, the country likely to be taking the US’ place in Russia, sent at most an additional 5,000 tourists to Brazil during their appearance in the tournament in 2014. Panama, the other beneficiary of the USA’s collapse, sent only 2,000 fans to the Brazil.

Based on data from these previous World Cups, it is not unreasonable to conclude that the number of tourists arriving in Russia for the 2018 World Cup is likely to be somewhere between 20,000 and 90,000 lower with the United States’ spot in the tournament being filled by Panama or Honduras.

The South African government reported that the average World Cup visitor spent roughly $1,600 in the country during their 2006 trip. Applying this figure would result in direct losses ranging from $32 million to $144 million to the Russian economy. Most estimates of costs associated with a trip to Russia during the 2018 World Cup are significantly above the $1,600 figure resulting in net losses that could be two or three times these numbers.

All in all, Trinidad and Tobago’s Soca Warriors have accomplished something that the Trump Administration has been reluctant to do. They have imposed a very real and very costly sanction on Russia, albeit one that is even more costly, emotionally at least, for US Soccer fans.