How to Bluff in Poker

Bluff catch in Online Poker: How To Not Get Fooled

In 2014, during the European Poker Tour Vienna, Pablo Gordillo came up against Anthony Ghamrawi. The luck didn’t favor either of them, but Ghamrawi’s hand was much stronger — an Ace and a King against Gordillo’s King and a 5. And yet, it was Gordillo who walked away with over 1,000,000 USD, eliminating his opponent from the competition.

In real high-skill, high-stakes poker, luck doesn’t really matter. It is the liar who wins. The one who bluffs, the one who searches for the tells in their opponents’ actions, and the one who exploits them. Pablo Gordillo is a master of bluffing, and with this article, you will learn the secrets of his art — as well as how to protect yourself from other bluffers.

How to Notice Bluffing

There are lots of ways to bluff in poker but there are three that are extremely common. By learning how to defend against them, you will effectively take out the vast majority of your opponents.

A tell is a sign that gives you an insight into your opponents’ heads. For example, some people scratch their heads when they get nervous. Others start drumming with their fingers when they are confident. Smirks, twitches, changes in posture, putting the glasses on/off — anything can be a pattern.

And anything can be a trap. It won’t hurt your opponent to maintain a fake tell — but it will hurt you when you buy into it. Be especially vary of outrageous tells like sighing when they place a bet — or, if you feel adventurous, set up a counter-ambush!

Talking Their Mouth Off

Poker is a game of concentration — so if your opponent suddenly decides to discuss the weather or share their life story, odds are that they are distracting you from the current situation on the table. So if you suddenly hear them running their mouth, take your time and evaluate the game. Most likely, you are missing something!

That said, top players will often uphold some sort of friendly discussion when playing. Still, that’s only because they are the best, and firmly believe that they have the skills and resources necessary to control the table already. It’s more of a flex on their side than something for Poker beginners to copy. 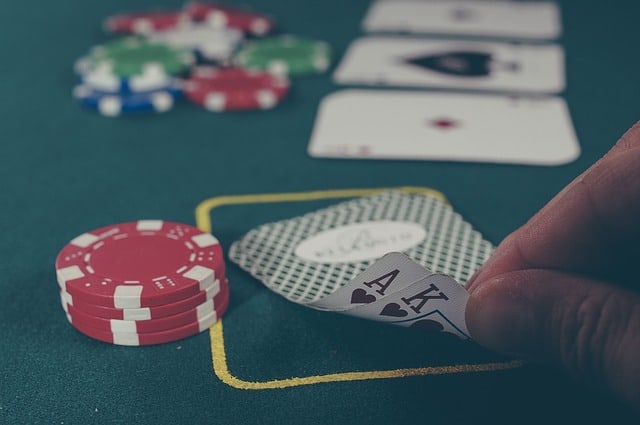 There is a common misconception that if you call a bluffer’s bet, they will fold. Refer to the Gordillo/Ghamrawi game referenced above to see a good example. In real poker, it’s not the size of the bet that matters — it’s the confidence you and your opponents perceive.

A good bluffer will project the utmost confidence in their bet. They won’t back down, they will goad you and exploit every sign of doubt you project. Therefore, you must show no fear and instead remain calm and collected — at least visibly. Make THEM nervous, to the point when they fold their bluff in a futile attempt to save at least some of their money.

Overall, bluffing — and calling the bluff — are more of an art than a science. If you are playing with real money, it’s always better to err on the side of caution and attempt to rationalize all actions. However, this is a skill that only comes with experience.

More on the Economics of Curling Telecasting

What’s In a Name? The College Football Edition 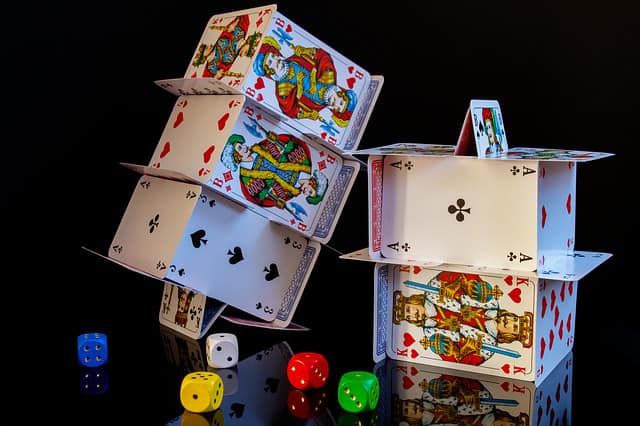 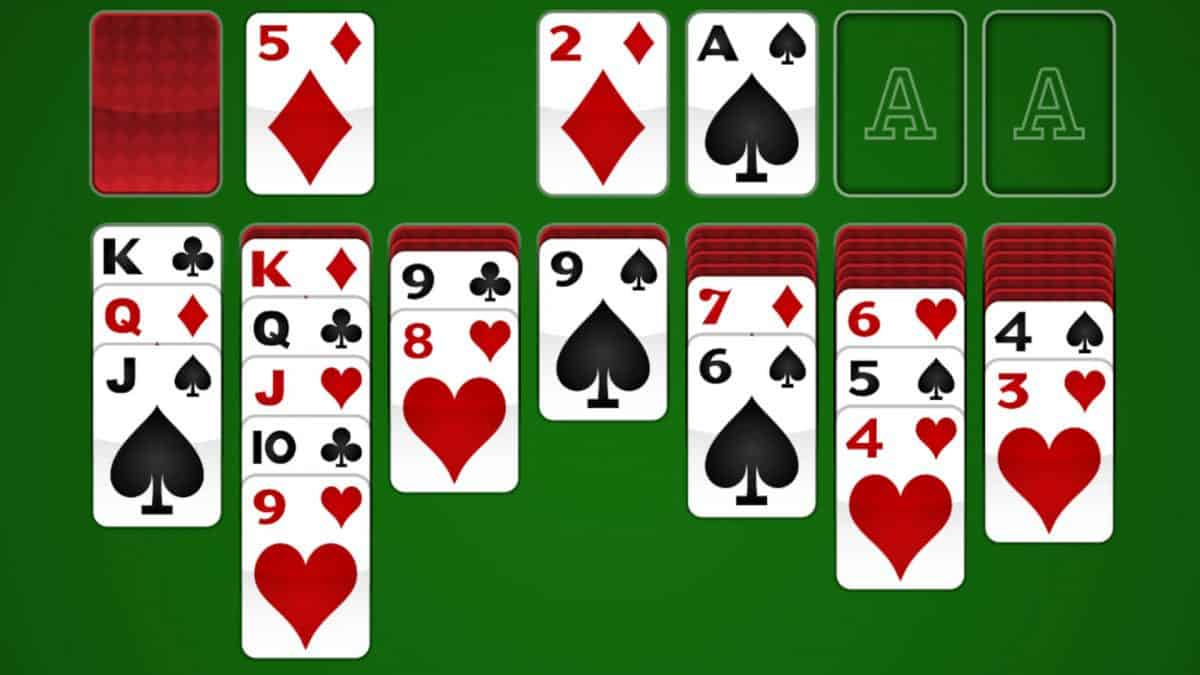 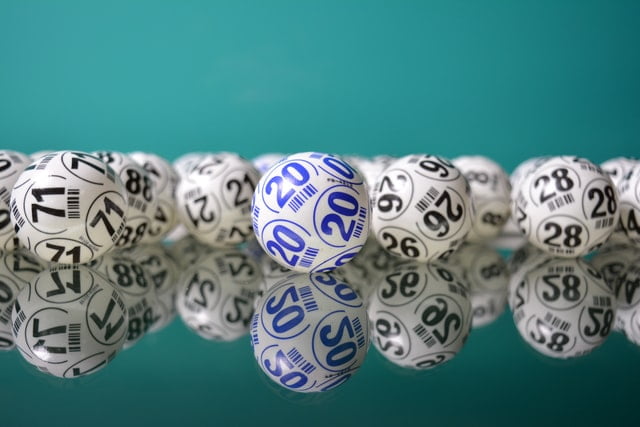