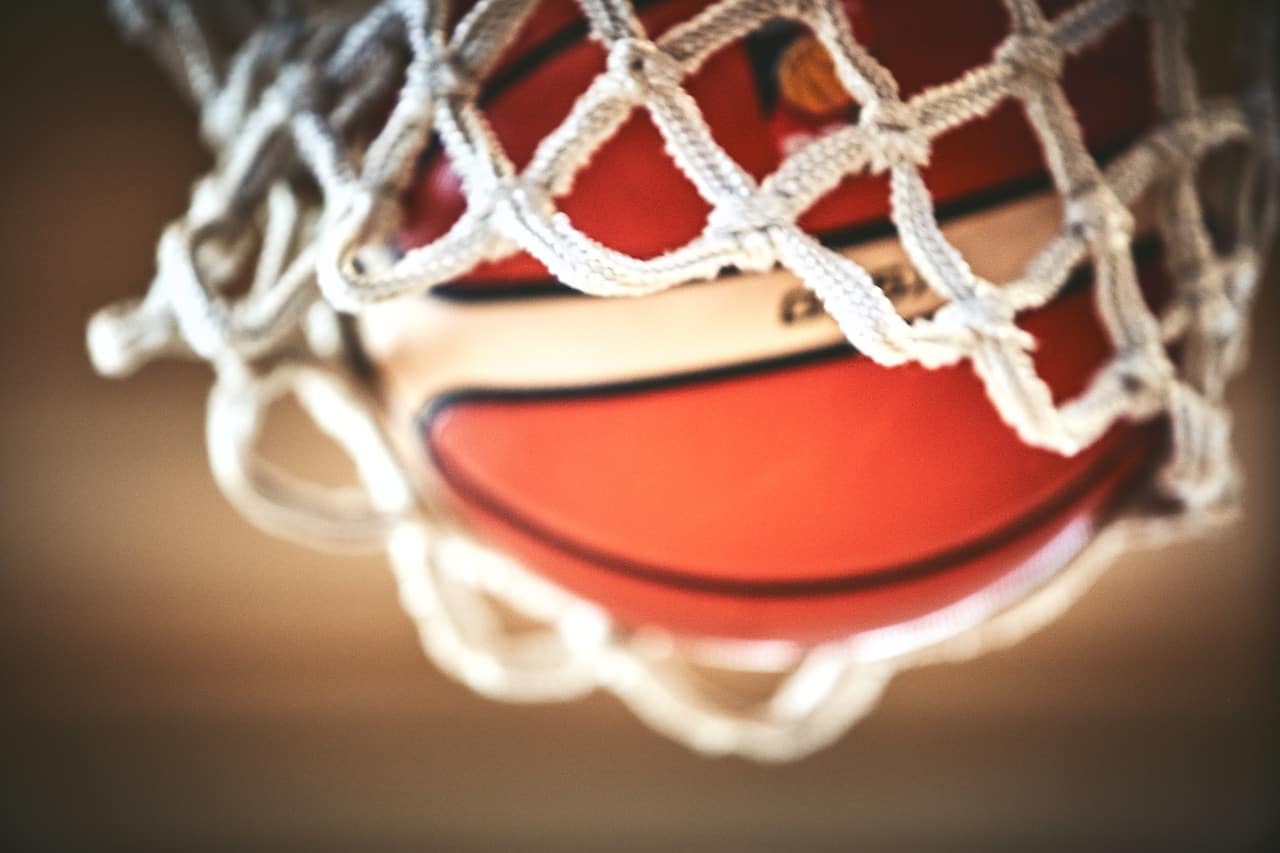 Russell, Chamberlain, Jabbar, Lanier, Walton, Gilmore, Malone, Olajuwon, Ewing, O’Neal.  Over decades, these and other “centers” dominated the NBA.  The “association” conducted its annual All-Star game on Sunday.   The league did not list “Center” as a separate position for fan voting for the first time.  Yes, some of the players in the game still carry the label, but only one of the starters, Dwight Howard, possesses the physical characteristics or style of play historically attached to the position.  In altering its All-Star ballot, the NBA merely officially recognized the trend in the game – centers have been trending toward T-Rex’s fate along with “Sky Hook,” “Dream Shake,” and “up and under.”

These trends can be quickly seen through scoring statistics.  Whether looking at yearly leaders or career leaders, only Dwight Howard appears in places where the centers of the sixties, seventies, and eighties did, and there are no emerging players of this sort.  The data support extends far beyond points.  It’s also observable in rebounding and shot-blocking statistics.  Whether “center” or “low post” player is the label, the type of players associated with the positions vanishes.

The devolution of the center position reflects a series of indirect effects and outcomes rather than direct managerial choices.  The adoption and popularization of the 3-point shot made a significant impact.  Ostensibly, the image would open up play in the middle, but it devalued size and interior skill over the long run.  Before the 3-pointer, closer shots tended to shoot better, and highly skilled big players excelled at making close shots.  The 3-point shot slowly changed the team’s offensive strategy and the long-player development.

Along with the 3-point shot, the ratcheting up of physical play in the middle rendered low post play less effective.  By the mid to late 1980s, players such as Rick Mahorn and Kevin McHale wrestled for post position.  In earlier eras, court position was ceded based on first to a spot.  By the 1990s, the low post wrestling morphed into all-out body-to-body combat.  With his brute force, centers with fade-away shots such as Olajuwan or Ewing and O’Neal could survive, but the die was cast.  The same troops bubbled up at the collegiate level.  I sometimes hear fans and analysts express dismay at the “lack of low post skills.” Still, low post skill is impossible to employ when defensive players are permitted to shove offensive players.     With high school and college post players becoming increasingly less effective, coaches adjusted their offensive schemes at these levels.  By the 2000s, few players emerge into the professional ranks with low post skills.

Is the extinction of center play a part in NBA brand management?  I can’t say for sure because I have not sat in on NBA executive meetings, but I doubt it.  Brand management in sports is unique in many respects.  Mrs. Smith’s apple pies follow the recipe and packaging decisions of management.  In the film industry segment of entertainment, movies and their marketing display the choices of producers, directors, and screenwriters with a bit of discretion of actors thrown in.

In contrast, sports entertainment executives exert much less control over their product, at least the on-the-court (or field) aspect.  They can influence it by choosing rules regarding eligibility, scoring, and fouls (to some extent). Still, the final combination on display on NBA courts mixes these choices with their unintended consequences, team methods, and the long-run evolution of player skills.

This lack of direct control also makes reversing these trends problematic.  In part, the league faces difficult tradeoffs.  The league values the 3-point shot and the athleticism of  Michael in his era and LeBron today.  Yet, promoting these aspects of the game may come at the expense of low post play.  Reducing physical play offers an opportunity for positive impacts on both perimeter and low post play, but significantly diminishing aggressive defensive tactics is not an easy task – that’s a topic from my recent Super Bowl post and deserves its discussion.