TSE readers know that we here at TSE roll our eyes at economic impact claims regarding sports and economic development.   So when I saw that the governor of Pennsylvania was filing suit against the NCAA regarding the sanctions handed down on Penn State, I raised an eyebrow Spock-wise.

The projected loss to the state’s economy combined with the hit to Penn State’s prestige are the basis for Gov.  Tom Corbett’s lawsuit to have the sanctions, including a $60 million fine and a four-year ban from lucrative postseason bowl games, thrown out.

The impact of the sanctions is even smaller because the sanctions won’t cause the football program to go completely belly up.  There are lots of dents in the NCAA’s armor that we can point to, but sanctions harming a state economy is not one of them.

Pitch Til You Lose

5 Things All Runners Need to Know 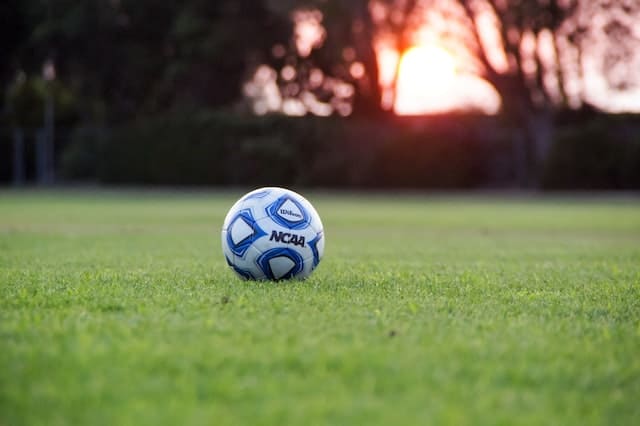