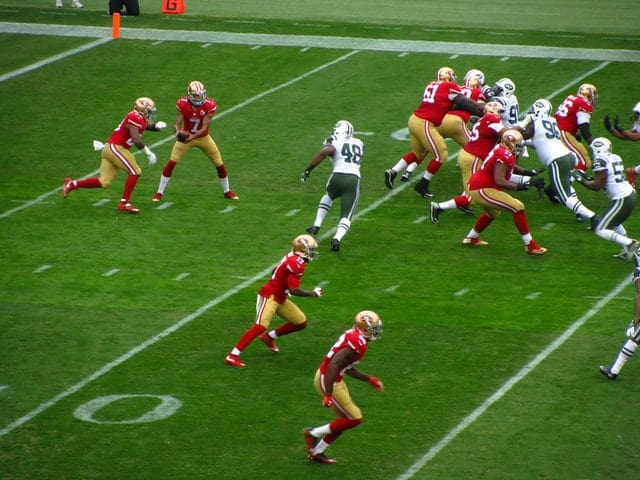 The Giants surge to the Super Bowl steered me back to an MSNBC article by Dan Pompeii: Rest Up for the Playoffs? No Clear Cut Answer. He lays out the kind of tradeoff that is stock and trade for economists:

But the overriding goal during meaningless games late in the year always should be to prepare the team to win in the playoffs. Whether that is achieved through playing scrubs or acting as if each game is the Super Bowl depends on the team … in most cases, trying to get players fresh and healthy makes the most sense. So let’s say Joseph Addai is feeling worn out. His production has dipped. He has a slight muscle pull and a deep bruise. Why wouldn’t Dungy have him sit out a game or two, or play him sparingly? … Some will argue that sitting players for a couple of games will lead to rust.

Pompeii notes that team condition may dictate the answer:

“I think you take it on a case-by-case basis,” Del Rio said. “You have to do what’s best for your team. It depends on the state of your team.”

Nonetheless, Pompeii but leans toward the resting option. 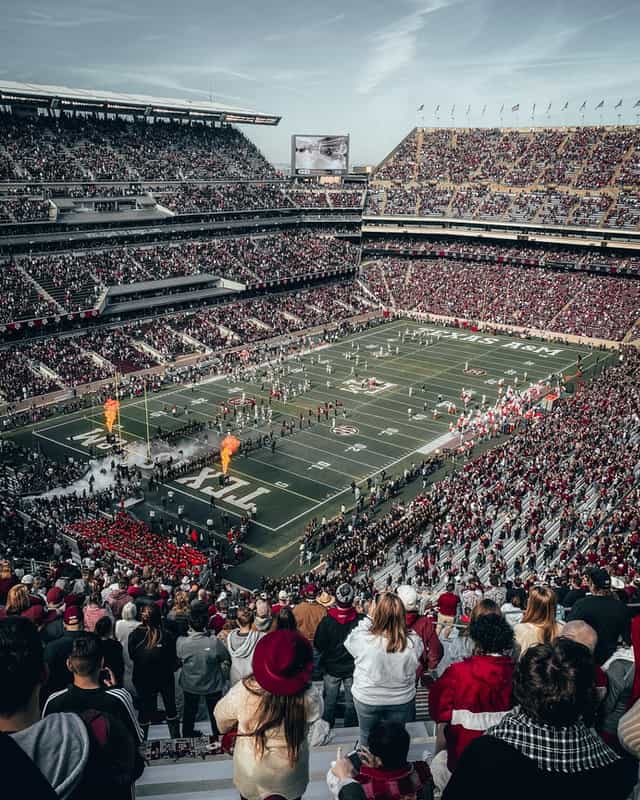 There is merit to the [rust] argument. But I’d rather risk having a rusty team than a banged up one.

I have not had time to investigate the issue with systematic data, but I’m beginning to suspect that Pompeii may underestimate the rust problem. While not a topic studied much by economists, peak competitive performance is not just generated at the flip of a switch. Playing at full speed against top caliber opponents is likely to improve performance much more than sitting — that seems axiomatic.

At the end of the 2005 season, after losing to go 13-1, Indianapolis treated the last two games more like pre-season games, using their starters sparingly. By the time that they played Pittsburgh in the Division playoffs, they had gone 4 weeks since playing at their competitive peak, and it showed. In 2006, the Colts were struggling toward the end of the season and played the season out to try to better their playoff position. They ended up in the Wild Card round but played their way to the Super Bowl. This season looked more like 2005. In contrast, the Giants played out the regular season at full tilt in a great game with the Patriots that didn’t mean anything for playoff position. Even though they lost they game, their play in the next three games only seemed to improve.

If somebody out there has looked at this or does so, I would like to hear.

The Handwringing Has Begun

Harford on Distributing the Ball in Overtime NFL