I ran across an interesting article regarding former Missouri Tiger football players who have recently played in the Arena Football League. Echoing the comments of Nick W. in this post, former Mizzou lineman Craig Heimburger isn’t convinced that the league is coming back.

“You know what, I loved it. I had more fun in the Arena League, and the fans had more fun,” Heimburger said. “I like to think of it as having more of a college atmosphere. And it’s a more exciting game because it’s nonstop action. Those defensive games can sometimes get boring when here, it’s you’ve done a good job if you get two or three stops a game.”

Last year, he helped the Cleveland Gladiators reach the National Conference Championship Game. Heimburger figured the league was doing well. The atmosphere at games – Cleveland averaged more than 14,000 fans per game last year – was always boisterous and attendance, TV ratings and merchandise sales were up across the league.

But the AFL reportedly lost money last season, and its board of directors voted Monday to take a year off to improve the league’s economic model. Acting Commissioner Ed Policy said the league is not closing its doors, and the official word is play will resume in 2010.

“The revamping will ensure that the AFL continues to provide value to its fans and not only survives but thrives in the years to come,” Jon Bon Jovi, co-owner of the Philadelphia Soul, said in a statement.

Neither Ricker nor Heimburger is buying it. Teams have already started to lay off staff members. And Ricker, who played parts of two seasons in the AFL, said one of his former coaches with the Tampa Bay Storm painted a dark picture of the league’s future during a recent conversation.

“I knew it was done for this year,” Ricker said. “But the tone of his voice was that it might not come back at all, which would be absolutely devastating.”

“Coming back after a year off would be a stretch,” Heimburger said.

Martin Schmidt and co-blogger here at TSE Dave Berri argue that after labor strife, league attendance comes back pretty quickly (although co-blogger Victor Matheson presents evidence to the contrary). Television revenue probably comes back quickly too. But the canceling of the AFL season is for a whole different reason: a financial one, not a profit-splitting one. Does it suggest that the AFL was loose with their money, or that demand for AFL games has dried up?

Free Agency Coming to the Australian Football League in 2012 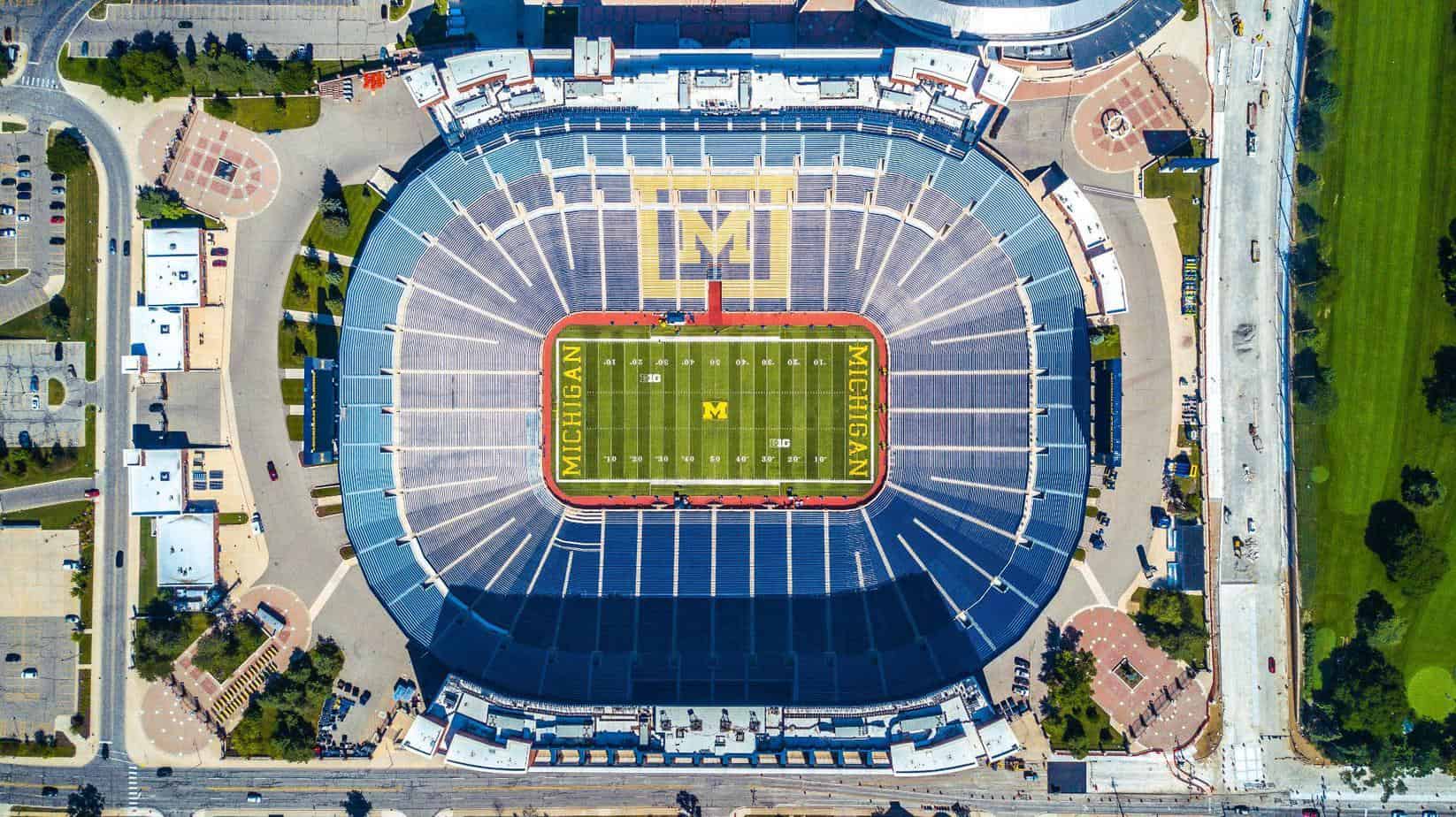