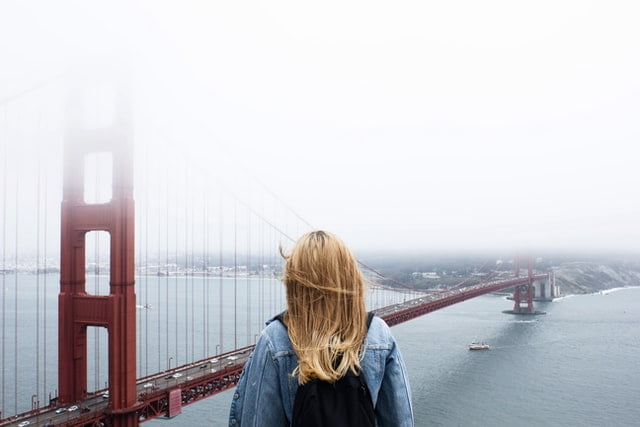 A couple of items to ponder while digesting your turkey and stuffing: 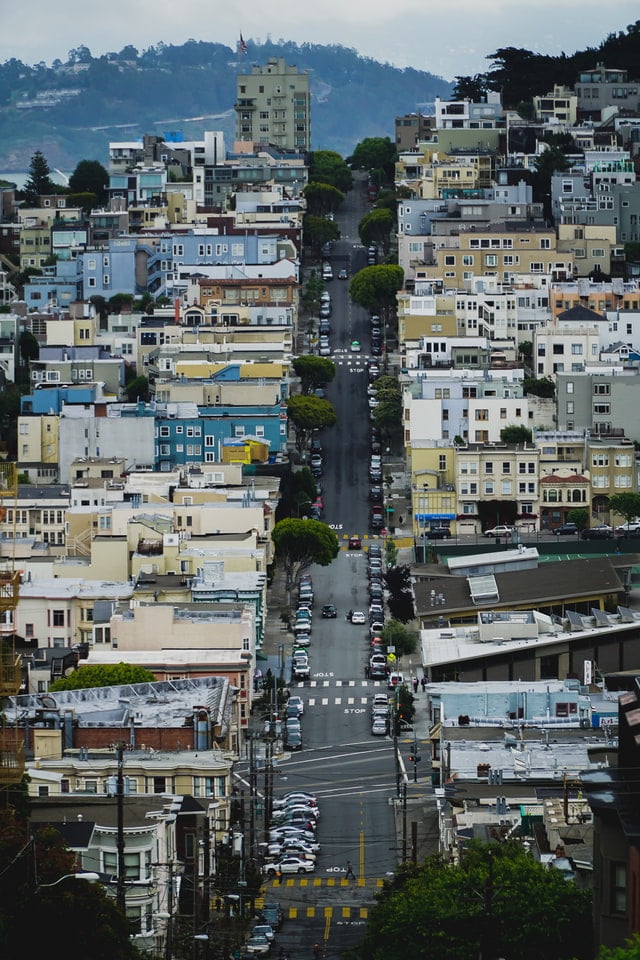 Beyond the tracks on Houston Street, a Coca-Cola bottling plant operates south of the arena. Directly to the east, golfers hit the links at the city-owned Willow Springs Golf Course. A Ryder truck rental office and similar companies do business in an industrial zone north of the arena.

Few, if any, businesses appear to complement a state-of-the-art sports arena.”

The crazy thing about the AT&T Center is that the Spurs are claiming it is obsolete just five years after a significant renovation, and are demanding a new, publicly financed arena to replace it.

More on the Economic Effects of the NHL Lockout