If Phil Miller's Saturday post on the NFL draft is Day 1, then here is a Day 2 examination. NFL writers/analysts love to speculate on draft picks, although a bit of a "draft-grading backlash" has emerged (See PFT on Meaningless Draft Grades.) A particular study of the draft that amounts to more than just hot air is cited by former NFL GM Charley Casserly in a post on Reiss's Pieces (part of Boston.com) and draws from a 10-year study evaluating drafts after four years had passed. Casserly describes the percentage of draft picks, by round, that wind up as NFL starters:

The NFL draft is an example of a market "design mechanism" -- the particular decision rights, sequences, and incentives that determine choices and transactions. A subsection of this literature focuses on matching mechanisms -- including two-sided matching like marriage, medical residencies, or the free-agent versus one-sided like the draft (see Google Scholar search for a sampling).

One design-outcome question that jumps out from the draft data is whether the 6th and 7th rounds make sense when only 3 players per round become starters. A related question -- linked to this post's title -- is whether the starting rate is higher for undrafted free agents who play a role in the matching process. Does the object of affection having a say change anything? Instead of starting, what about making an NFL roster -- does this data look similar and how does it break down in comparing drafted rookies versus undrafted ones.

The matching issue pops up in media discussions of "fitting the needs" of a team but rarely goes much beyond positional depth. I'm struck, however, by how critical the matching problem can be. Player value can depend heavily on details of the environment. Randy Moss in MN (good), in Oakland (terrible), in New England (good). If Drew Bledsoe stays healthy, does Tom Brady get the opportunity to become, well, Tom Brady? Every Jacksonville Jags receiver in the past several years had been dissed as unproductive but is their productivity a function of poor skills or bad QB, bad O-line, bad coaching? Does having a say in the match change the likelihood of success? 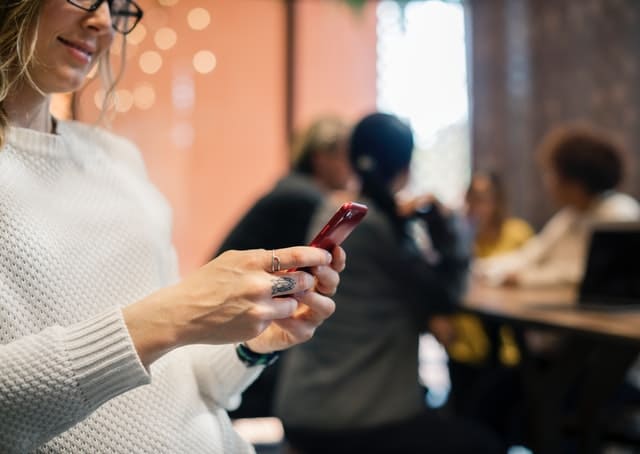 How to Play Online Bingo