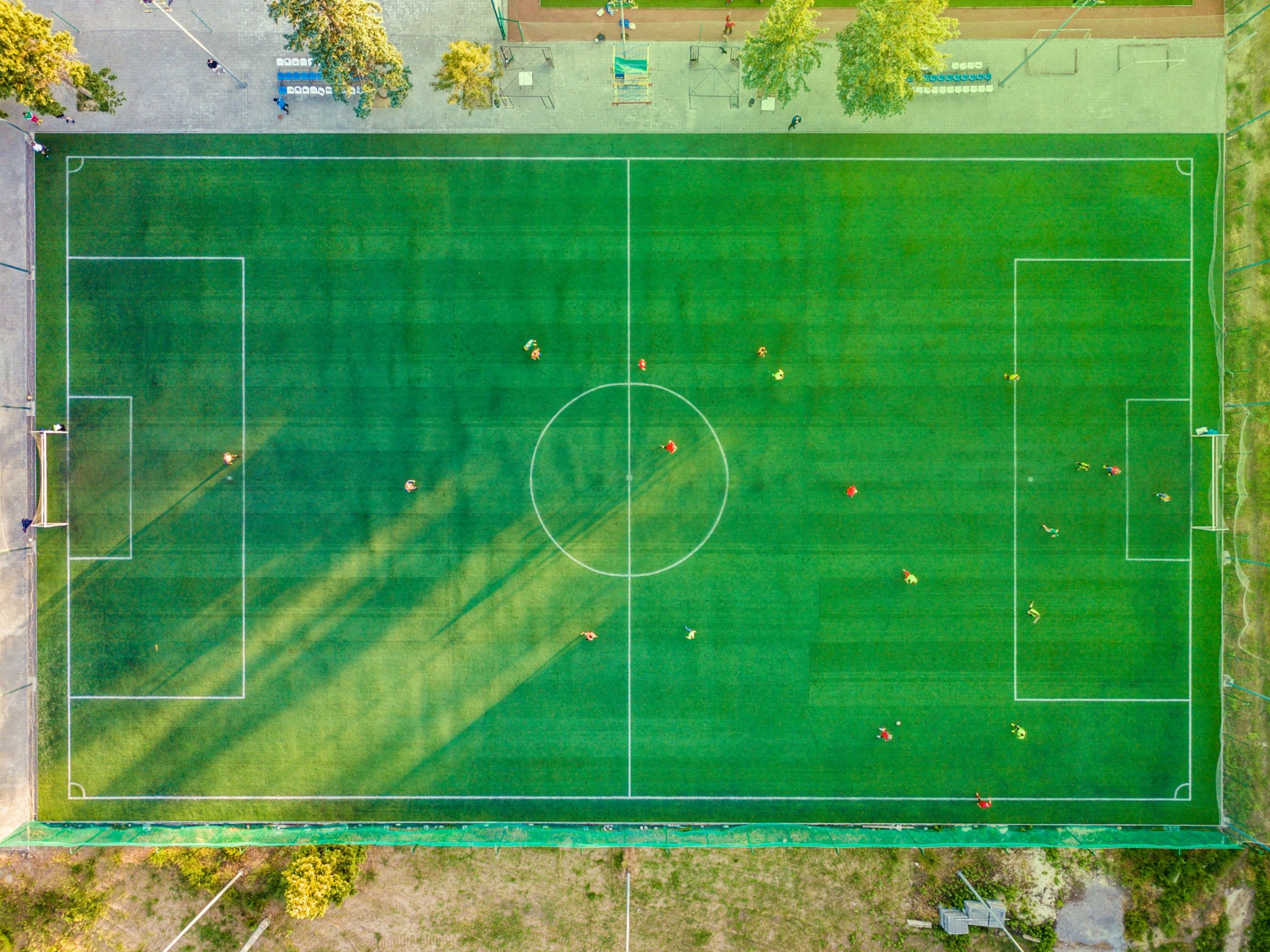 The Use of Data Analytics in The English Premier League

With the huge financial benefits and rewards that comes with being in the English Premier League, all major teams are investing more than ever before into big data, analytics and AI. Often games are decided by extremely fine margins and the difference between winning and losing can come down to a single moment in the match.

The development of technology and data analytics over the past few years means that managers and backroom staff at the football clubs are able to focus on the small details that matter.

The teams can use the data to understand every aspect of the game, whether it is the counter attack strategies or the area of press on the field and how they defend set pieces, everything that can make up a strategy in the highest level of English Football, the Premier League.

Recently, the Premier League Champions Manchester City stated that they use spatial data to look at an individual’s involvement in a game aside from being on the ball. The importance of defending as a unit for Pep Guardiola’s team means that these areas are also just as key.

Other teams that employ Data Scientists to perform analytics on the data and provide advice and recommendations and advice is Liverpool FC, Manchester United and Chelsea. All football teams are looking for every advantage that they can get and using big data and AI is something that we will see more in the upcoming season.  With the new Manager looking to make an immediate impact, Manchester United tickets and prices for the home games have increased recently for the new season.

London football team Chelsea FC are another team that employ data scientists at the club to help with player and team performance both in training sessions and during competitive matches. Most recently, the club disclosed that they create and individual report for every player in the previous match including total distance covered, top speed, number of sprints etc. Be at a future Premier League match and check out prices for Chelsea tickets including both home and away games.

Not only the teams, international and domestic are getting more involved in the data science aspect of football, the governing bodies are also using the statistics to their advantages. The English Premier League has chosen Oracle as its cloud provider for in-match statistics, starting from the previous season.

Richard Masters, Premier League chief executive, said: “We are always looking at new ways to bring the Premier League to life and enhance the analysis of the competition. Oracle is a global brand with a great track record of driving innovation, and we look forward to working together to bring new levels of engagement to fans around the world.”

Features of AI and Data Analytics in Football

Some of the following features using AI and Data Analytics were used last season which many readers would have seen for the first time:

The ability to track the positions of all the players when they have both the ball or when they don’t have possession. These models created by Oracle allow teams to better understand where improvements can be made and how better to organise the team during attack and defence.

Throughout the previous season, fans will have seen these formations and understand better the players and those that are potentially not keeping up to speed with the others.

A feature from Oracle using the big data from Premier League games allow for a probability of who will win the game and the chances of the team in possession scoring a goal on the next attack. These models are based on thousands of historical Premier League games and includes attacking data such as passes, dribbles and shots.

The use of AI, big data and general analytics will allow both the fans of the football teams and those in management to better understand a game. See how far we think the US Men’s National team can go in the world cup this year.