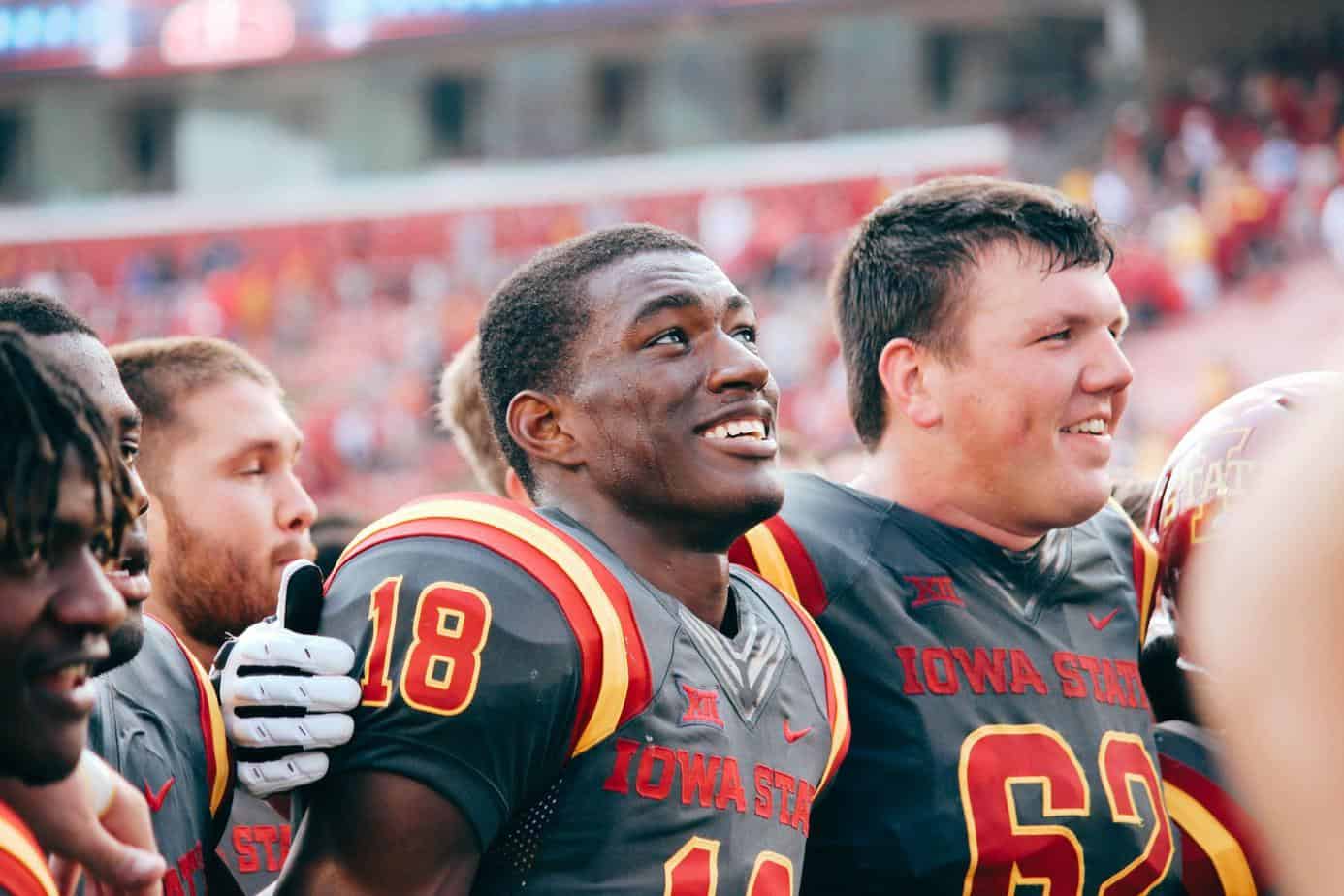 Specific rules from the NCAA prevented student-athletes from earning money based on how fans and other individuals like them. Fortunately for these players, there’s a change in the regulations this year. Now, athletes can make a significant amount of money, but you still can’t gamble with your team. There’s a lot to learn about the new NCAA rules and their significance to athletes.

Everyone knows how the NCAA prohibited athletes from accepting money from various sources. According to the organization, it appears the reason behind that decision was to preserve “amateurism.” In other words, they believed in the concept that college athletes are not professionals and don’t need additional earnings or compensation.

Thanks to the change in rules after several deliberations, athletes can now learn different techniques to earn quickly. Here are three legitimate ways to consider as a college athlete:

With Cameo, student-athletes can make money from their likeness. The Chicago-based celebrity shoutout app makes it easy for different players to earn by their name or societal image. For example, athletes like QB Spencer Rattler from any college will send fans a video at a certain amount. Some players charge as low as $40, while others may charge up to $125.

Cameo worked with college athletes in previous years before recent monetization for the players. It featured significant NCAA student athletes that most bettors wager on using Sidelines.io. In the past, the application helped individuals grow their brand by offering video messages to fans. However, the difference is that Cameo was a free app.

How Cameo Works for Earning

As a college athlete, fans can make specific requests like video demands or pictures. No matter the project, the fan will send a 250 word description that breaks down all they want. After a complete request, the athlete has seven days to accept or reject the demand. If the player agrees to the project, they will send a recorded video to the links attached to the sent request.

Note that charges get back to the fans if the athlete doesn’t fulfill the request within a week. It’s also possible to offer live zoom calls to fans, which could be more expensive. Other available features include live chat via Cameo’s direct messaging for a quick question or shout-out.

If you’re asking, “how does Cameo make its money?” note that the app charges approximately 25% of the project amount. In 2020, the company recorded about $100 million in total sales with an average order worth $70. Some NCAA student athletes are already taking advantage of the new rule. For this reason, it’s advisable to maximize the chance to earn quickly. 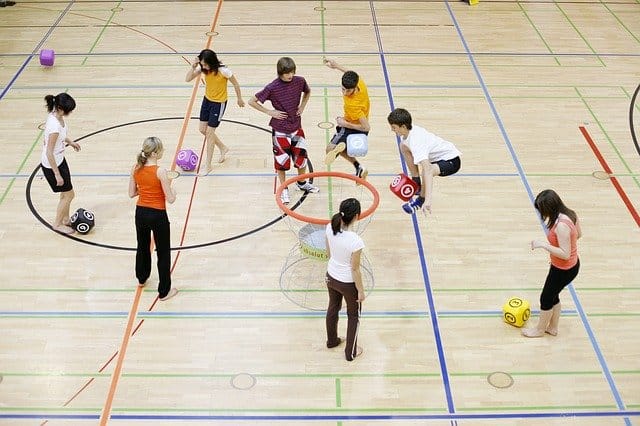 Be a Spokesperson for a Local Business

Small businesses can assign a college athlete as a spokesperson for their company. Most firms prepared since Governor Gavin Newson signed the Fair Play Act into law in 2019. Note that the law allowed college athletes in California to commercialize their names, images, and likeness as of January 2023. Now, the NCAA has a suitable policy for athletes.

Local companies may aim to partner with athletes that don’t have endorsements with any other brands. These firms may offer annual contracts worth a significant amount of money. Companies providing products to consumers may also give the athletes supplies for a specific period.

As a professional athlete and company spokesperson, you need to create a positive public image for the firm. Small businesses may also make the athletes responsible for communicating with the media on sensitive or marketing matters involving the organization. One of the most common benefits of athletes as spokespersons is their usefulness in marketing campaigns or ads.

College athleticism makes it easy for players to become major social media influencers at school and make money. In becoming an influencer, it’s essential to choose the target platforms carefully. Your social media presence may be helpful for bettors on Sidelines.io, fans, and brands.

There are several social networks with a wide range of audiences. Hence, it’s imperative to maximize them as a tool for more earnings.

How to Maximize Social Media as a College Athlete

As an influencer, here are some crucial points that should help your experience:

What’s the Best Way to Earn as a College Athlete