USC has self-imposed* major penalties for infractions involving former player O.J. Mayo. According to this article, an events promoter funneled cash and goods to Mayo while Mayo was at USC. As penalty, USC will have to forfeit all its wins from the 2007-08 season, it must return the NCAA tournament money it received when Mayo was on the team, and it won't be able to participate in post-season tournaments this year.

Mayo currently plays in the NBA and Tim Floyd, the USC coach during the period in question, resigned last spring. While you can't say those two get away scot-free (Tim Floyd's reputation is damaged, for instance), the people who arguably bear the brunt of these sanctions - current coach Kevin O'Neill, his staff, and the current USC players - had little to do with what apparently went down with Mayo. If a man knows that a third party will have to pay the penalty if he breaks the rules, he's more likely to break the rules. Tails, I win. Heads, you lose.

The root of these sorts of side payments, of course, is the fact that the NCAA maintains amateur status in regards to paying players, despite the millions of dollars in revenues and donations generated by the revenue sports. When there are monopsonistic restrictions in place, a wedge exists between the marginal revenue product generated by the average player and the average player's salary. Without such restrictions, we expect players to be paid more-or-less what they are worth. Of course some players will be paid more than they are worth and others less (mainly due to uncertainty about a player's true worth), but on average the two values should come close to balancing.

This pay restriction is a classic case of a price ceiling, the "price" in this market being the salary. An effective price ceiling acts like a barrier that keeps the price from rising above the specified level. In the NCAA, the price ceiling for players is set at $0. The equilibrium salary, especially for the star players in the revenue teams, is above $0. Because this price ceiling does not change the fundamental value players have on their teams - their marginal revenue product - it drives interested parties to find ways around the barrier, much like water tries to find ways around a dam in order to find the lowest spot.

In Principles of Economics, we teach our students about some of the ways people find ways around price ceilings: black market transactions, tie-in sales, etc. We see these in the market for college athletic talent. What has apparently happened with the USC-Mayo case is a type of side-payment, basically a black market transaction. When a player takes money from gamblers in a point-shaving scheme, we have another type of black market transaction. When a player's father gets a coaching job at the school his son just signed with and then resigns immediately when his son leaves, that's an indication a tie-in sale has occurred. I'm not saying this is always the case when a dad gets a college coaching job at his son's school, but to me it's a flag.

As long as the NCAA generates millions of dollars from sports while a. the players get payed nothing and b. third parties bear the brunt of penalties, these sorts of shenanigans will continue to get played.

*Update: thanks to commenter Michael for noting that the NCAA did not impose the penalties on USC as I had originally written. They were self-imposed and I have edited the post to reflect this. But the NCAA probably would have imposed similar penalties had USC not self-imposed them. 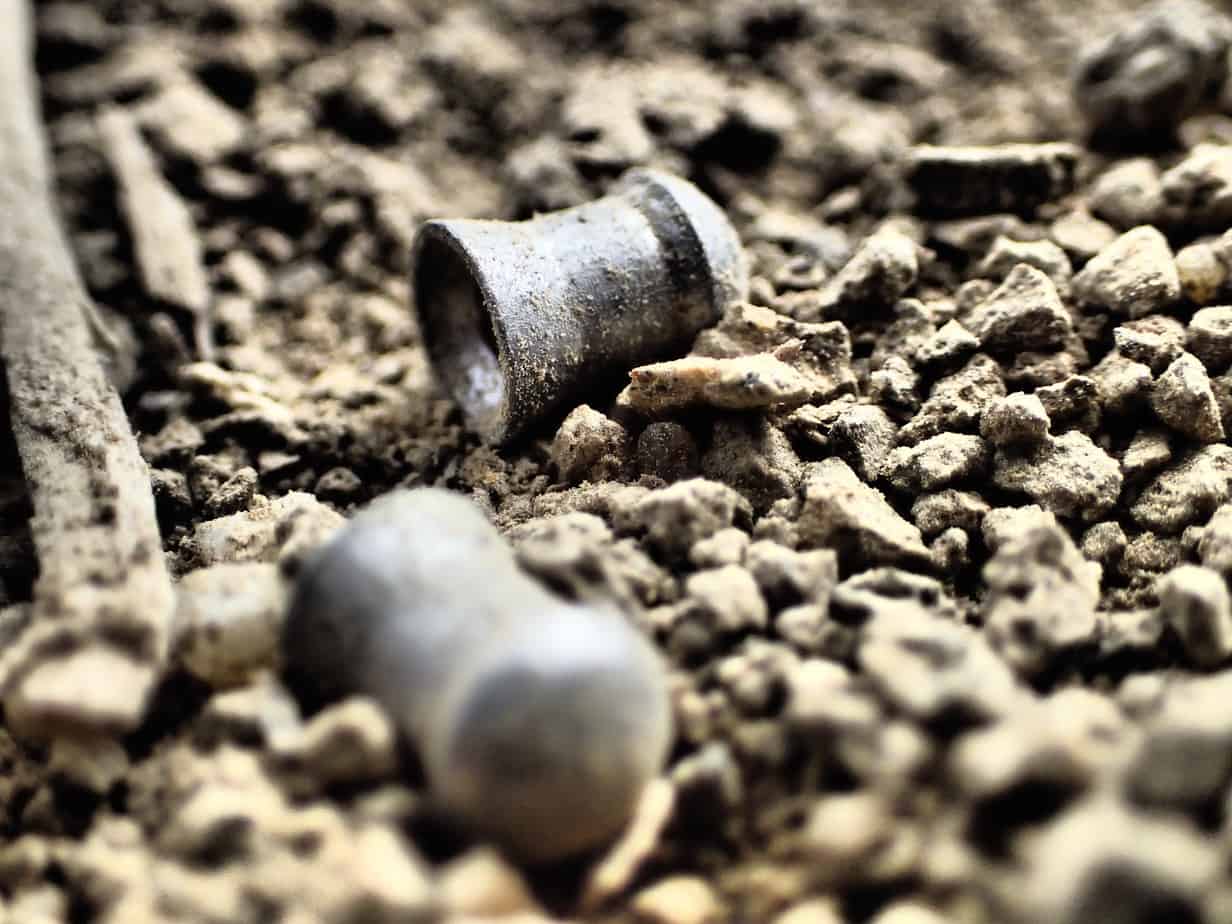 A Guide to the British Air Rifle ...