Home›gaming›What To Expect from The Future Of Esports

What To Expect from The Future Of Esports

The growth of Esports in recent years really is something to be marveled at. With origins set in passionate groups of gamers coming together to play their favorite in an organized and competitive manner, Esports is now a billion-dollar industry.

Gamers flock in their thousands to compete in and watch live streams varying from Role-Players, Fantasy, Shooters, and Sports games. Regardless of what you’re into, there is something for everyone.

The above being said that is only a description of Esports as they stand. Thanks to advancements in technology, new games constantly being developed, and the accessibility of Esports, this market is only set to continue expanding. Here is what you can expect in the future of Esports.

One of the things that translates into Esports is the fluctuating popularity that games go through. Naturally, some are a constant, such as League of Legends and Overwatch; however, other games which are incredibly popular at the moment, such as some of these Sports Games noted by Sherpa Land, may not be popular in the near future.

Whilst this is to be expected, it is a daunting prospect for pro gamers, as something they have invested multiple hours into perfecting their skills at may suddenly not be played competitively if it stops being profitable. So, is there anything Esports can do to combat this in order to not deter future players? Perhaps.

There has been talk of an overarching or governing philosophy being developed, which means that gamers who have established skills in one game are able to transfer them over to more popular platforms. How successful this could be is up for question, as can you really expect someone proficient in a game like Fortnite to be able to transfer their skills to Overwatch? It’s a tough call and something that only time will tell.

How will professional Esports players train in the future for large events? An overriding idea that continues to linger over the future of training is the implementation of AI.

Gamers who take part in Esports train relentlessly, normally for about 8 hours a day, which means working as a team and playing against other people online. So, what happens when a competitive gamer reaches their peak and is no longer able to push themselves training that way anymore? Enter AI.

Lots of games now already use bots, the AI which is coded to ensure they act in a way that replicates a player in a game. Future training could involve changing the difficulty of these bots so that they offer competition better than that of causal gamers that an Esports pro may come across when training. 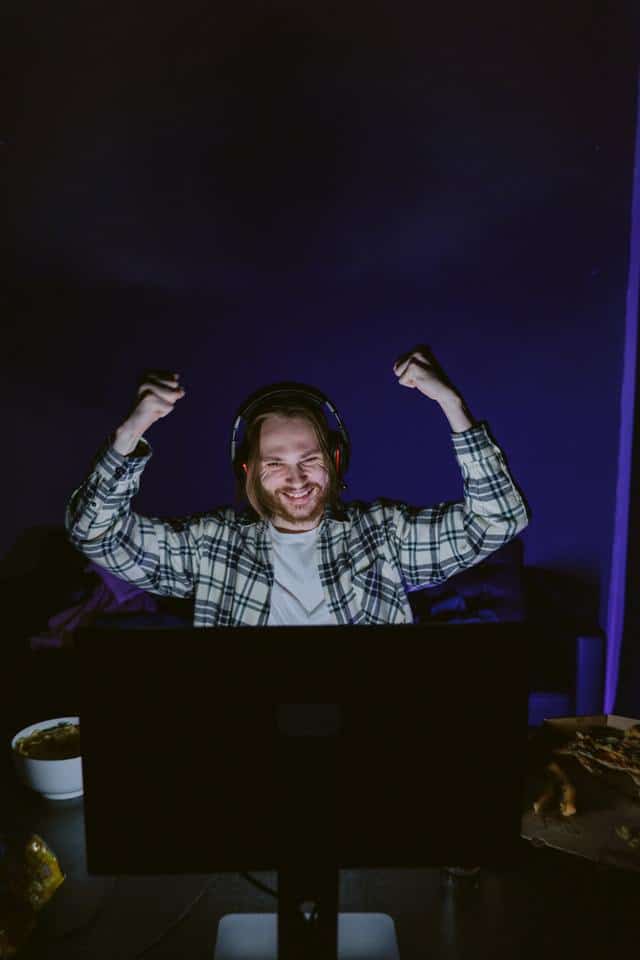 There are multiple ways that developments in technology are going to alter the mobile gaming landscape. One of the main advancements will be the implementation of 5G, which is set to cause waves in the world of mobile gaming. This is because beforehand, where the average mobile gamer was restricted to areas with stable WIFI, they will soon be able to enjoy it wherever they are.

VR could also play a huge role in the development of Esports, not necessarily for the games themselves, but in the way audiences enjoy them. Esports hosts will at some point be able to set up virtual arenas, in which spectators will be able to get closer to the action and become totally immersed in the experience by using VR.

Overall, the future of Esports is incredibly bright. It is an accessible way for people to get together virtually and engage with their hobbies. We are only likely to see an increase in the skill of players as AI continues to develop. Not to mention, as technology advances, people will be able to play competitively on the go and become much more immersed when spectating.