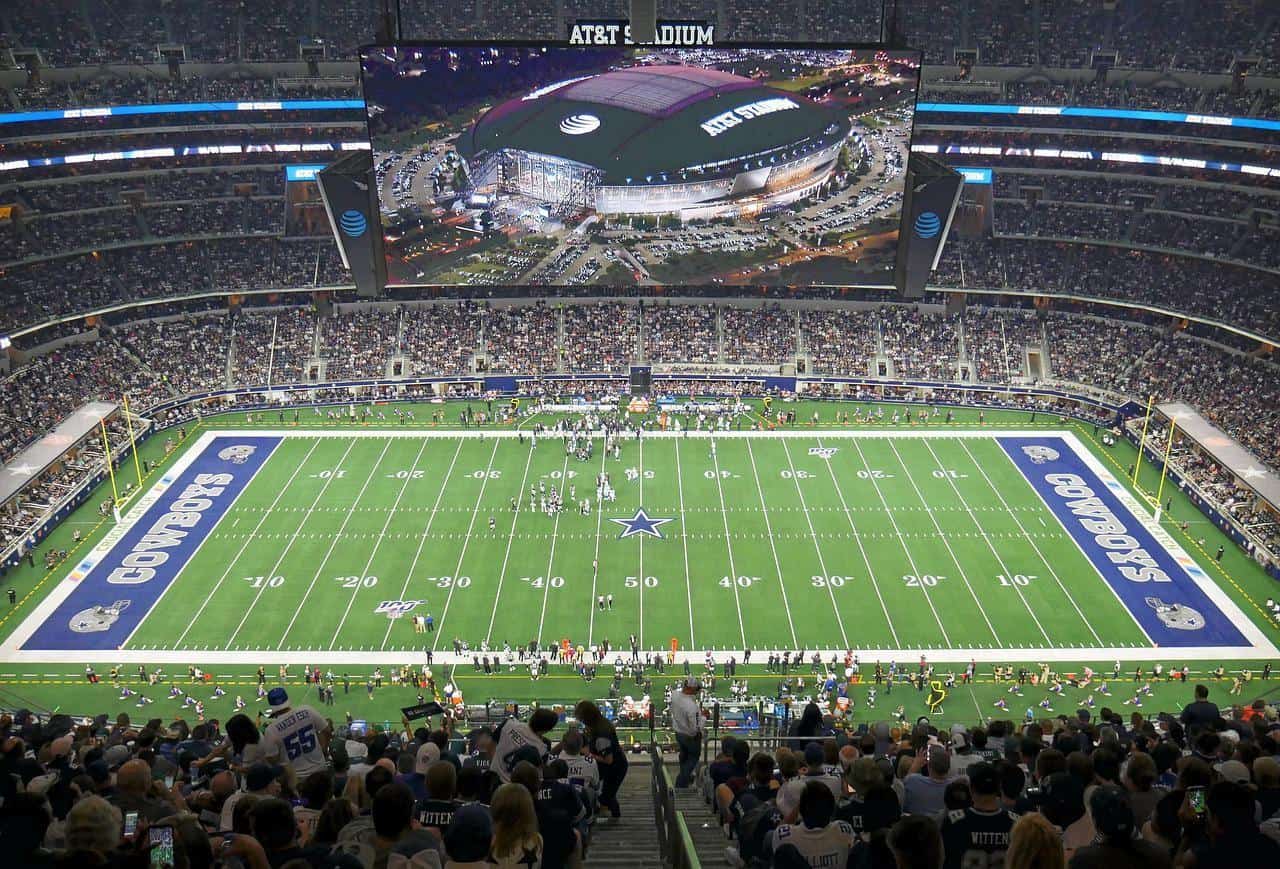 Who are the World’s Wealthiest Sports Teams?

The Five Richest Sports Teams in the World

It will come as no particular surprise to any sports fan that watches the top leagues that there is a lot of money involved in their favorite games these days. Broadcast deals have made the major sports teams very rich and able to pay their players handsomely.

Some of the names in the top five will come as no surprise. Money tends to buy success after all – and many of these will be featured in the big markets by sites on https://sportsbettingsites.com. There are some more unlikely teams near the top though. Here is the top five.

Up until only recently it had always been soccer teams at the top of the rich list. It was Manchester United of the EPL for a while – and then Spain’s Real Madrid took the top spot. But the sport has fallen down in the last few years and now this famous La Liga club only comes in at number five.

Don’t feel too bad for Real though - the club is still valued at around $4.75 billion and has enjoyed a 30% growth since 2016. More domestic and European success in the season just gone will also help the bank balance – even if this is a team that traditionally spends a lot of money on new players each year.

Next up on the list is Real Madrid’s bitter rival, Barcelona. It has not been as successful a time on the pitch for Catalonia’s biggest international representative. But, even with financial issues affecting player recruitment, the Blaugrana continues to bring in some serious money.

The growth rate in the last five years has been even more impressive than Real Madrid’s and now the fans will be hoping that this financial success will be replicated on the grass of the Camp Nou. There is no Lionel Messi to rely on these days, but hopes are high at Barcelona for the upcoming season.

Barcelona may not have done so well in the last few years but at least it doesn’t have to go all the way back to 1973 for its most recent championship. The Knicks’ place on this list just shows that sporting success is not necessarily a prerequisite for wealth accumulation.

The Knicks failed to make the playoffs last season – and have actually only made it to the postseason once in the last nine years. But New York’s position in the global marketplace and the NBA’s new sponsorship and television deals have ensured its continuing presence near the top of the rich list. 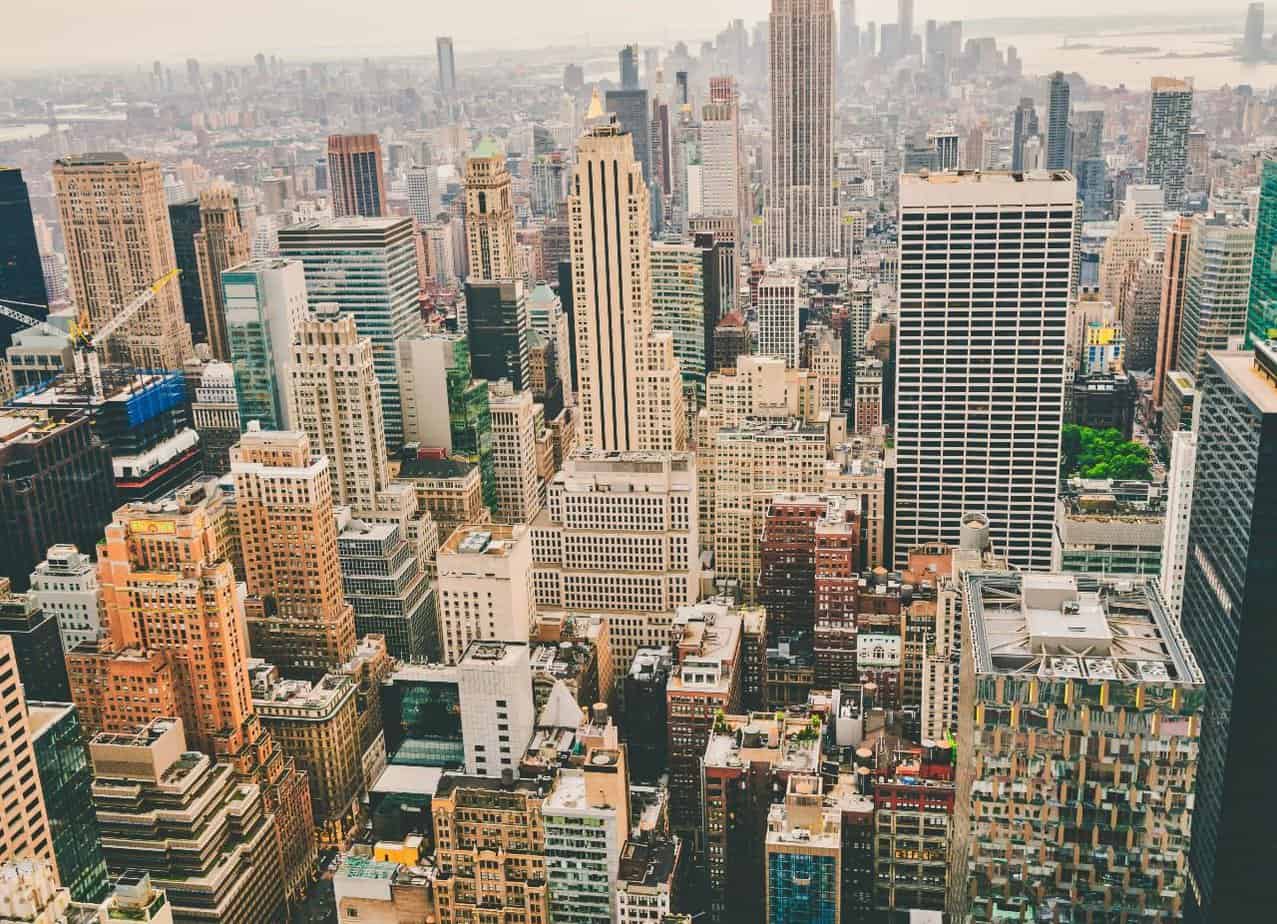 The Yankees have also been quiet on the World Series front in the last few years but can point to a bulging trophy cabinet – unlike the Knicks – as a reason for their wealth at least. Now worth around $5.25 billion, the Yankees remain by far the richest baseball team in the world.

There are signs that there might be more MLB teams pushing the top five in the coming years though. A new collective bargaining agreement will boost bank balances thanks to increased sponsorship and broadcast deals – and the New York Yankees consistently do well out of merchandise sales.

America’s Team is one of the most successful in the history of the NFL. But, even though playoff appearances have been common, the Cowboys have not made it to the Super Bowl since the glory days of the mid-1990s. That hasn’t stopped Jerry Jones from becoming increasingly rich as team owner though.

The NFL is well represented in the top 50 rich list of sports teams but no one compares to Dallas. With more revenue and operating income than any other team in the league, the Cowboys are valued at around $5.7 billion and have now topped this particular league since 2016.

Challenges Athletes Face When it Comes to Improving Their Performance

Earnings with the 1xBet Affiliate Program is a Reality Challenges Athletes Face When it Comes to Improving How Far Can The USMNT Go at the