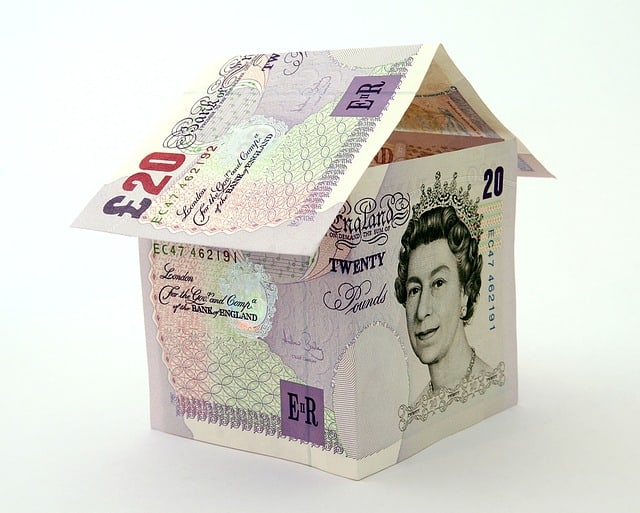 First off, Congrats to Richard Thaler for winning the Nobel Prize in Economics!

Another piece of useful research that is having an impact on sports: Robbie Butler, at The Economics of Sport, recently posted on “ABBA and The Penalty Kick”. This post focuses on a 2010 paper by Jose Apesteguia and Ignacio Palacios-Huerta which was published in the American Economic Review. In this study, Apesteguia and Palacios-Huerta use shoot-out data to analyze the odds of winning depending on if you went first or second.

As he points out:

In order to overcome this problem, UEFA have implemented the “ABBA” system. This has nothing to do with the Swedish Eurovision winners but instead alters the sequence of kicks.

The Football Association (FA) implemented this rule change at the 2017 Charity Shield. The governing body stated that if the game were to finish level after 90 minutes, a penalty shootout would follow that would be similar in structure to the tie-break in tennis.

Operationalised this meant “Team A” would take the first kick, followed by “Team B” taking the second and third penalty kicks. “Team A” would then return taking the next two penalties, and the sequence would repeat itself until a winner was found. Hence the “ABBA” sequence.

It is great to see sports economics research being applied to the leagues and I look forward to seeing if this change causes differences in outcomes as would be expected by the Apesteguia and Palacios-Huerta research.

Al Roth on the BCS