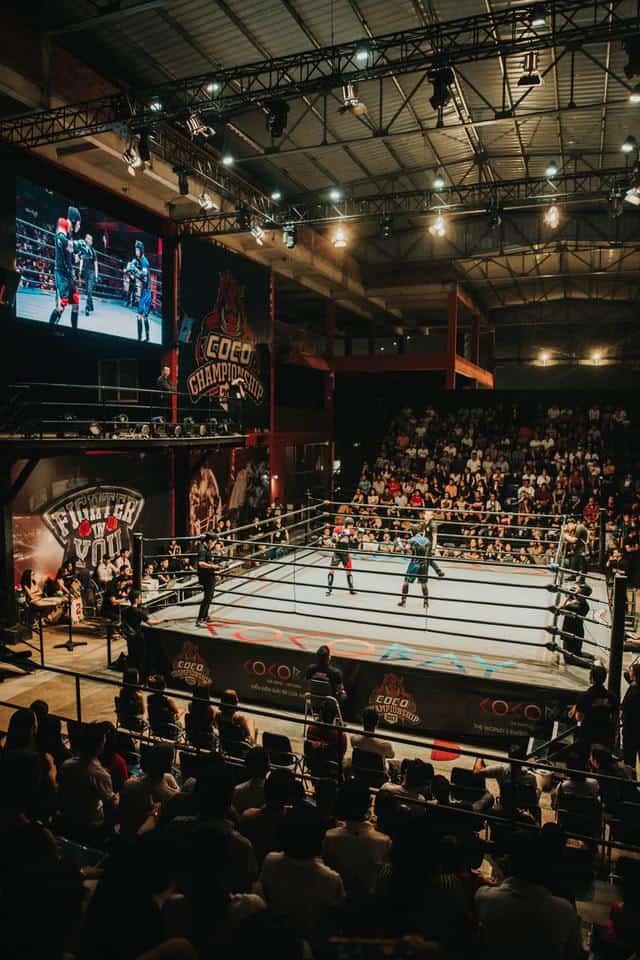 The Olympic Games have long been regarded as the highest standard in the sport of amateur boxing, with fighters from all over the world battling through years of hard work to just make it to the tournament that only rolls around every four years.

Of course, the likes of athletics, gymnastics and more recently, football, take centre stage at every competition that comes around, with the likes of Usain Bolt, Mo Farah and Jessica Ennis being stand-out stars from seasons gone by. But boxing has been a mainstay at the Games, as well as one of the more compelling and entertaining sports that are on show.

But worrying reports have come to light in recent months that have cast a potentially disastrous shadow over boxing’s official spot at the Olympics, with previous corruption and irregularities shining an undesired spotlight on the sport’s wellbeing.

Without the Olympic Games continuing with its rich history of involving boxing, the future generations of young fighters could take a major blow. Up and coming combatants competing in the amateur ranks have always held the Olympics as the pinnacle of their goals in the sport, with many huge names past and present having rallied to success on the medal podiums across the Games globally.

Take Britain’s currently reigning unified world heavyweight champion Anthony Joshua. The Watford-born fighter secured an impressive 2012 Olympic Gold medal victory back in 2012 in London, a home triumph which ultimately catapulted him towards his present stature in the modern era of boxing. ‘AJ’ is now arguably the biggest name in the sport, alongside Mexico’s Saul ‘Canelo’ Alvarez, and he is odds-on 1/6 favourite in the latest boxing odds to overcome next opponent Jarrell Miller in June.

It will come as a shock to long-standing followers of amateur boxing that it possibly faces exclusion from the latest upcoming 2020 Olympic Games, which are set to be held in Tokyo, Japan. At the centre of the ongoing corruption problems are AIBA (International Amateur Boxing Association), as they are now locked in a present clash with themselves and the International Olympic Committee.

The threat is that the sport could be banished from the imminent Games, should Uzbek front runner Gafur Rakhimov be named the president of AIBA, with Wu Ching-kuo having stepped down after an onslaught of financial mismanagements and dodgy dealings.

Anthony Joshua versus Wladimir Klitschko by Karl-Ludwig Poggemann (CC BY 2.0) Rakhimov is a businessman whom the United States government has previously placed under sanctions due to supposed links to organized crime and he is described as “one of Uzbekistan’s leading criminals”. Worrying signs for a potential AIBA president.

The rumblings between the IOC and AIBA can be traced back to the last Olympic Games in 2016, when an abundance of controversial and dubious official decisions were seen by many to have embarrassed the organisations and damaged the integrity of the sport. Just ask Ireland’s Michael Conlan.
If the sport is removed from the Games it would be a hugely damaging blow to the future of the fighters competing at amateur level but the professional game would also suffer a drastic hit in the long-term.

Should US Olympic Training Be Federally Supported?